Well done. Look what authentic hosts in Amsterdam-Slotervaart are offering to you on 9flats. 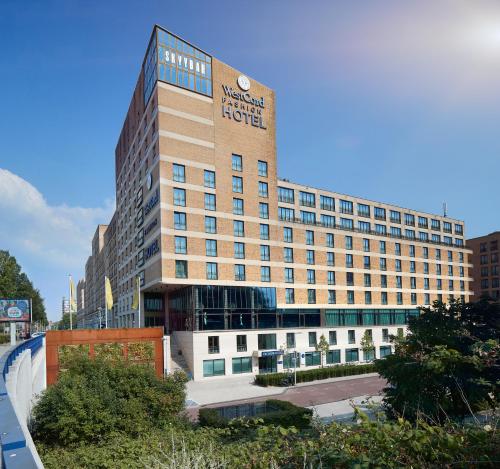 The trendy WestCord Fashion Hotel Amsterdam is situated less than 5 km from the Old Town, in the south west of Amsterdam. It is a short walk from public transport links and offers free Wi-Fi.Book now
from $82 per night 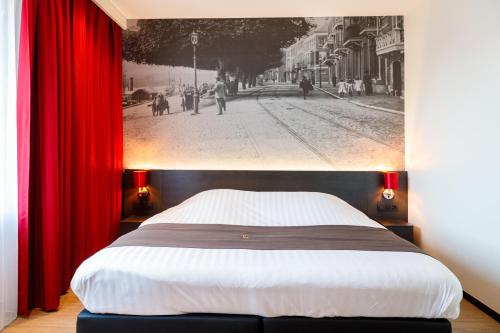 Bastion Hotel Amsterdam Zuidwest is located a 5-minute drive from the A10 motorway. There is a private parking and a special lounge for smokers.Book now
from $50 per night 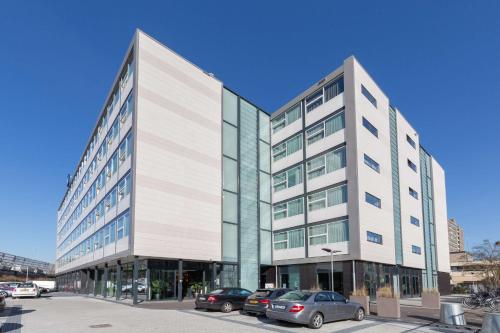 Best Western Amsterdam is located in Amsterdam West district, just off the A10 city ring and 20 minutes' by public transport from the old city centre. It features a private parking space, 24-hours reception, bar and terrace.Book now
from $47 per night 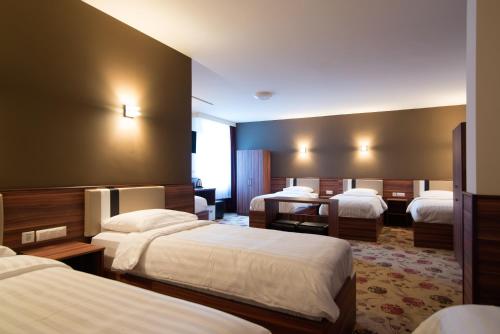 Hotel King's Court is located in the Slotervaart district in Amsterdam, 1.7 km from Vondelpark. Guests can enjoy the on-site bar.Book now
from $33 per night 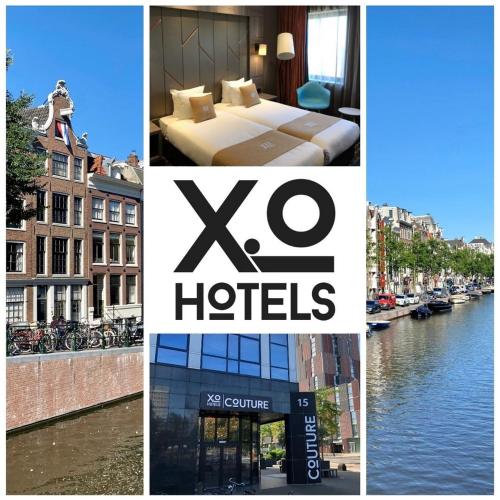 Set within a 5-minute walk from Amsterdam’s World Fashion Centre and a 17-minute tram ride from the Museum Quarter, XO Hotels Couture offers its guests air-conditioned rooms with free WiFi, an on-site restaurant.Book now
from $69 per night

See all 6 accommodations in Amsterdam-Slotervaart

The Slotervaart district is located southwest of Amsterdam city centre on the canal of the same name. With an area of around 11 km², Slotervaart is one of the largest and most diverse districts in western Amsterdam. Your apartment in Slotervaart (Amsterdam) is located in the middle of a traditional immigrant district, where you can get to know the multicultural Dutch society up close. The Toorop Cultural Centre is a lively cultural meeting place for residents, artists and creative people. Use your private holiday apartment in Slotervaart, Amsterdam, for a visit to the Sloterplas festival, which attracts visitors every summer with music, theatre and culinary delights, or enjoy the green lungs of Amsterdam’s western “garden city” in Sloterpark. But Slotervaart owes its high quality of living not only to this extensive park, which with the Sloterplas lake, the Sloterpark pool and a botanical garden comprises a variety of attractions. The open architecture of the district with its many green spaces also contributes to the pleasant atmosphere in the west of Amsterdam.

Slotervaart owes its name to the canal of the same name, which crosses the district in an east-west direction and was an important transport route in the 1950s. For a long time Slotervaart was considered a problem district, but under Achmed Marcouch, the first Muslim mayor of the Netherlands, the district began to create new concepts for the integration of young people. For years now, trendy bars, lounges and restaurants have been making their way into Slotervaart. A private holiday apartment in Slotervaart (Amsterdam) ensures that you are completely independent during your stay, without having to limit yourself in comfort and privacy as you would when you are couchsurfing in Slotervaart, Amsterdam. Use your stay also to visit the three windmills that are still preserved in the west of Amsterdam. The Molen van Sloten in the village of Sloten is located at the western end of the Slotervaart canal, just a few kilometres from your apartment in Slotervaart, Amsterdam. This polder mill from 1847 is still in working order and is also the only windmill in the city open to the public.

Private holiday apartments in Slotervaart, Amsterdam, and in the western garden cities

Just like Slotervaart, the neighbouring districts with lots of nature also invite you to relax. With a private holiday apartment in Osdorp, Amsterdam, you also live directly at the Sloterpark and at the same time you can discover the unusual contrast between the historical core of the former farming village and the innovative design buildings, including the floating apartments that have been built here in recent years by renowned architects. You can also use your apartment in Slotervaart, Amsterdam, to visit the Slotervaart shopping centre or go bargain hunting at the Tussenmeer street market. Your Apartment in Amsterdam is also directly connected to the city centre with the Central Station and Shiphol Airport via Lelylaan Station. You can also take tram line 1 from Lelylaan station to the city centre in half an hour.

Latest reviews for places in Amsterdam-Slotervaart