Well done. Look what authentic hosts in Amsterdam-Osdorp are offering to you on 9flats. 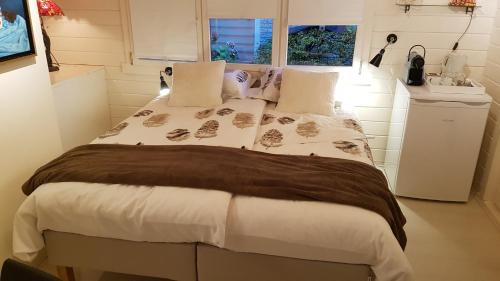 Studio QuaAmsterdam is set in Amsterdam, 4.3 km from Vondelpark.Book now
from $107 per night 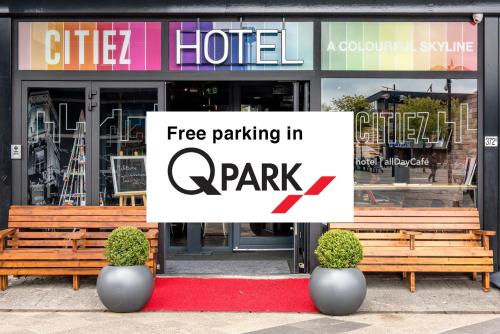 The new Citiez Hotel Amsterdam is characterized by designer rooms with a city theme. Guests benefit from an All Day Café and free WiFi. A direct tram connection will bring you to the city centre, World Fashion Centre and Amsterdam Lelylaan train station.Book now
from $43 per night 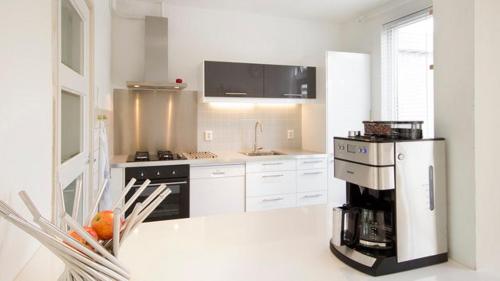 Lovely home, 3 bedrooms, WiFi, private parking is located in the Osdorp district of Amsterdam, 4.2 km from Vondelpark, 5 km from Van Gogh Museum and 5 km from Moco Museum. This holiday home has a garden, barbecue facilities, free WiFi and free private parking.Book now
from $11 per night 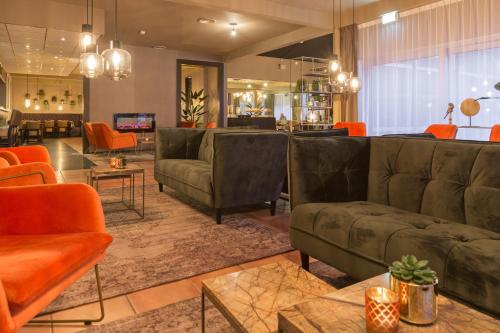 Situated in the west-side of Amsterdam, a 10-minute drive from the A10 motorway, New West Inn offers a fitness corner and a solarium. It also includes a 24-hour reception, free parking and a garden terrace.Book now
from $56 per night

See all 4 accommodations in Amsterdam-Osdorp

In the far west of Amsterdam, the district of Osdorp is one of the so-called garden cities, which together form the district of Nieuw-West. You will quickly recognise the origin of this name when you stay in your apartment in Osdorp (Amsterdam), because Osdorp, like the neighbouring districts Slotervaart, Nieuw Sloten and De Aker, is characterised by extensive green spaces and idyllic canals. At the same time, Osdorp has also made a name for itself with the innovative housing developments that have been built here in recent years. Book your private holiday apartment in Osdorp, Amsterdam, with us now and discover highlights such as the floating apartments of the Oklahoma building or spend many pleasant hours in the adjacent city park Sloterpark. This extensive park also includes Sloterplas, an artificial lake that was created in the 1940s and 1950s as part of the design of garden cities. The Sloterplas Festival is also held on its banks in the summer. If you stay in an apartment in Osdorp (Amsterdam) during the festival, you can enjoy a varied musical, cultural and culinary programme.

The village of Osdorp was founded at the beginning of the 12th century in a swamp and marsh area, and countless canals still run through the district today. When Osdorp was incorporated into Amsterdam in 1921, the area around your private accommodation in Osdorp (Amsterdam) was still village-like; it was not until the 1950s that the quarter revived as the western garden cities were redesigned. However, Osdorp has retained its rural character, especially in the outdoor areas, while the central residential areas have gradually been given a new and innovative face since 2001. The entire district of Nieuw-West is now very multicultural, so you will get an insight into the multi-faceted Dutch society during your stay. With a private holiday apartment in Osdorp, Amsterdam, you will live among the inhabitants. Nevertheless, unlike couchsurfing in Osdorp (Amsterdam), you will enjoy your full privacy at all times. We also inform you about Apartments in Slotervaart, Amsterdam, the adjacent garden city at the Sloterpark, or visit the village of Sloten with one of the few freely accessible windmills in Amsterdam.

Although Osdorp and the surrounding garden cities are not known as shopping districts, you will find a wide variety of shopping opportunities, especially at the Osdorpplein square with its shopping centre, which are as multicultural as the district itself. The Osdorp weekly market on Tussenmeer Street is also one of the best markets in the Netherlands. With an apartment in Osdorp, Amsterdam, you live away from the hectic city centre and still reach sights such as the Rijksmuseum, the Van Gogh Museum or the Royal Palace within a short time. The tram line 1 connects Osdorp directly with the city centre and the Central Station, and in Nieuw Sloten to the south you can also take line 2, which also takes you to the Central Station. You can also reach your “holiday apartment in Amsterdam” comfortably by train via the Lelylaan station in the adjacent Slotervaart district. The station has intercity connections to Rotterdam, The Hague and Amsterdam Airport Schiphol.