Well done. Look what authentic hosts in San Francisco are offering to you on 9flats. 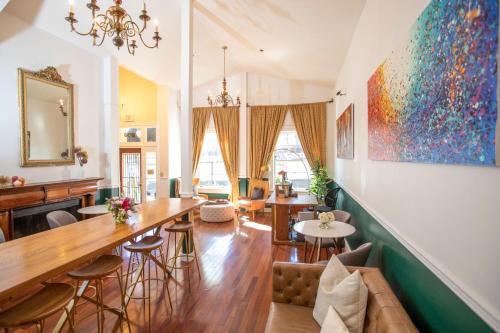 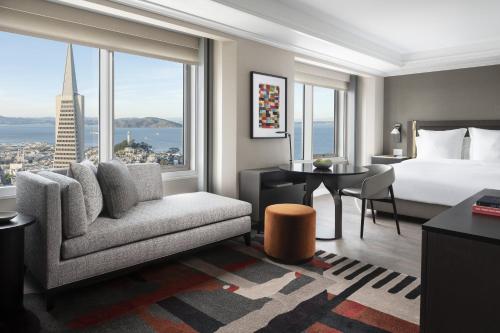 Located in the San Francisco's Marina District, this motel is 15 minutes' walk to the Palace of Fine Arts and a minutes' walk to popular shops, restaurants and bars on Union Street. Free parking and free WiFi are included in all rooms.Book now
from $79 per night Our downtown San Francisco hotel is within three blocks of the Moscone Center, Yerba Buena Gardens, and several museums. We’re within a mile of countless restaurants and shops, and we’re half a mile from transit stations. Enjoy locally inspired fare and handcrafted beverages at our rooftop lounge.Book now
from $78 per night 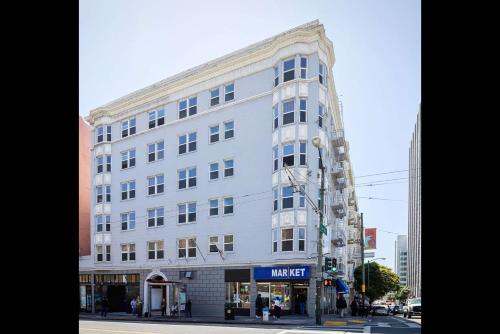 Located within 15 minutes’ walk of San Francisco’s Civic Center and attractions such as the Asian Art Museum and the Bill Graham Civic Auditorium, HTL 587, Ascend Hotel Collection features rooms with free WiFi. A 24-hour front desk is available at this smoke-free hotel.Book now
from $899 per night 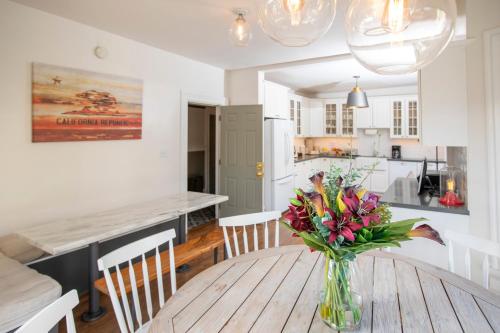 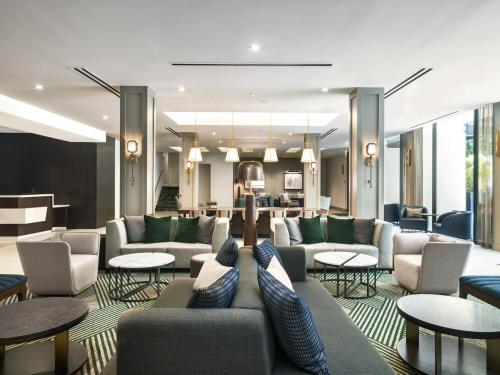 Located within 10 minutes’ walk from Pier 39, the family-friendly Hotel Riu Plaza Fisherman's Wharf is a non-smoking accommodation that features an outdoor pool. All guest rooms include a 49-inch flat-screen TV.Book now
from $99 per night 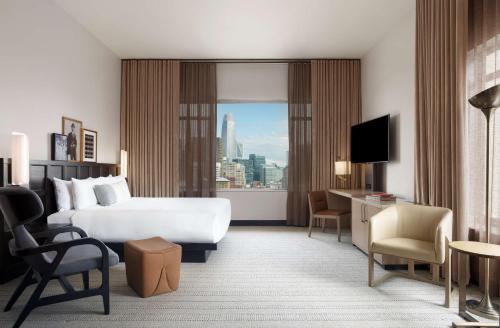 The Clift Royal Sonesta Hotel features a restaurant, fitness centre, a bar and shared lounge in San Francisco. Located around 400 metres from Union Square, the hotel with free WiFi is also 1.6 km away from San Francisco City Hall. The accommodation provides a 24-hour front desk, room service and luggage storage for guests.Book now
from $78 per night 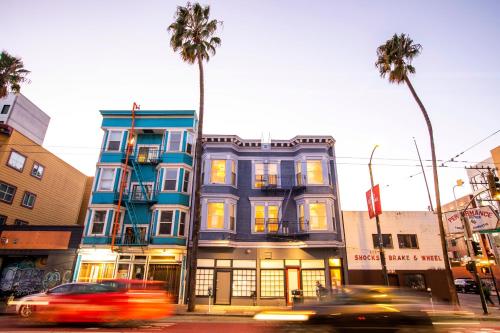 This San Francisco bed and breakfast features a modern, environmentally conscious design. Free WiFi access is available in the shared lounge.Book now
from $57 per night 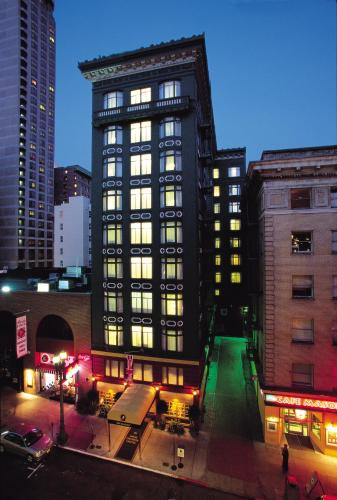 Located in the heart of vibrant Union Square, an upscale shopping and dining global destination, this San Francisco boutique hotel is a part of Oxford Hotel and Resorts, LLC.Book now
from $78 per night 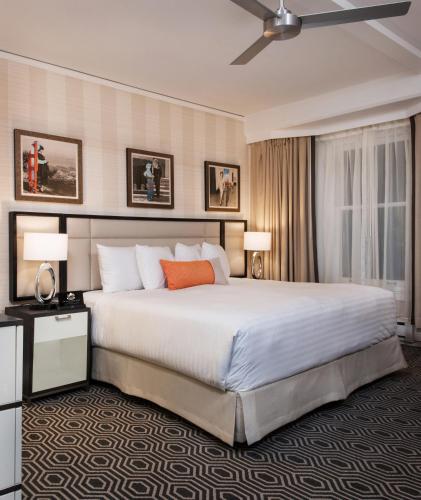 The Inn at Union Square San Francisco is a sophisticated and unique San Francisco hotel retreat in the center of it all. Located in the heart of Union Square, guests of our boutique hotel can experience the exceptional variety of San Francisco sights and attractions while staying just minutes away from the iconic cable cars, Golden Gate Bridge and Fisherman's Wharf.Book now
from $78 per night

See all 867 accommodations in San Francisco

One of the top tourist destinations in the United States, San Francisco in the Golden State of California is an ideal destination for both city breaks and longer holidays. For such a large city, it is surprisingly easy to get from one iconic sight to another, meaning you can cram as much into one holiday as you desire. As San Francisco is such a popular destination, some hotels can be on the expensive side. However, by renting a vacation rental in San Francisco from 9flats.com, you not only get to save precious holiday money but also see a side of the city that many tourists do not get the chance to. This is because much of the 9flats accommodation in San Francisco is located in residential areas, thereby giving you an exciting opportunity of discovering the real city and maybe making new friends in the process.

If there is one thing the city of San Francisco is not short on it is a proliferation of iconic attractions that just have to be visited when here. The world-famous Golden Gate Bridge is one of the most recognised sights on the planet and seeing it close-up certainly does not disappoint. The same can be said for the iconic cable cars which trundle up and down the city’s hilly streets. Mentioning the name Alcatraz conjures up images of ill-fated prisoner escape attempts and infamous inmates such as Al Capone. Today, Alcatraz Island is one of the most popular tourist spots in the city where tours can be taken of the now abandoned prison. 9flats.com has a range of apartments in various areas of the city of San Francisco to suit all tastes and budgets. The vacation rentals in Bernal Heights North are well-served by the great selection of shops along Cortland Avenue while the apartments in Central Sunset are near to the beautiful Golden Gate Park.

San Francisco is a vibrant and energetic city where life is often lived to the full. This makes for a delightfully happy atmosphere, perfect for an exciting and, in equal measure, relaxing holiday in the city by the bay. As a destination for food lovers, it is also first class. Fusion is the name of the game when it comes to San Francisco dining with cuisine influenced by countries such as Japan, China, Thailand and Italy.

Accommodation across the USA

The United States is one of the world’s most popular holiday destinations and 9flats.com has a huge selection of apartments across the country, including vacation rentals in Los Angeles. Check out the 9flats website and you will also find accommodation in towns and cities all throughout the world. From long-haul destinations to locations closer to home with vacation rentals in London, the choice is yours.

One day in San Francisco with the New York Times