Well done. Look what authentic hosts in San Diego are offering to you on 9flats. 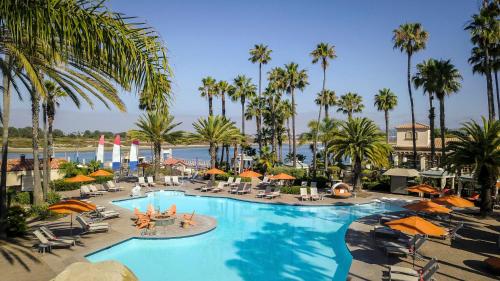 San Diego Mission Bay Resort has a restaurant, outdoor swimming pool, a bar and garden in San Diego. The property is situated 3.6 km from SeaWorld San Diego, 3.8 km from Old Town San Diego State Historic Park and 4.7 km from University of San Diego. Free WiFi is available and private parking can be arranged at an extra charge.Book now
from $164 per night 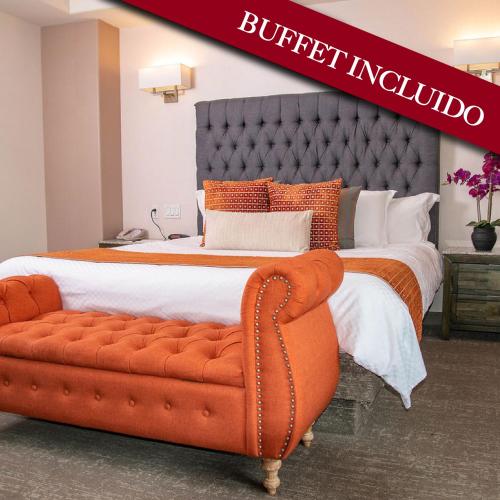 Located just off Revolution Avenue in central Tijuana, Hotel Ticuan offers a restaurant, free parking and stylish rooms with free WiFi and free breakfast. The US border is a 5-minute drive away.Book now
from $92 per night 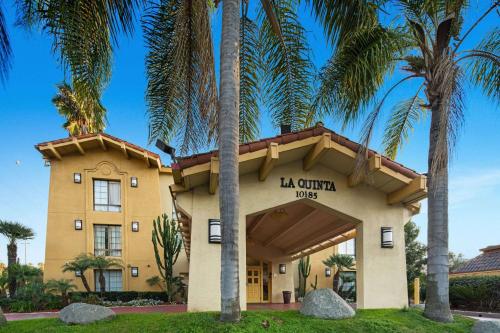 Located off Interstate 15, this hotel is 18 miles northeast of Central San Diego. It features an outdoor pool and guest rooms equipped with free Wi-Fi. A hot breakfast featuring waffles, muffins, fresh fruit and all-you-can-drink juice and coffee is served daily.Book now
from $67 per night Nestled in the University Towne Centre area of San Diego, this all-suite non-smoking hotel is 6 miles drive away from the seaside village of La Jolla.Book now
from $113 per night 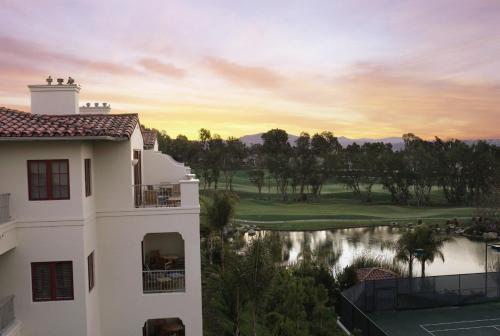 This Carlsbad resort offers accommodation with fully-equipped kitchens and kitchenettes. Two outdoor swimming pools, restaurants and a health spa are located on site. LEGOLAND California is 6.4 km away.Book now
from $280 per night 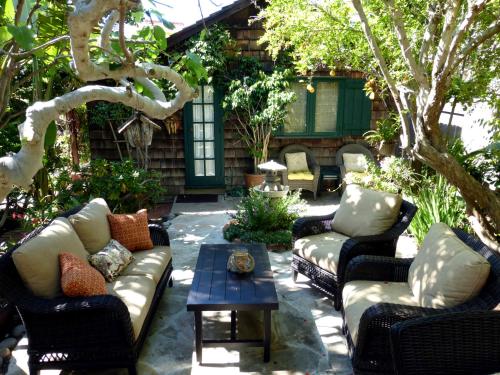 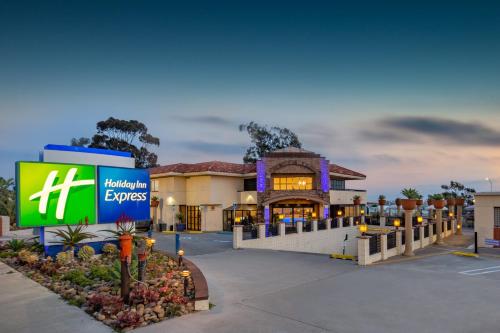 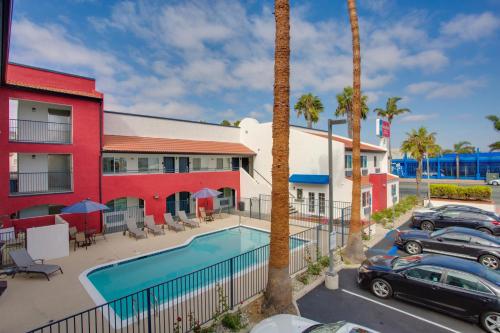 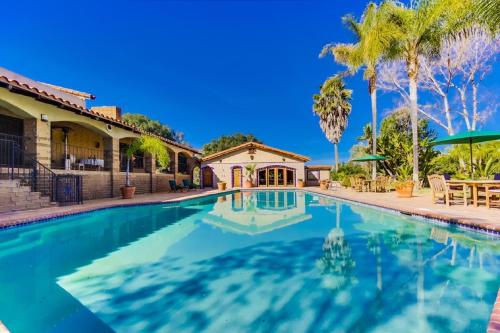 Nestled on a 2 acre vineyard complete with an outdoor pool and a hot tub, Vineyard Hacienda is located in San Diego. Built in 1930, this Spanish-style resort features a sauna and a game room with billiards.Book now
from $88 per night 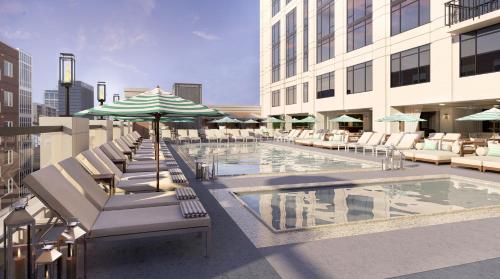 Featuring a pool and rooftop bar, this luxury design hotel offers stylish rooms with floor-to-ceiling windows. A fitness center is located on site. The nightlife of San Diego's vibrant Gaslamp district is a 5-minute walk away.Book now
from $95 per night

See all 5277 accommodations in San Diego

The “Golden State”, as California is also called, provides countless reasons for a round trip year after year. One of them is certainly San Diego, one of the largest cities in the United States and located on the Mexican border. The pleasant Pacific climate, the grandiose beaches and the generally casual life in the city prompted the residents to award San Diego the title “America´s Finest City”. You want to convince yourself of these qualities and are now looking for a suitable accommodation that suits your lifestyle? Then take a look at our selection of apartments in San Diego. Since the city has an extension of nearly 1,000 km², we offer you – instead of couchsurfing in San Diego – numerous holiday homes in the different districts: e.g. Apartments in Miramesa, private holiday apartments in Clairemont Mesa East or chic private accommodations in Morena.

For the California feeling: Apartments in San Diego

From some German airports you can even fly non-stop to San Diego, so after about 11 hours you’ll land on the west coast, far away from the dull German weather and the stress of everyday life. To enjoy maximum freedom, it’s best to rent a car. While there is public transportation in California, you’ll quickly realize how comfortable a car is, not only to comfortably get to your San Diego apartment, but also to the many places worth seeing nearby. If you love the casual California life, San Diego will quickly captivate you. Juan Rodriguez Cabrillo was the first European to land here in September 1542 and baptized the city of San Miguel. It was not until 1602 that Sebastian Vizcaino renamed it San Diego, in honour of the Spanish missionary San Diego de Alcalá. Spanish and Mexican influences finally ensured that San Diego was able to preserve this flair until today; therefore you will find many sights that were built in the Spanish-Mexican architectural style. Remarkable is the so-called Old Town, that was built between 1821 and 1871; today, it belongs to the California State Park together with nearly 40 other historical buildings. More wonderful old buildings can be found in the “Gaslamp Quarter”. In any case, take enough time for a day trip to the huge San Diego Zoo, one of the largest zoo complexes in the world. The Balboa Park with its breathtaking tropical house is also impressively beautiful.

Besides impressive beaches like La Jolla Shores or the 3 km long Black´s Beach below a nearly 100 meter high cliff, San Diego offers you many more leisure hours at Point Loma or in the famous SeaWorld. If you would like to make an excursion with your rental car from your private vacation home in San Diego to Tijuana in Mexico, for example, note that not all rental car companies allow this. Not far from San Diego there are wonderful national parks where you can hike for hours. If you want to continue your journey north along the coast, book an Apartment in Los Angeles or San Francisco with us now.