Well done. Look what authentic hosts in London-Bow are offering to you on 9flats. 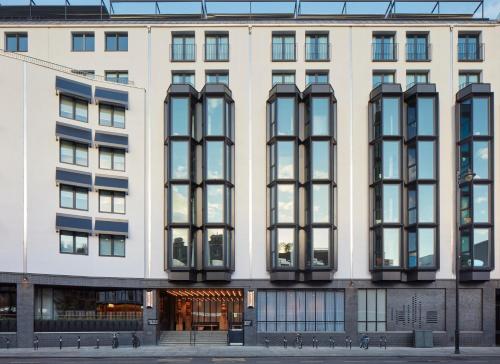 An independent spirit at the social heart of an evolving Shoreditch. Located in a prominent position on Shoreditch High Street, One Hundred Shoreditch is home to 258 bedrooms, six restaurants and bars including Goddard and Gibbs, an all occasion restaurant, wine bar and take-out hatch specialising in seafood, Seed Library, a cocktail bar by renowned bartender Mr Lyan and a rooftop bar and terrace with panoramic views across East London.Book now
from $83 per night 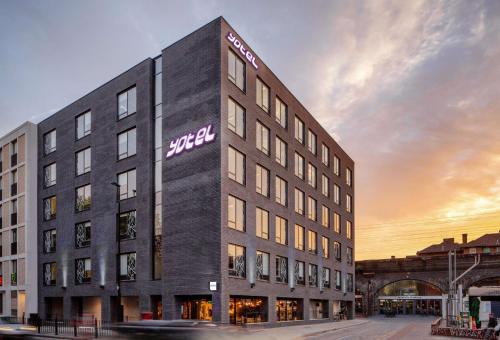 Yotel London Shoreditch is situated in London and features a bar. It is located 170 metres from Bethnal Green underground station, which is one stop from Liverpool Street.Book now
from $83 per night 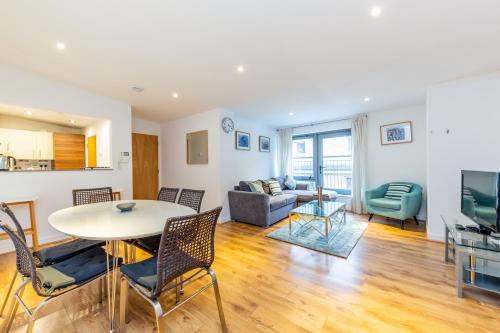 2 Bed Executive Apartment next to Liverpool Street FREE WIFI by City Stay London in London provides accommodation with free WiFi, 700 metres from Brick Lane, 1.5 km from Sky Garden and 2 km from Tower of London. This apartment is 2.6 km from Borough Market and 2.7 km from London Bridge.Book now
from $83 per night 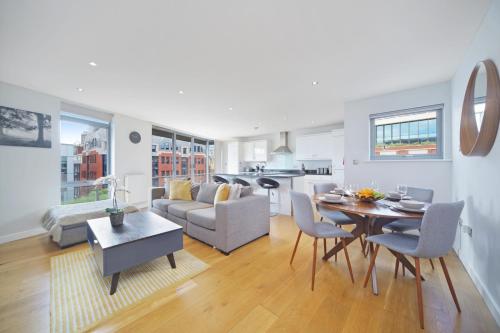 In the Tower Hamlets district of London, close to Brick Lane, 2 Bed Executive Penthouse near Liverpool Street FREE WIFI by City Stay London has a terrace, free WiFi and a washing machine. The property is 2.5 km from St Paul's Cathedral and 2.5 km from Borough Market.Book now
from $83 per night 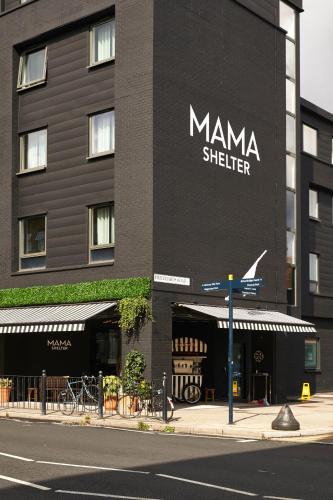 Mama Shelter London is a modern hotel with stylish and comfortable rooms, a large restaurant and a lively bar in the veranda. The reception is open 24 hours a day and the staff speaks 5 languages.Book now
from $83 per night 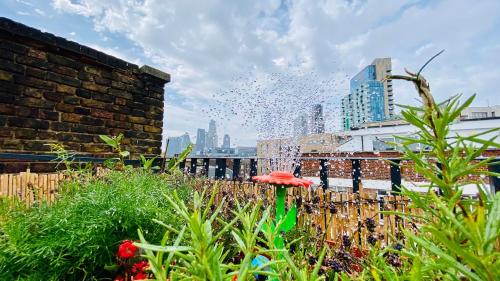 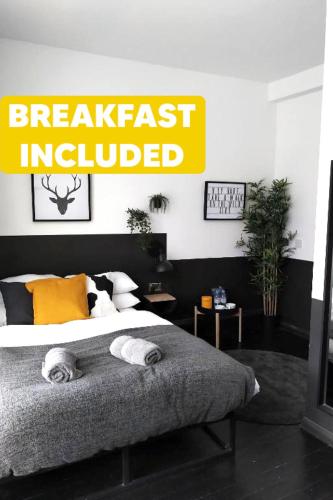 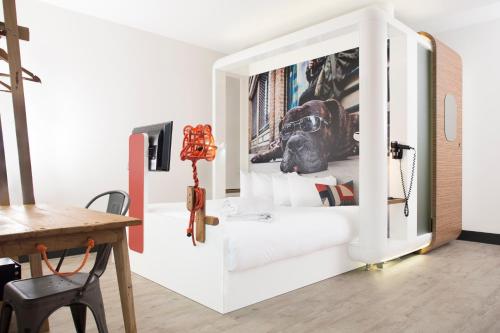 The Corner London City is situated in the City of London within 5 minutes’ walk of Aldgate East and Aldgate Tube stations with connections to the Circle, District, Hammersmith & City, and Metropolitan lines. Free high-speed WiFi is available throughout the hotel.Book now
from $61 per night Featuring free WiFi, Ensuite Rooms, SPITALFIELDS-SK is located in London, a 10-minute walk from Brick Lane and 1.8 km from Tower Bridge. The property is around 2 km from Hoxton Square, 2.1 km from Sky Garden and 2.2 km from Tower of London. Guests can enjoy city views.Book now
from $44 per night Featuring barbecue facilities as well as a terrace, LiveIt Shoreditch is situated in London, within a 4-minute walk of Brick Lane and a 9-minute walk of Hoxton Square. Complimentary WiFi is provided throughout the property.Book now
from $39 per night 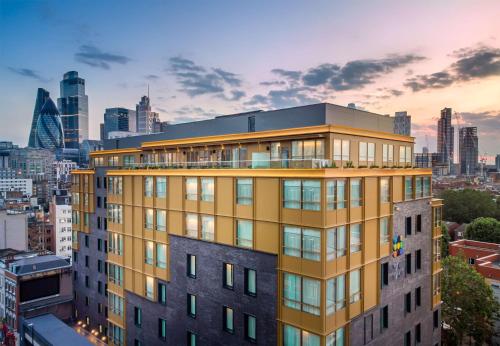 Hyatt Place London City East is situated in London, 600 metres from Brick Lane. Among the facilities of this property are a restaurant, a 24-hour front desk and room service, along with free WiFi throughout the property. The hotel has family rooms.Book now
from $83 per night

See all 292 accommodations in London-Bow

Bow is a district of East London with a history dating back to the Middle Ages. Originally the area was called Stratford, and its present name comes from an abbreviation of the medieval name. This was called “Stratford-atte-Bow”, whereby “Bow” alluded to a bridge that had already been built here in the early 12th century. Today Bow is a London borough where you can experience historic London as well as modern London. The cityscape here is mainly characterised by numerous residential buildings that have often been lovingly restored. Apartments in Bow/London have been very popular with many visitors to the British metropolis for a number of years, because they can experience the special atmosphere of the capital very directly, but at the same time enjoy the relative tranquillity of a district that is mainly used as a residential area. If you rent a private accommodation in London-Bow, you can quickly reach the most important tourist highlights of the city from there. At the same time, you will enjoy a much greater independence from your landlord than with couchsurfing in Bow, London. By the way, a part of the district belongs to the area of the Olympic Park, which was created for the 2012 Summer Olympics. From your private holiday home in Bow/London it’s only a short walk on foot until then.

There is no specific season for a stay in a private holiday home in Bow/London, as London is a rewarding destination all year round. If you want to explore the city and visit the famous sights, the spring and summer months are of course particularly suitable. But also a stay in the proverbial London fog in autumn or an extensive Christmas shopping have their charm. And if the weather doesn’t invite you to stroll outside, London’s many famous museums offer enough sights for many days. You can easily reach your private accommodation in Bow, London by public transport. Bus No. 8 has its terminus at Bow Church, and the underground stations Mile End and Bow Road are also not far away. Bow Church is also a station on the Docklands Light Railway.

Private Holiday Apartments in Bow, London: Live like a local!

If you want to experience pure British flair, you will certainly not be disappointed by a holiday in an Apartment in London. Especially for those who don’t just want to see the tourist highlights, but also want to experience the everyday life of Londoners, this type of holiday is ideal. It’s best to book the right apartment in Bow, London, for your next trip to the Thames. If you don’t find a place in Bow that you like, you might find an alternative private holiday home in Haggerston, London, which is also not too far from Bow and where Haggerston Park invites you to relax in the greenery. You’ll see that each district of London has its own atmosphere and that many of them offer an interesting contrast to the lively tourist hotspots in the city centre.

Latest reviews for places in London-Bow