Well done. Look what authentic hosts in New York City-West Side are offering to you on 9flats. 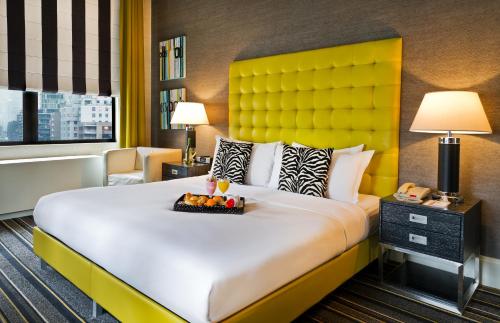 The Marcel at Gramercy

Situated in the renowned Gramercy Park neighborhood, this Manhattan hotel is easily accessible to both midtown and the trendy shops and bars of lower Manhattan. A subway station can be found within 325 metres of the property.Book now
from $84 per night

This Japanese-style hotel is located 500 metres from Grand Central Station and features a rotating repertoire of gallery pieces in the lobby. There are 2 on-site restaurants.Book now
from $152 per night 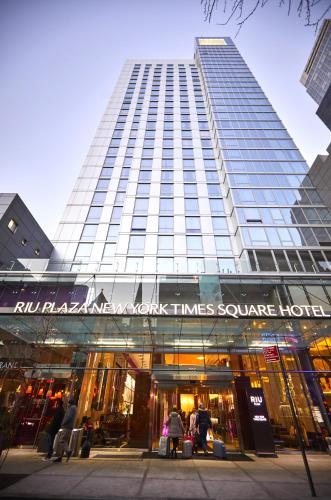 Located in New York, 100 metres from Restaurant Row, Riu Plaza New York Times Square offers WiFi. The hotel has a terrace and fitness centre, and guests can enjoy a meal at the restaurant The Theater Buffet.Book now
from $85 per night 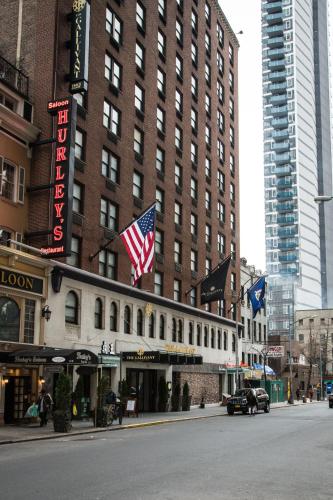 Offering a restaurant and a fitness centre, The Gallivant Times Square is located in New York.Book now
from $90 per night

Located within 1.3 km from the Central Park and American Museum of Natural History, Hotel Belleclaire offers rooms and suites in the Upper West Side.Book now
from $84 per night 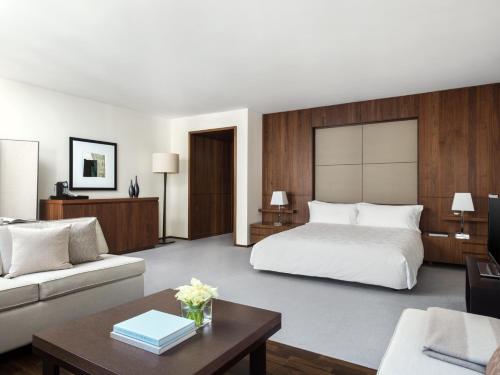 Located in Midtown Manhattan, between Bryant Park and the Empire State Building, this hotel offers rooms with iPod docking stations.Book now
from $447 per night Centrally located in midtown Manhattan, this New York hotel is within a 10 minutes' walk of both Central Park and Times Square. It features an 8,000-square-foot gym, gourmet dining, and elegant rooms with a flat-screen TV.Book now
from $84 per night 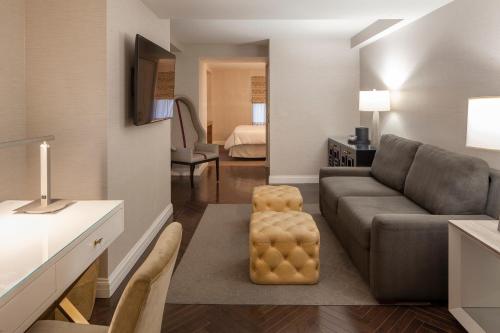 Located 1 block from Carnegie Hall and 3 blocks from Central Park, this all-suite hotel features a private club lounge. Free Wi-Fi is available in all areas.Book now
from $167 per night 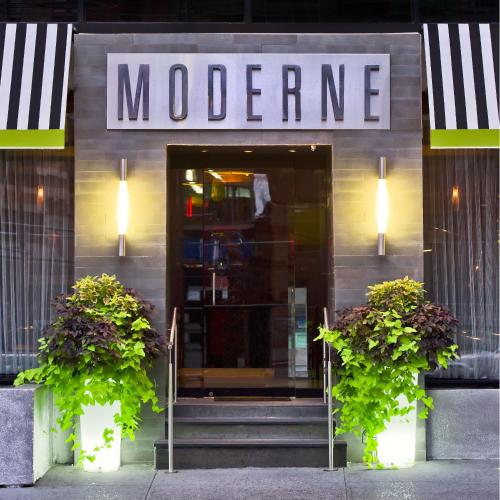 This modern hotel is located in Midtown Manhattan, 805 metres from Times Square and the Broadway Theater District. It features luxurious rooms with a 42-inch flat-screen TV.Book now
from $84 per night 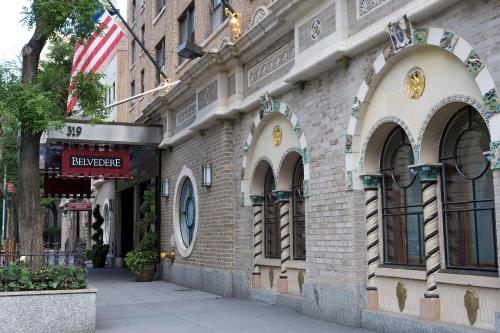 Located in the heart of the Theater District and Time Square, The Belvedere Hotel is less than 1 km from Radio City Music Hall and a 10-minute walk from Broadway Theatre. Free WiFi is available.Book now
from $84 per night

This Manhattan SpringHill Suites by Marriott is located 483 metres from the Empire State Building and 805 metres from the Madison Square Garden. The hotel offers free WiFi.Book now
from $84 per night

See all 1513 accommodations in New York City-West Side

Information about West Side

In the middle of the wonderful Poland Central Park and Hudson River we offer you numerous private apartments in the West Side, New York. Here beats the cultural heart of the Big Apple, which can offer you countless unforgettable moments.

Rent your apartment in the West Side, New York!

The West Side neighborhood in New York is part of Manhattan and lies between Central Park and the Hudson River, on whose banks numerous restaurants have settled. The West Side itself is one of the most culturally significant sections of New York, with a more classical focus. You will find both the Metropolitan Opera at Lincoln Center and the New York City Opera in the immediate vicinity of your private holiday apartment on the West Side, New York. But the Lincoln Center for the Performing Arts is more than just an opera house; it is the cultural center of New York and therefore an integral part of every city tour. The extensive building complex, which has been continuously expanded since its first construction in 1959, is also home to the New York Philharmonic Orchestra, one of the country’s most important ballet schools and the well-known Vivian Beaumont Theater. The Museum of Natural History invites visitors on a journey through the origins of the world as we know it today. With its spacious planetarium, it also offers a glimpse far beyond the boundaries of one’s own perception. The Dakota Building became sadly famous. John Lennon was murdered immediately in front of his private Apartment in New York, and music fans are still pilgrimaging to this place today, where a commemorative plaque commemorates that day. The academic center is the renowned Columbia University, one of the oldest and most renowned universities in the world. Numerous later Nobel laureates completed their education here or returned to their roots as teachers. Among the most famous members of the academic canon are famous presidents and economists such as Eisenhower, Roosevelt and Milton Friedman.

From a culinary point of view, the West Side offers you a very broad spectrum between top gastronomy and small but inexpensive restaurants. The upper limit is the Jean-Georges directly at Central Park. If you have booked cheap accommodation with us in the West Side, New York, you can calmly indulge yourself in an excursion into the high art of French cuisine – which is exactly what Jean-George is world famous for. Each dish in itself is a composition that you will remember for the rest of your life. You can dine at Anthi’s Greek Food (Amsterdam Avenue), which is much cheaper but no less tasty. The restaurant is still regarded as a small insider tip, the somewhat unlovingly designed exterior reminds rather of a third class snack bar and is simply overlooked by many passers-by. Big mistake. The kitchen is run by a Greek immigrant family, who knows how to conjure up wonderful dishes on the plate, despite the sometimes somewhat unloving presentation. You will hardly find a better Greek restaurant in the vicinity of your private holiday apartment in the West Side, New York. The best argument against couchsurfing in the West Side, New York is a visit to Columbus72 (Columbus Avenvue). Great ambience, good music and reasonable prices compared to other clubs in Manhattan make sure that your party night often takes a long time. You simply feel at home here from the very first moment, which is probably also due to the excellent selection of cocktails.
In contrast to the high culture that is cultivated in the West Side, you can discover a completely different face of the metropolis from a private holiday apartment in Harlem, New York. Here you will find the center of African-American culture, which every evening gives expression to the natural joy of life in numerous jazz clubs. Also in this New Yorker district you can book numerous private accommodations with us.

Latest reviews for places in New York City-West Side

Ansonia
Clinton
Lincoln Sq
Upper West Side
close
Cookies help us deliver our services. By using our services, you agree to our use of cookies.