Well done. Look what authentic hosts in Sicily are offering to you on 9flats. 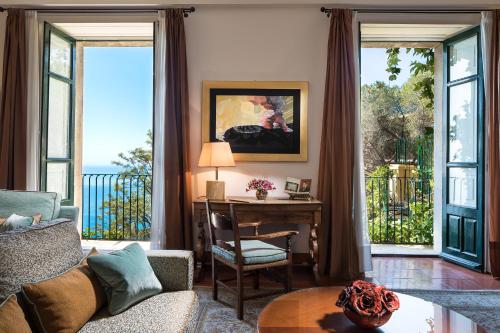 The Belvedere is an elegant villa with views of Naxos Bay and Mount Etna in the distance. It is next to public gardens, and a 5 minutes' walk from Taormina's Corso Umberto.Book now
from $234 per night 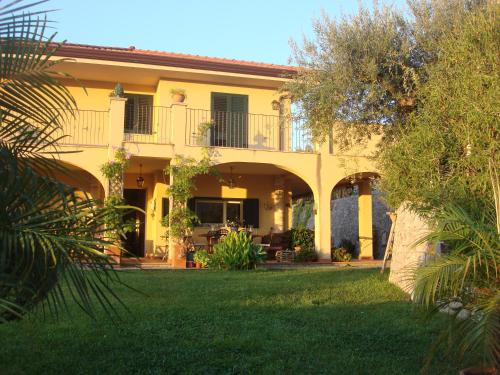 Situated 2.8 km from Isola Bella in Taormina, this air-conditioned villa features free WiFi, a spa bath and a terrace. Guests benefit from patio. Free private parking is available on site.Book now
from $12 per night 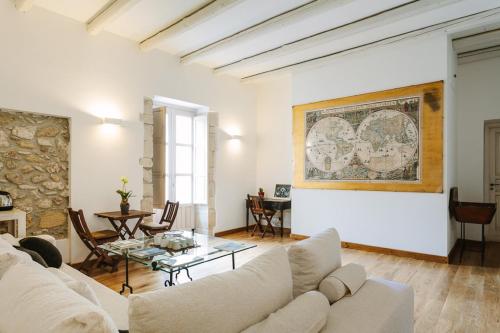 This boutique hotel is in the centre of Ortigia, near Piazza Duomo. It is set in a historic building with high ceilings and stone walls. Each of the 6 rooms is spacious and unique. There is free Wi-Fi in the lobby.Book now
from $106 per night 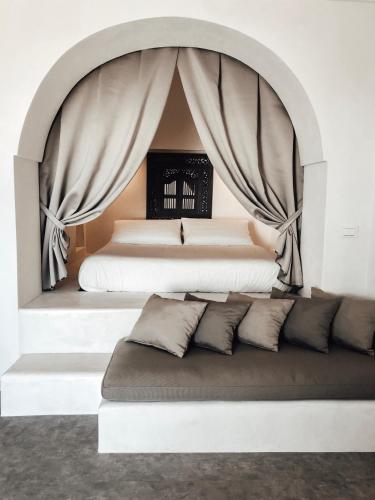 Featuring free WiFi and a Mediterranean garden, Il Dammusino di Pantelleria is a house set in a traditional dammuso dwelling on Pantelleria island. The house has a furnished patio.Book now
from $150 per night 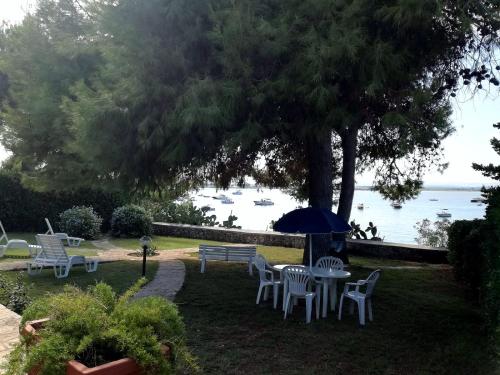 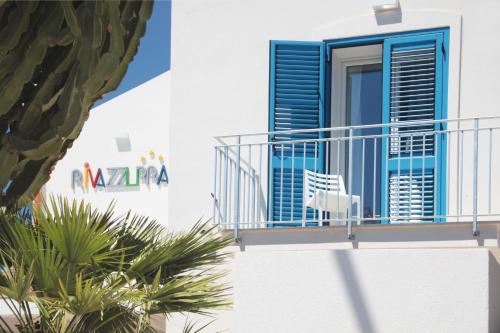 Situated in San Vito lo Capo, Rivazzurra Design Rooms features accommodation with free WiFi and a garden with a terrace and garden views.Book now
from $68 per night 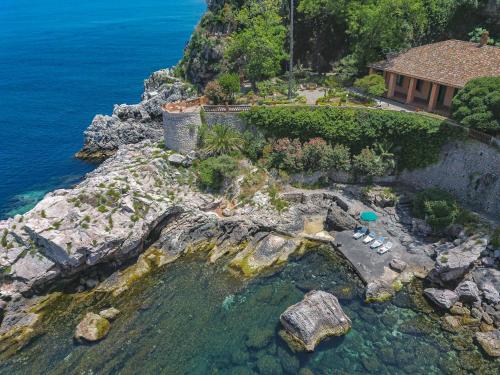 Villa Mazzarò is a villa surrounded by its private spacious garden, set in Mazzarò. The property is 3 km from Taormina centre. Guests benefit from direct access to a private rocky beach area in Mazzaró Bay and a terrace.Book now
from $461 per night

Set in Cefalù, A Casa della Nonna offers free WiFi, and guests can enjoy a shared lounge, a garden and a tennis court.Book now
from $106 per night 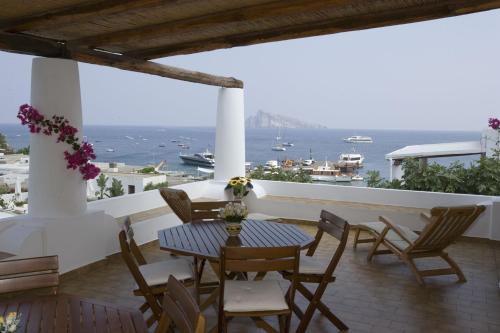 Hotel Tesoriero is placed on the Panarea Island, one of the smallest islands of the Aeolian Archipelago, in a central position, only a few metres from the arrivals docks. Free Wi-Fi is available at the hotel.Book now
from $106 per night 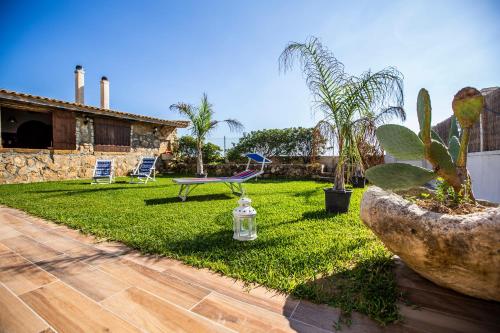 Located in Avola, 1.4 km from Spaggia Calabernando and 2.7 km from Pantanello beach, Villa Ammari offers a garden and air conditioning. This beachfront property offers access to a patio, free private parking and free WiFi.Book now
from $327 per night 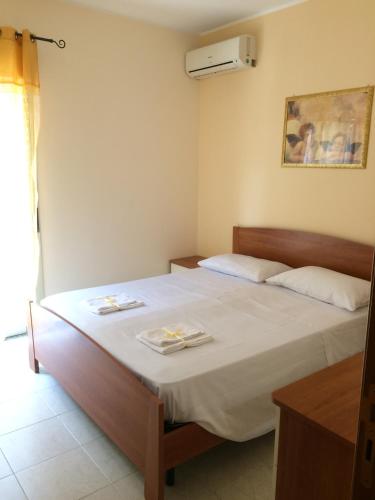 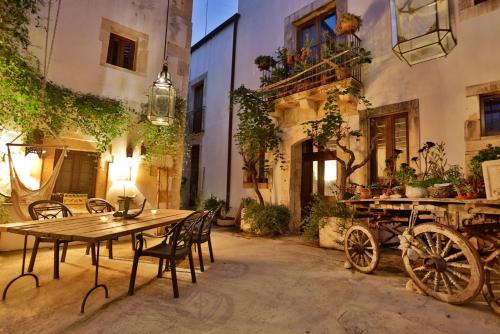 Set in a restored 15th-century building, Hotel Alla Giudecca is located on Ortigia Island, Syracuse's historic centre, just a few metres from the sea. WiFi is free in public areas.Book now
from $141 per night

See all 25873 accommodations in Sicily

HOTELS, APARTMENTS, VACATION RENTALS AND BED AND BREAKFAST IN SICILY

Divided from mainland Italy by the Strait of Messina, the popular tourist destination of Sicily is the largest island in the Mediterranean. The island boasts a fascinating history reaching back some 3000 years, during which time it has been colonised by Greek, Roman, Arab and Norman invaders. All these diverse cultural influences have left their traces, forging the island and its character into the delightfully unique destination it has become today. For those who prefer to take it easy and enjoy some delightful beaches and water sports, the Aeolian Islands in the Tyrrhenian Sea off eastern Sicily have rugged scenery, castles, cliffs, volcanoes and caverns as well as great beaches. 9flats.com offer vacation rentals Sicily for all tastes and budgets. Taking a holiday rental will give you the opportunity to experience the real and unspoilt Sicily.

For those interested in ancient culture, Sicily lays claim to some of the world’s most impressive Greek temples. The island was subject to the ancient Greeks’ rule for over 600 years and is consequently rich with remnants of antiquity. On a ridge outside the town of Agrigento can be found The Valley of the Temples, an Italian National Monument. This boasts some seven Doric temples, or why not visit the Temple of Concordia nearby? Relics and tombs from the Roman era can also be found on this location. Palermo, the capital city, offers many fascinating museums and palaces, splendid opera houses, delightful churches including the architecturally impressive cathedral, and Italy’s largest botanical gardens.

Also worth seeing for those with a taste for the macabre are the Capuchin Catacombs, where a collection of mummified bodies can be discovered. With 9flats.com vacation rentals Sicily will open up the charms of its capital to you, whether you choose an apartment or a guest house. The charming medieval streets of walled Erice, Sicily’s highest town, are fascinating to wander around in. There are walled fortifications around the town and it is dominated by a hilltop castle. A UNESCO World Heritage site, the city of Noto boasts beautiful buildings constructed of gold colored stone. Noto was destroyed by an earthquake in 1693. Rebuilt in Baroque style, today it captures the essence and spirit that is Sicily.

Latest reviews for places in Sicily

Agrigento
Caltanissetta
Catania
Enna
Messina
Palermo
Ragusa
Sicily
Syracuse
Trapani
close
Cookies help us deliver our services. By using our services, you agree to our use of cookies.