Well done. Look what authentic hosts in London-Wimbledon are offering to you on 9flats. 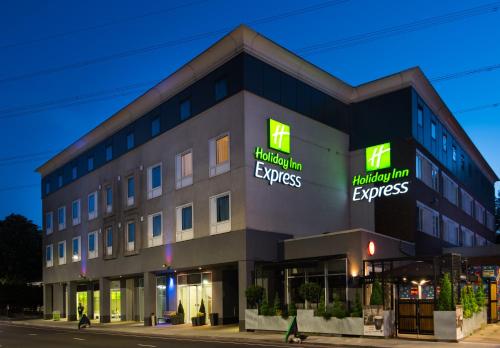 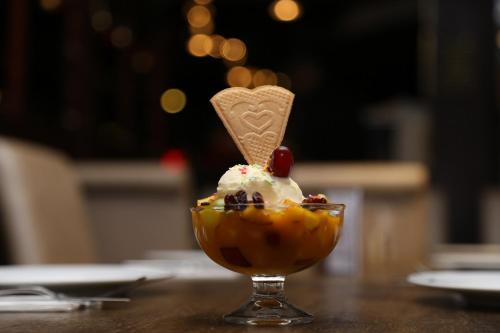 Situated in Mitcham, 25 km from Ilford, Casuarina Tree features a restaurant and free WiFi.Book now
from $60 per night 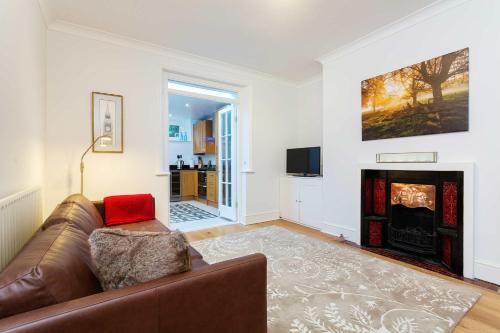 Veeve - Peaceful in Wimbledon in London provides accommodation with free WiFi, 1.9 km from The All England Lawn Tennis Club Centre Court, 8 km from Stamford Bridge - Chelsea FC and 9 km from Eventim Apollo. The apartment is 11 km from Natural History Museum.Book now
from $200 per night 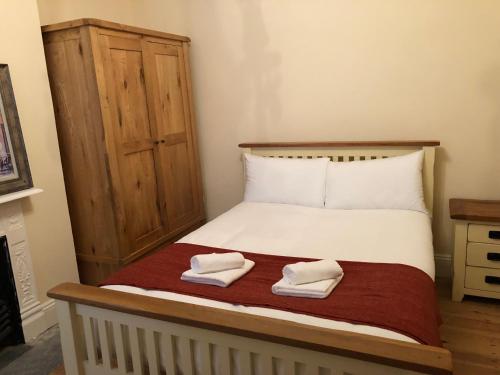 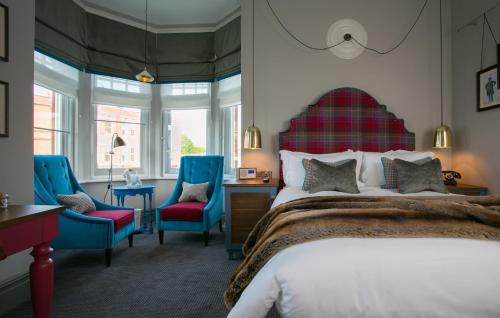 In the centre of Wimbledon, the Dog and Fox offers luxurious rooms and a restaurant and bar. Around 15 minutes’ walk from the Wimbledon Tennis Club, this south west London pub serves an extensive food menu and provides free Wi-Fi.Book now
from $84 per night 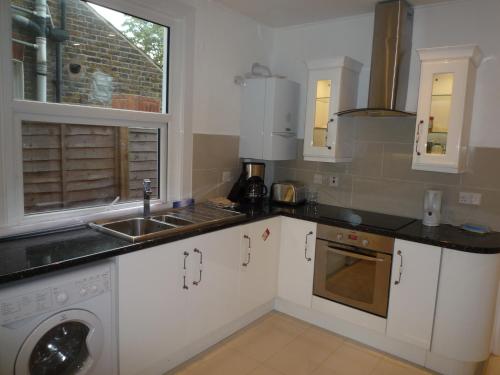 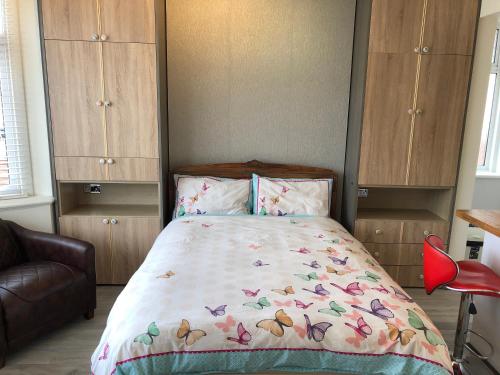 Chic and comfortable flat in London, Wimbledon in London provides accommodation with free WiFi, 6 km from The All England Lawn Tennis Club Centre Court, 11 km from O2 Academy Brixton and 12 km from Crystal Palace Park. The apartment is 14 km from Natural History Museum.Book now
from $84 per night 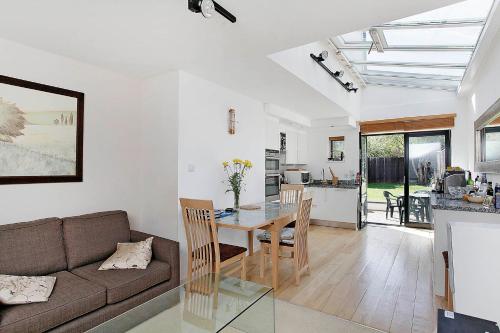 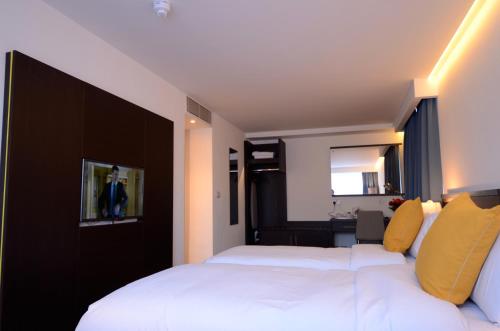 Situated in a quiet area next to St Georges Hospital, Pelican London Hotel and Residence features free WiFi throughout.Book now
from $46 per night 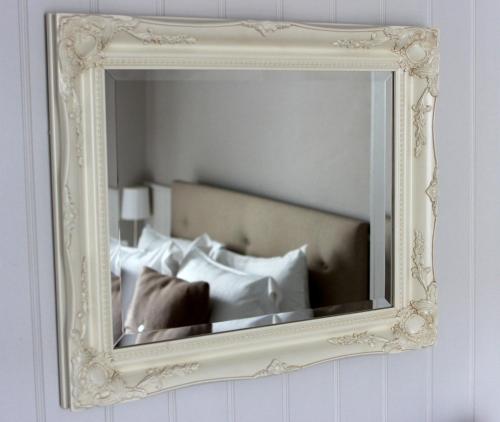 The Fox and Grapes is a luxury B&B with views across Wimbledon Common, offering classic British dishes and free Wi-Fi throughout, 9 miles from the heart of London.Book now
from $84 per night 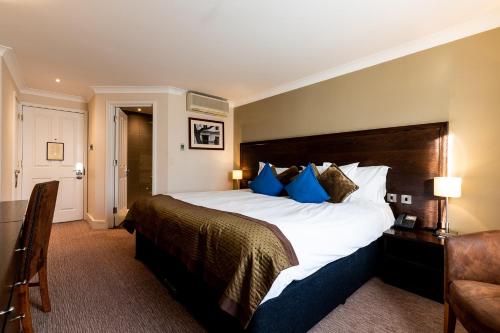 In the heart of Wimbledon Village, the Rose and Crown Hotel has air-conditioned bedrooms with free Wi-Fi and flat-screen TVs with Sky HD channels, including Movies and Sports channels.Book now
from $84 per night 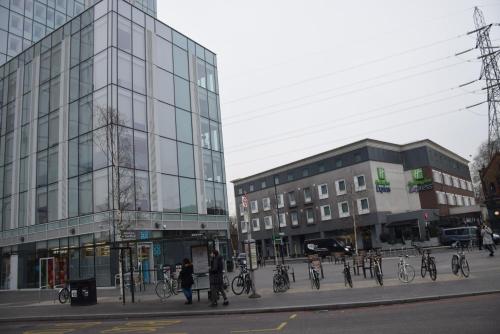 Located in London, 5 km from The All England Lawn Tennis Club Centre Court and 8 km from O2 Academy Brixton, 4 Bedroom Apartment & 2 Bedroom apartment provides accommodation with free WiFi and access to a garden.Book now
from $166 per night

See all 104 accommodations in London-Wimbledon

Wimbledon is famous around the world for its tennis championships – the Wimbledon Championships have been held here since 1877. If you’re staying in an apartment in Wimbledon, London, a visit to the Wimbledon Arena and the Wimbledon Lawn Tennis Museum is sure to be one of the highlights, but there’s plenty to discover away from the world of tennis around your private apartment in Wimbledon, London. Around ten kilometres south-west of London city centre, Wimbledon also has greyhound and stockcar races, while The Centre Court shopping centre at Wimbledon station offers a wide range of English and international brands. Throughout the week you can browse over 65 shops to your heart’s content or enjoy the cafés and restaurants in the centre. Private accommodation gives you the opportunity to personalise your schedule and explore Wimbledon off the beaten track. However, you don’t have to give up your privacy as you would with couchsurfing in Wimbledon, London.

Apartments in Wimbledon (London), the English home of tennis

Although Wimbledon only became part of the English capital in 1965, making it one of London’s younger districts, its history dates back at least to the Iron Age. The Wallanlage, which you can still visit not far from your apartment in Wimbledon, London, dates back to this period. In the 17th century Wimbledon was a popular residence for wealthy Londoners, but its development from a village to a small town did not take place until the middle of the 19th century after the opening of several new railway lines. Today, your private accommodation in Wimbledon (London) is in a relaxed suburb where, apart from the big tennis events, hardly any tourist gets lost. In the cosy pubs and cafés, the theatres and the typical English streets with their small shops, you can get to know life in London as it looks away from the tourist centres. Find your private holiday home now in Wimbledon, London, and discover rural England in the heart of the capital. With its extensive parks, Wimbledon offers a quality of life that residents of other parts of London can only dream of. The stately homes you can discover everywhere also bear witness to Wimbledon’s historic popularity.

Rural flair in the heart of London: private holiday homes in Wimbledon, London

An apartment in Wimbledon (London) as well as a holiday apartment in New Malden, London, offers you the opportunity to enjoy the rural idyll of London’s southwest after your excursions. Cannizaro Park and Richmond Park in particular invite you to take long walks, while in the southern part of Wimbledon Common you can discover the remains of the Stone Age ramparts. Despite its seemingly remote location, Wimbledon is still a major transportation hub, so you can reach your Apartment in London from the city centre in half an hour by subway.