Well done. Look what authentic hosts in Saskatchewan are offering to you on 9flats. 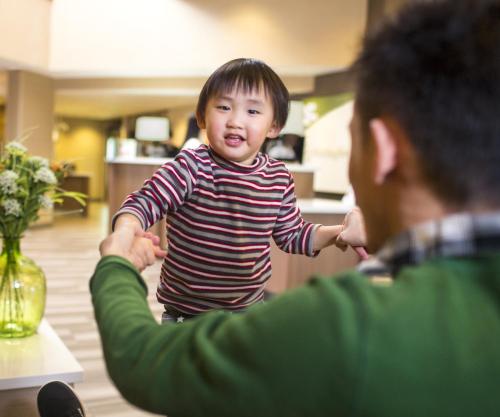 Featuring an indoor pool and restaurant, this Saskatoon hotel is across the street from Saskatoon's Arts & Convention Centre and 6 km from John G. Diefenbaker International Airport. Free WiFi is available.Book now
from $82 per night 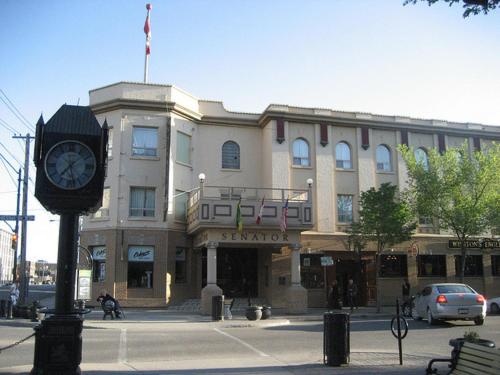 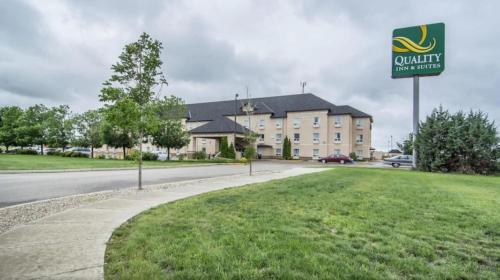 Offering an indoor pool and a spa and wellness centre, Quality Inn & Suites Yorkton is located in Yorkton. Free WiFi access is available.Book now
from $75 per night 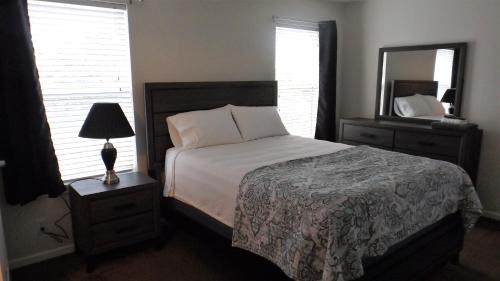 Campbell's Accommodations is situated in Gull Lake. The property was built in 2010, and features accommodation with free WiFi.Book now
from $86 per night 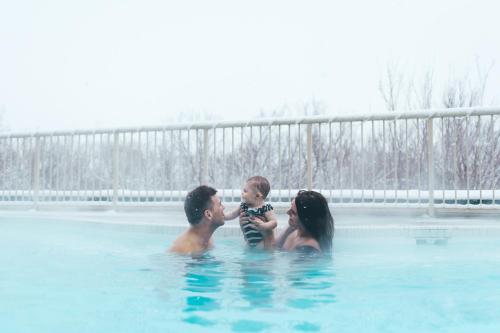 Boasting an indoor pool, this hotel is located at the intersection of Highway #1 and Ring Road, just 10 minutes’ drive from Regina city centre. Free WiFi is available. Regina International Airport is 16 minutes' drive from the property.Book now
from $86 per night 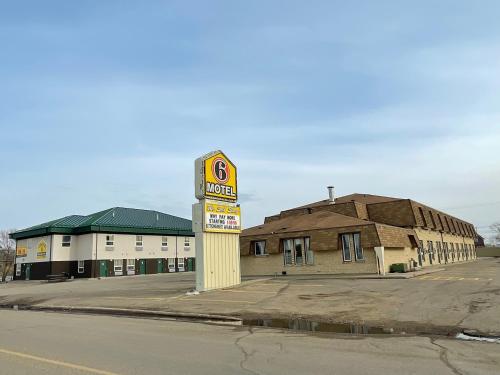 Located just off Highway 39, this Weyburn motel offers free Wi-Fi. A microwave and refrigerator are featured in each room. Continental breakfast is served daily.Book now
from $44 per night 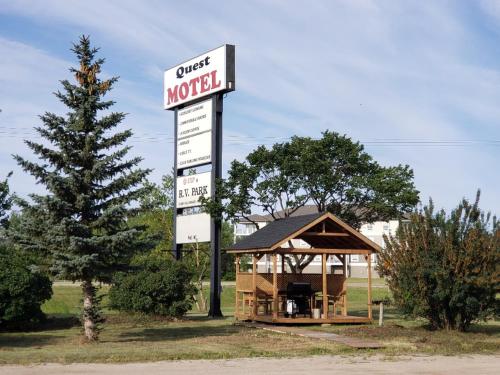 Featuring free WiFi, Quest Motel offers accommodation in Whitewood. The motel has views of the garden. Free private parking is available on site.Book now
from $46 per night 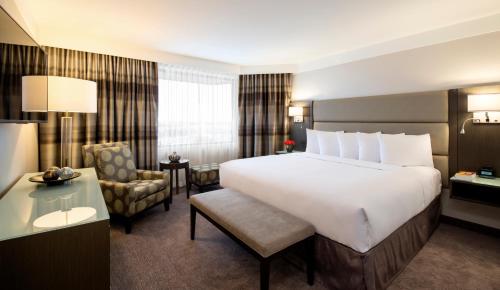 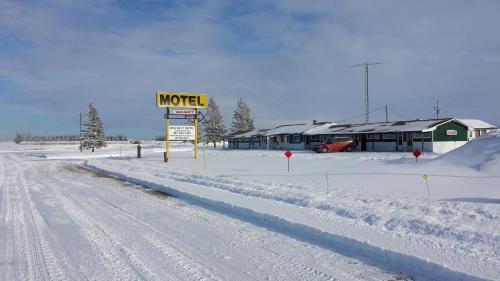 Wolseley Motel is located in Regina. Free Wi-Fi access is available.Book now
from $86 per night 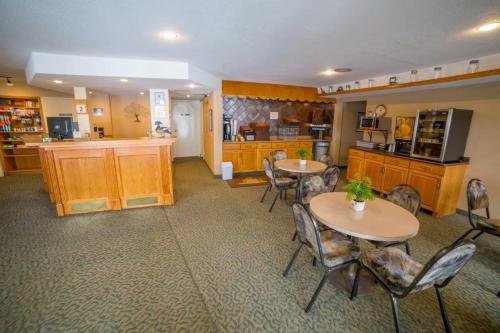 Woodland Inn is a 3-star property set in Meadow Lake. With free WiFi, this 3-star hotel has a fitness centre and a shared lounge. The hotel has family rooms.Book now
from $85 per night 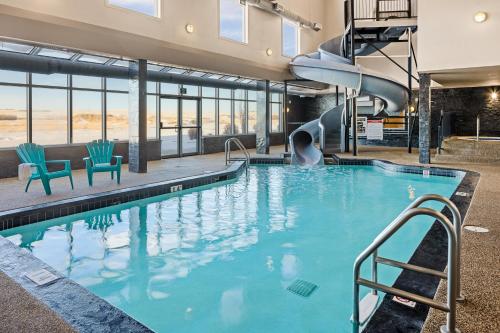 Boasting a full-service spa, this Swift Current hotel provides breakfast and free Wi-Fi. An indoor pool with a waterslide is available and a refrigerator is included in rooms. Living Sky Casino is 200 m away.Book now
from $88 per night

See all 243 accommodations in Saskatchewan

Apartments in Saskatchewan, the province of hundreds of thousands of lakes.

Saskatchewan is located in the central part of Canada between Alberta and Manitoba. Like its neighboring provinces, Saskatchewan is dominated in the south by the vast Canadian prairies and in the north by the vast and almost deserted forests of northern Canada. With a holiday home in Saskatchewan you can get to know the rural areas of Southern Canada with their rolling hills, extensive wheat fields and sleepy towns. A holiday home in Saskatchewan is also the ideal starting point for excursions into Canada’s wild north with its brittle lake landscapes. Book your Holiday Home in Canada with us now and discover such extraordinary natural spectacles as the sand dunes on Lake Athabasca, the northernmost sand dunes in the world, and get to know the Canadian mentality in the largest city, Saskatoon. With a private accommodation you will live in constant contact with the inhabitants and, unlike couchsurfing in Saskatchewan, always have your own private retreat.

For thousands of years, Saskatchewan has been a habitat for various indigenous peoples, and the province and the river of the same name owe their names to the Cree-Indian language. The “fast-flowing river” characterizes Saskatchewan as do the countless watercourses and lakes that cross the northern areas of the province in particular. The province has a total of around 100,000 lakes, and your private Saskatchewan holiday home is surrounded by large and small waters in the midst of prairie and hilly landscapes, on the shores of which you can experience a starry sky like hardly seen in any other place thanks to the incomparably clear prairie air. Not far from your Saskatchewan apartment, you can visit tranquil cities like Prince Albert on the Saskatchewan River. Prince Albert is considered to be the gateway to the north thanks to its proximity to the northern forests, and you can also visit Prince Albert National Park with its forest-fringed lake landscapes from here. If you’re lucky, you might even spot one of the 400 or so preriebisons that live in the national park.

Nature lures you with its breathtaking beauty

Unlike Canada’s eastern and western regions, the central prairie provinces have no real metropolitan areas, and if you’re first in Toronto and then travel from your Ontario Accommodation to Saskatchewan, even Saskatoon will seem sleepy to you. Despite its relatively small size, the city of 220,000 inhabitants is worth a detour and also serves as a starting point for your trips to the far north. Visit the Saskatchewan Western Development Museum and learn about the province’s history from your Saskatchewan holiday home. Wilson’s Entertainment Park is just as much a fun place to spend your time as Water Park on the Saskatchewan River, and if you’re staying overnight in Saskatchewan, don’t miss a visit to Saskatoon’s world-class theatres, most notably the Persephone Theatre at Remai Arts Centre. The provincial capital Regina with its idyllic Wascana Centre park around Lake Wascana is also worth a visit. And if you still don’t have enough, travel on to our Apartments in Alberta or our Apartments in British Columbia.

Saskatchewan
close
Cookies help us deliver our services. By using our services, you agree to our use of cookies.