Well done. Look what authentic hosts in Saint-Jean-de-Luz are offering to you on 9flats. 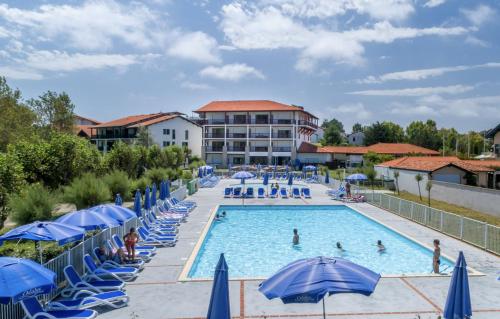 Hôtel Prestige Odalys Erromardie is located 400 metres from Erromardie Beach in Saint-Jean-de-Luz. It offers a heated, outdoor swimming pool and a tennis court.Book now
from $81 per night 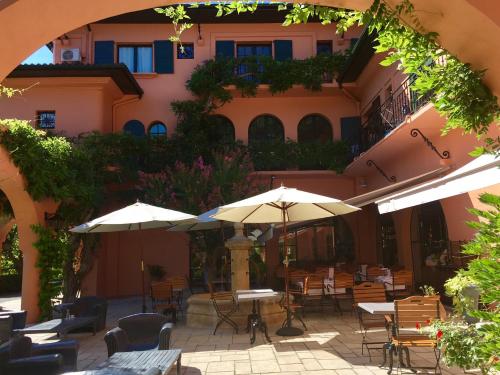 Located close to Saint Jean de Luz golf course, Hôtel Chantaco Golf & Wellness offers a warm and friendly welcome in a luxurious setting with a peaceful atmosphere. It is surrounded by a well-maintained garden, terraces and a swimming pool.Book now
from $81 per night 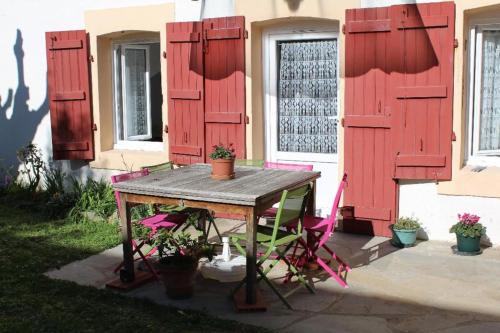 APPARTEMENT VILLA MERCEDES, a property with a garden and a terrace, is set in Saint-Jean-de-Luz, 400 metres from Plage Nord de la Digue aux Chevaux, 400 metres from Grande Beach, as well as 450 metres from Les Flots Bleus Beach.Book now
from $81 per night 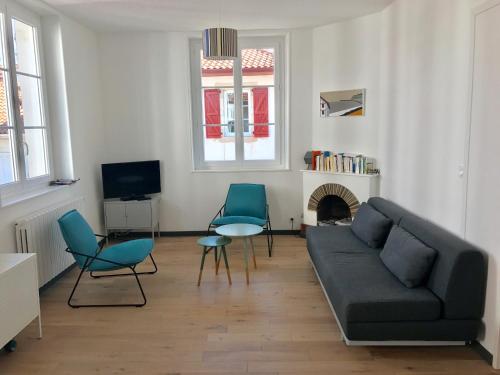 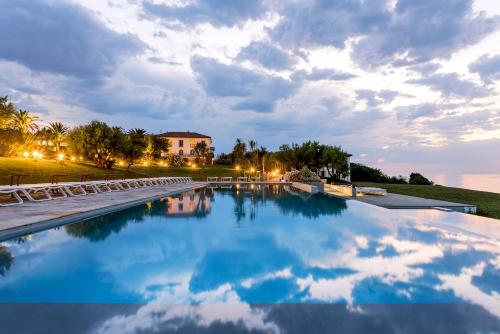 Located in the Basque region, the Eco-friendly Hotel La Reserve is set in lush gardens overlooking the Atlantic ocean. It boasts a tennis court and a heated outdoor pool.Book now
from $81 per night 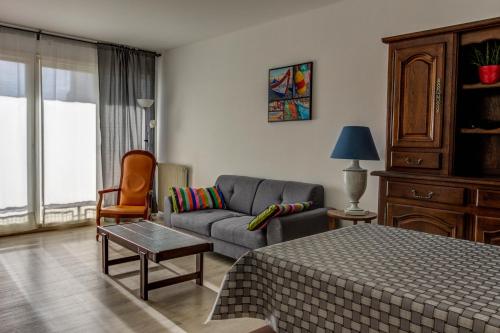 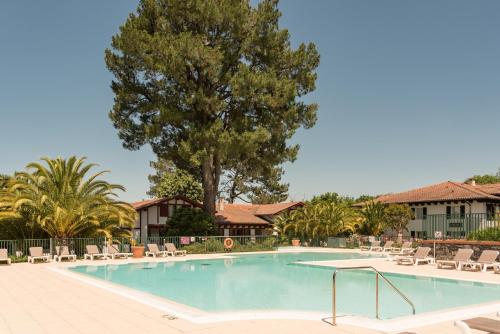 Pierre & Vacances La Villa Maldagora is located 3 km from the beach.Book now
from $38 per night 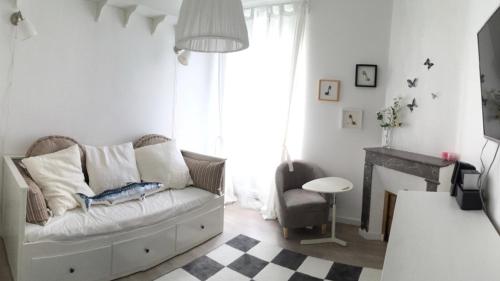 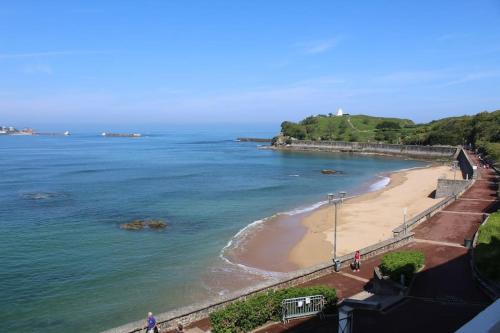 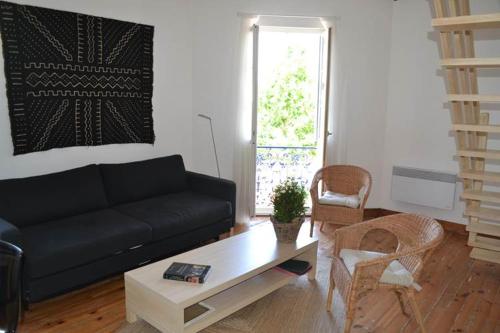 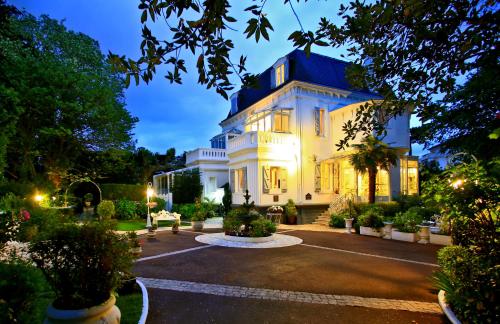 Located in Saint-Jean-de-Luz centre just a 5-minute walk from the beach, Hôtel Parc Victoria is set in a 19th-century mansion surrounded by a 2-acre flowery park with an outdoor heated swimming pool. The property also offers a sauna and a hot tub.Book now
from $81 per night 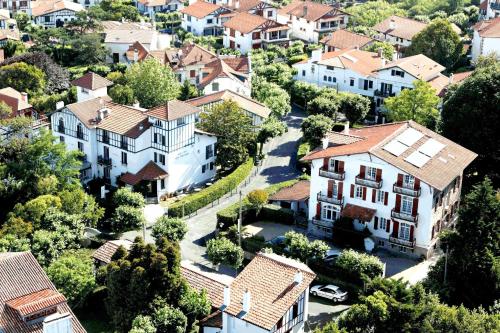 Hotel Les Goelands is located in the coastal town of Saint Jean de Luz. This eco-friendly hotel offers rooms with satellite TV and views on the sea or garden.Book now
from $81 per night

See all 625 accommodations in Saint-Jean-de-Luz

St.-Jean-de-Luz is a municipality in the extreme southwest of France near the Spanish border. The town, whose Basque name is Donibane Lohizune, lies in the mouth of the Nivelle into the Bay of Biscay. St.-Jean-de-Luz belongs to the Département Pyrénées-Atlantiques and the Aquitaine region. The nearest major cities are Bayonne on the French side and San Sebastian on the Spanish side. The A 63 motorway, which runs parallel to the coast, provides fast supra-regional transport connections. Nowadays Saint-Jean-de-Luz is especially famous as a seaside resort on the Côte Basque. Mighty dams protect St.-Jean-de-Luz from the waves of the Atlantic Ocean. An apartment in St.-Jean-de-Luz is just as popular among the French as it is among foreign holidaymakers, because here relaxing bathing days on the Atlantic can be combined well with excursions to Spain or the Pyrenees. Thanks to the clearly perceptible Basque character of the place, a holiday in a private holiday apartment in St.-Jean-de-Luz is also an interesting change for all those who like to relax on the French Atlantic coast, but also want to get to know a little of another culture. Here, for example, you can enjoy not only French cuisine, but also authentic Basque specialities.

Apartments in St.-Jean-de-Luz – for active or bathing holidays

If you book one of the apartments in St.-Jean-de-Luz, you have considerably more freedom compared to couchsurfing in St.-Jean-de-Luz. If the hosts live on the same property at all, you are completely independent of their daily routine because you do not share the same apartment. When choosing your private accommodation in St.-Jean-de-Luz, you can choose different locations that all have their specific advantages. Decide for yourself whether you would like to live closer to the sea, in the centre of the village or in the quiet hinterland. During the high season in summer, private accommodation in St.-Jean-de-Luz is particularly popular, so you should book well in advance for this period. Among the places of interest of the place, besides the Château d’Uturbie, whose origins go back to the year 1341, is the church Saint-Jean Baptiste, where the marriage of Louis XIV with the Infanta Maria Theresia of Spain took place in the year 1660.

Private accommodation in St.-Jean-de-Luz and the surrounding area

Our apartments in St.-Jean-de-Luz are not only suitable for a summer beach holiday. From here you can also undertake extensive hikes or cycle tours along the coast or inland. The Pyrenees are not far away, and besides Spain, Andorra is also within reach. If you would like to spend a few more days in another place in the region, you can book a private holiday apartment in Biarritz, an apartment in Capbreton or a private accommodation in Toulouse. Or how about an Apartment in San Sebastian? Have a look at the offers and book in time the holiday accommodation you like best!