Well done. Look what authentic hosts in Minnesota are offering to you on 9flats. 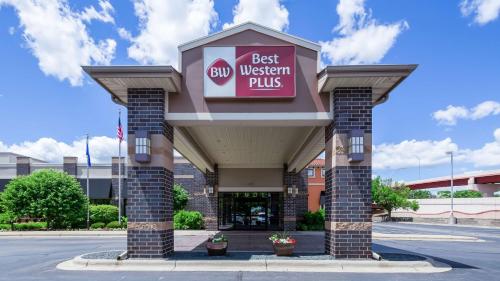 This elegant hotel boasts an indoor water park, an on-site restaurant, and free Wi-Fi. It is located across the street from The Mall of America in Bloomington, Minnesota.Book now
from $91 per night Minutes from Minneapolis/St. Paul International Airport, this Bloomington hotel features spacious guest suites, serves a daily breakfast and offers free airport and local area shuttles. It hosts a nightly Manager’s Reception where guests can enjoy a variety of beverages.Book now
from $79 per night Located just off I-94 and 10 km east of downtown St. Paul, this DoubleTree by Hilton St. Paul East is 8 km from Xcel Energy Center. Free WiFi is available.Book now
from $84 per night This all-suite hotel in Brooklyn Center, Minnesota is connected to the Earle Brown Heritage Center. It features an indoor pool and gym with suites that include an iPod docking station.Book now
from $85 per night 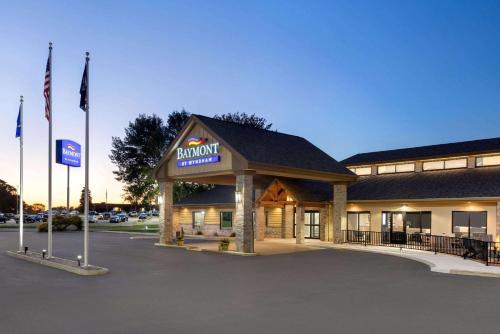 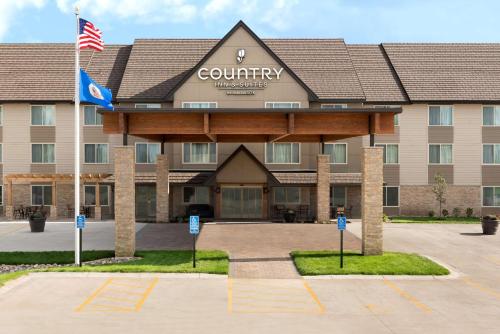 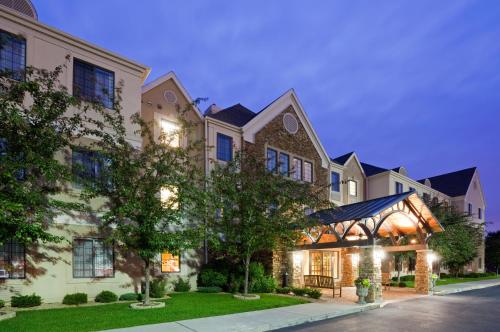 Offering a free shuttle service within a 5-mile distance and all-suite apartments with fully equipped kitchens, this hotel in Eagan is a 10-minute drive from the Mall of America.Book now
from $84 per night 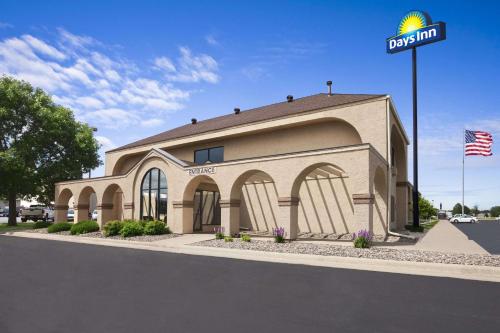 Featuring free WiFi throughout the property and grab and go breakfast, Days Inn Austin offers pet-friendly accommodation in Austin.Book now
from $50 per night 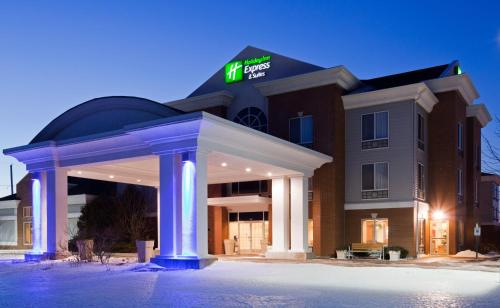 Located along the Lake Superior Bay and Minnesota/Wisconsin border, this hotel serves a daily hot breakfast with eggs, sausage, and more. Free Wi-Fi access is provided.Book now
from $71 per night 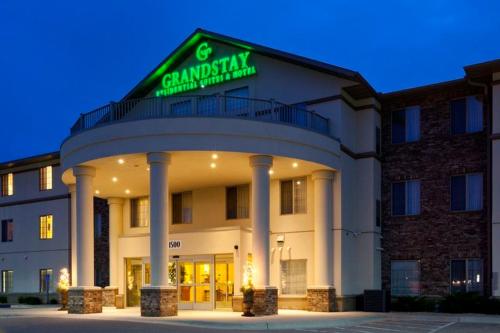 Located less than 1 mile from Interstate 35 and across from the Faribault Golf & Country Club, this hotel offers a full kitchen in every suite. An indoor pool and hot tub are on site.Book now
from $84 per night This all-suite Rochester hotel features spacious suites equipped with free WiFi and a flat-screen cable TV. A free shuttle is available to the Rochester Mayo Clinic, just 5 miles away.Book now
from $79 per night Within walking distance of the Mall of America, this Bloomington, Minnesota hotel provides an indoor pool and free shuttle service to and from Minneapolis - St. Paul International Airport.Book now
from $63 per night

See all 2957 accommodations in Minnesota

Holiday in the land of ten thousand lakes: Holiday homes in Minnesota

Minnesota is located on Lake Superior in the north of the USA and borders on the lakes of the Canadian province of Ontario. Minnesota itself is known in the United States as the land of tens of thousands of lakes, and for good reason, as there are well over 11,000 lakes throughout the state to explore from your Minnesota vacation home, as well as the forests and prairies of the northern state. Book your private holiday home in Minnesota now and explore some of the oldest rock formations in the world, some of which are millions of years old. In the midst of the northern coniferous forests, rivers and lakes, the Voyageurs National Park on the Canadian border awaits you during your overnight stay in Minnesota, along with countless protected areas and national forests. This vast sanctuary, home to endangered wolves and bald eagles, is a popular recreation destination for Americans. In summer, the National Park offers extensive hiking and kayaking trips, while in winter you can explore it on skis or snowmobiles. A visit to Voyageurs National Park is particularly recommended when travelling from an accommodation in Excelsior or other Minneapolis suburbs to neighboring Canada. If you are planning such a trip, check out our Apartments in Canada.

Accommodation at Lake Superior: the Highlight of Minnesota

Minnesota’s greatest attraction is its pristine northern lakescapes, and a highlight of your holiday is without a doubt a visit to Lake Superior. The mighty border lake is not only the largest of the five North American Great Lakes, but also the second largest inland water body in the world, on whose shores you feel transported directly to the sea. Use your vacation home in Minnesota for a trip to this mighty water and don’t miss the trip to Hibbing in the northwest from the coastal town of Duluth. Here you can not only visit Bob Dylan’s childhood home, but you can also expect curiosities such as the Greyhound Museum, in which historical buses of the US-American company with a long tradition are exhibited. Above all, an apartment in Minnesota offers you the opportunity to get to know the open-hearted and hospitable people personally on your excursions. As with couchsurfing in Minnesota, you’ll be living in a private apartment with the locals, but you won’t have to compromise on comfort or privacy. A surprising contrast to Minnesota’s pristine landscapes awaits you in Minneapolis, the most populous city in the state and home to much of Minnesota’s cultural life along with neighboring St. Paul.

Apartments in Minnesota Around the Metropolitan Region

If your vacation home in the USA is in another state and you’re traveling to Minnesota, your route will almost inevitably take you through Minneapolis and St. Paul. The accommodations in Woodbury and other suburbs of the two cities are connected by buses to the Minneapolis and St. Paul stations, while the easiest way to get to more remote places is by rental car. To get to your apartment in Minnesota, you can use Minneapolis-Saint Paul International Airport, one of Delta Air Lines’ major hubs. 9flats- Apartments in Jackson can be reached from Minneapolis in about 2.5 hours. This sleepy little town in the extreme south of Minnesota is famous for its magnificent historic architecture.