Well done. Look what authentic hosts in Graz are offering to you on 9flats. 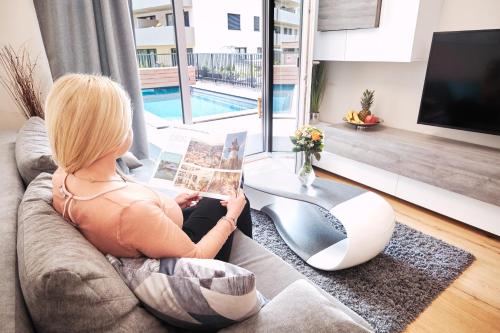 Located in Graz in the Styria region and Graz Central Station reachable within 2.9 km, Kaiser Apartments - Wohnpark Graz-Gösting provides accommodation with free WiFi, a children's playground, a garden and free private parking.Book now
from $75 per night 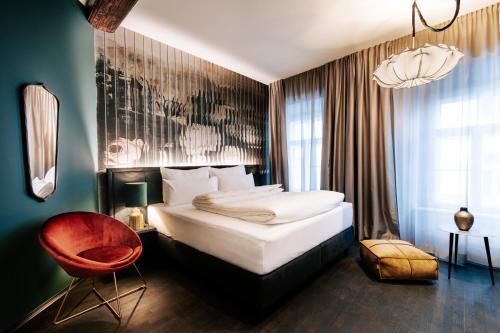 Aiola Living Graz is situated in the heart of the old town. This boutique hotel offers free WiFi and a fitness centre. Popular points of interest nearby include Casino Graz and Grazer Landhaus. The property is 150 metres from Graz Town Hall.Book now
from $87 per night 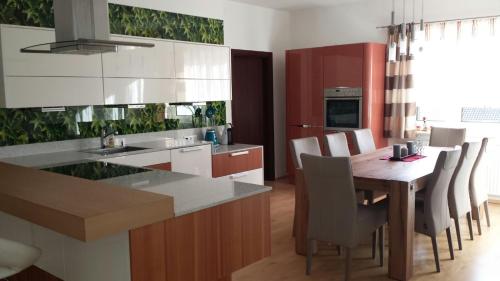 Boasting a garden and barbecue facilities, Modernes 3-Zimmer-Apartment nahe Graz provides accommodation in Gratkorn with free WiFi and garden views. Featuring free private parking, the apartment is in an area where guests can engage in activities such as hiking and cycling.Book now
from $71 per night 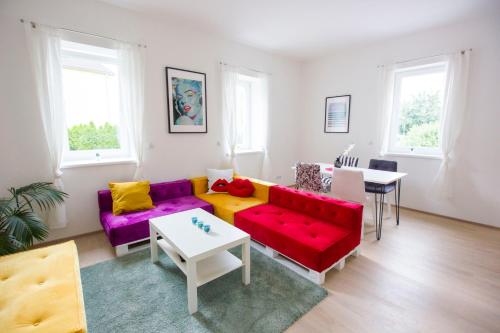 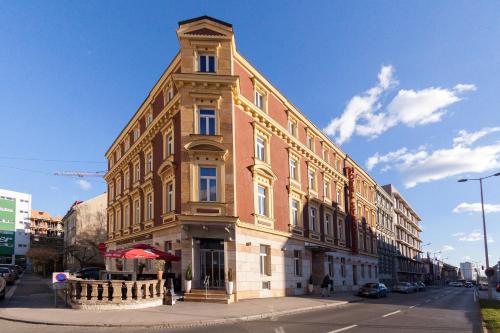 This traditional hotel is only 3 minute-walk from Graz Main Train Station and a 10-minute walk from the Old Town. It offers free WiFi and a 24-hour reception.Book now
from $87 per night 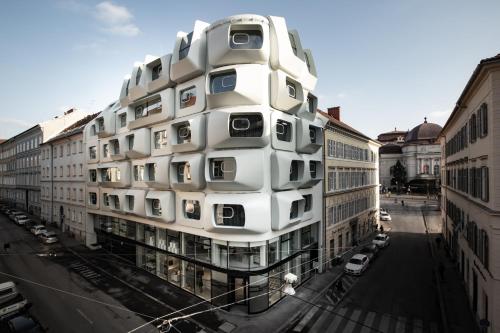 ARGOS Graz Serviced Apartments, kontaktlos mit Self Check-in features air-conditioned guest accommodation in the centre of Graz, 100 metres from Graz Opera House, 400 metres from Glockenspiel and 500 metres from Grazer Landhaus. Free WiFi is provided throughout the property.Book now
from $98 per night 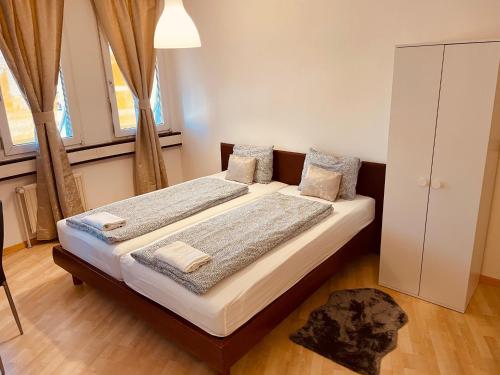 Located within 2.7 km of Graz Central Station and 3.5 km of Eggenberg Palace in Graz, Veni Apartments provides accommodation with seating area. Free WiFi is provided and private parking is available on site.Book now
from $87 per night 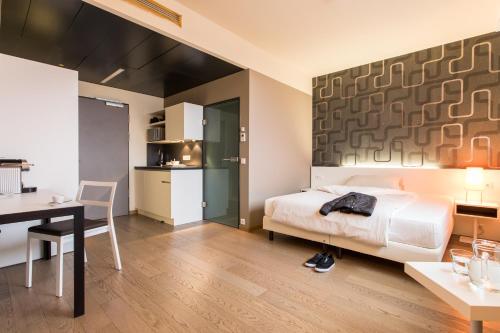 Located in Hart, harry's home hotel & apartments is just a 15-minute drive from the centre of Graz. It features spacious, air-conditioned rooms and apartments. Free WiFi is provided in the entire building.Book now
from $42 per night 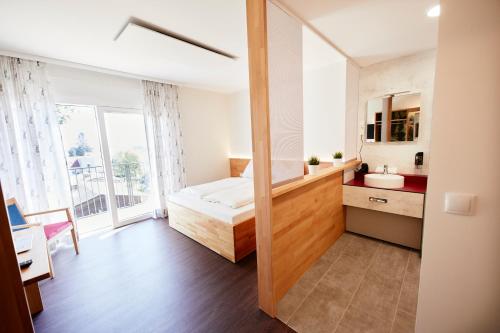 The 3-star I AM HOTEL Graz-Seiersberg, 2 km from the center of Graz and 5 km from Schwarzlsee .Free WiFi is available. A bus stops 200 metres away offering direct connection to the city centre. Graz Airport is 4 km away.Book now
from $87 per night

See all 339 accommodations in Graz

Beyond the borders of Austria, Graz is known as a young metropolis rich in culture. The capital of Styria is not only a city of human rights and winner of the prestigious European Award, but has also been named a City of Design by UNESCO. Despite the international orientation of the university city, you will live with an apartment in Graz, but also in the middle of a historic cultural city, whose medieval centre has been part of the world cultural heritage since 2011. Find your private holiday home in Graz and discover the imposing Eggenberg Castle, one of the most important baroque palaces in the region. In the middle of the city centre, further historical buildings such as the medieval cistern, the Schlossberg stage or the octagonal bell tower from 1588 are enthroned on the Schlossberg of Graz. The Schlossberg also serves as a landmark visible from afar, helping you to find your way around the old alleys of the city. The number of sights you can explore from here is almost endless and ranges from the cathedral church with its frescoes to the castles and palaces of the city to the Graz town hall, which dominates the busy main square. Also check with us for accommodation in Edelschrott, a market town west of Graz. At the lakes of the Weststeirischen Bergland you can recover from your city walks here.

Between History and Modernity: Apartments in Graz

The old Habsburg residence city of Graz combines history and modernity in a very small space. The medieval alleys around the main square invite you to take a shopping tour with their luxurious boutiques, while in the evenings students in particular meet for a beer in the Old Town pubs. For night owls, it is also worth taking a detour to the university quarter, which is particularly attractive at a later hour with its pulsating nightlife. Similar to couchsurfing in Graz, a private accommodation offers you the possibility to explore the city according to your own ideas; nevertheless, you don’t have to miss out on comfort and privacy. If you spend your summer holiday in an apartment in Graz, you have the opportunity to visit one of the many annual festivals. Especially the Graz Jazz Summer and the Styriarte Styrian Festival attract with a varied programme. No less worthwhile is a visit to Globeregg 50 kilometres south of Graz. An accommodation in Globeregg is situated in the middle of wide hilly landscapes on the edge of the South Styrian Wine Route, the oldest and most famous wine route in Styria. Here you can inform yourself about the production of Styrian quality wines in this old cultural landscape.

From the private holiday apartment in Graz to the neighbouring country

Your apartment in Graz serves as an ideal starting point for exploring destinations in the surrounding area, such as the mountainous region of Graz to the north. The Mediterranean landscapes of Southern Styria also begin directly south of the city. If you travel from Vienna to Graz, find out about a private Apartment in Vienna and discover such unique attractions as Schönbrunn Palace, the Hofburg or the Hundertwasser House in the old imperial city. You can also reach your holiday apartment in Ljubljana from Graz in two hours. The Slovenian capital is famous for its picturesque old town and the idyllic promenade along the river Ljubljanica with its cafés and parks.

Latest reviews for places in Graz

Gösting
Strassgang
close
Cookies help us deliver our services. By using our services, you agree to our use of cookies.