Well done. Look what authentic hosts in Detroit are offering to you on 9flats. 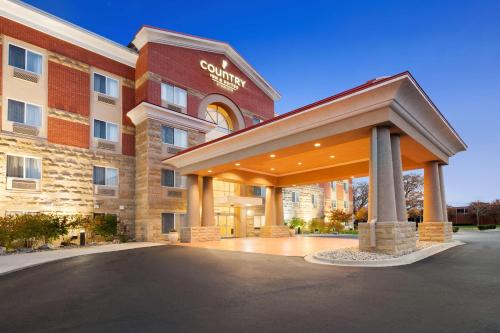 Less than 1 mile from the Ford Dearborn Development Center and the Henry Ford Museum, this Dearborn hotel features guest rooms with 32-inch flat-screen TVs. A complimentary continental breakfast is served each morning as well as an airport shuttle.Book now
from $65 per night 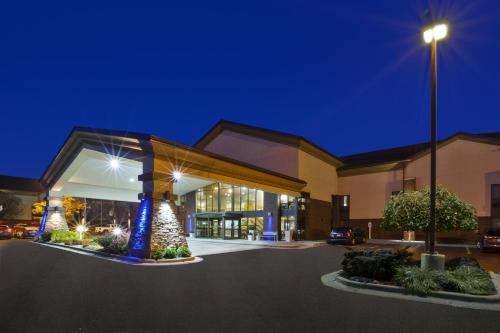 Conveniently located off Interstate 696 and less than 3 miles from General Motors Technical Center, this Warren hotel features guest rooms with free Wi-Fi. A complimentary hot breakfast buffet is served each morning.Book now
from $67 per night 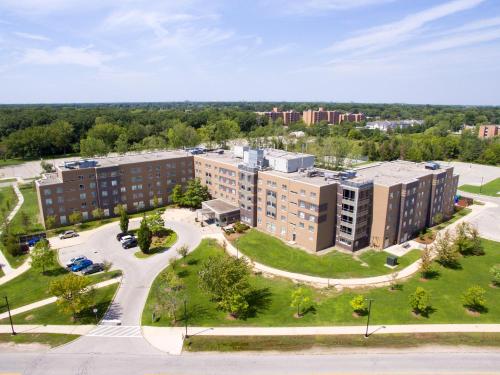 Equipped with a movie room and game room, this property is located on the campus of St. Clair College. Outdoor BBQ facilities are offered. The property is 9 km from the shopping and dining of downtown Windsor.Book now
from $12 per night 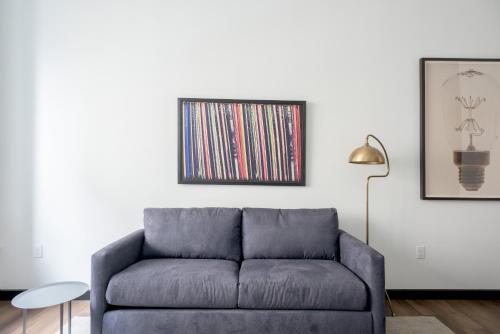 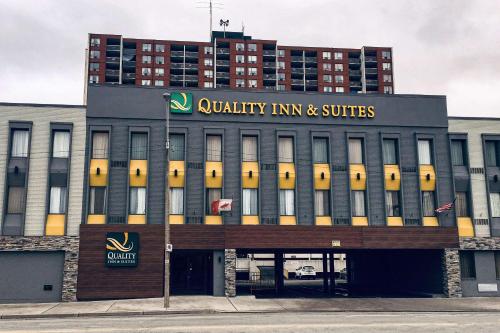 Quality Inn & Suites is within a 5-minute drive of the Detroit/Windsor Tunnel. The hotel offers rooms with refrigerators.Book now
from $75 per night 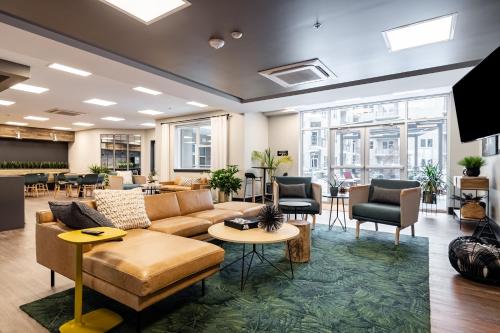 Situated 6 km from TCF Center, Mint House New Center Detroit offers a fitness centre, a shared lounge and accommodation with a patio and free WiFi.Book now
from $120 per night 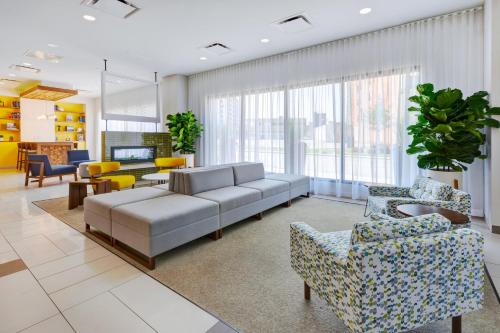 Located in the heart of Detroit, Michigan, Hotel Indigo Detroit Downtown is just a 10 minutes’ walk from MGM Grand Casino. A gym is located on site. All guest rooms include free WiFi.Book now
from $111 per night

The Westin is located in the Southfield Town Center Complex and is just 20 minutes from downtown Detroit and offers wireless internet access.Book now
from $111 per night 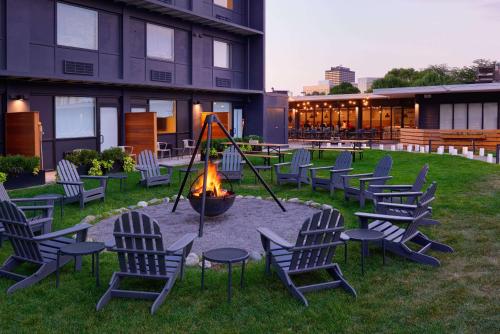 This boutique hotel with an artistic flair is near unique restaurants and entertainment in the historic Corktown neighborhood of Detroit. Trumbull and Porter - Detroit Downtown offers free WiFi throughout and is 30 minutes drive from Detroit Metropolitan Airport.Book now
from $92 per night 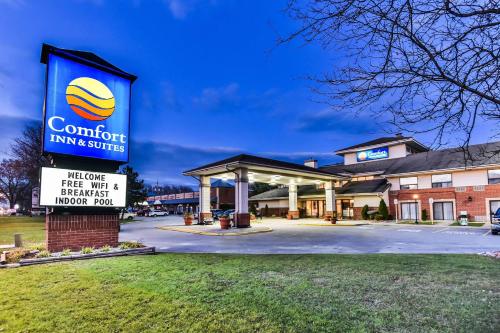 This Windsor hotel boasts an indoor pool with a waterslide, on-site gym and rooms with cable TV and free WiFi. The Ambassador Bridge, connecting Windsor with Detroit, is 4.3 km away.Book now
from $12 per night 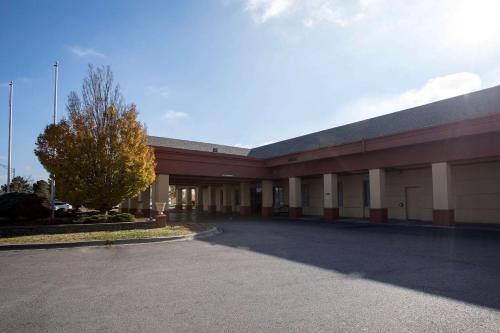 This Romulus, Michigan hotel is 5 minutes from the Detroit Metro Airport and offers a free 24-hour complementary airport shuttle. The hotel also features an outdoor pool, restaurant and free WiFi.Book now
from $51 per night TownePlace Suites by Marriott is an extended-stay hotel in Windsor, Ontario. The Windsor-Detroit Tunnel and Ambassador Bridge to the US are both located within 10 minutes' drive. Free WiFi is available throughout the hotel.Book now
from $102 per night

See all 310 accommodations in Detroit

HOTELS, APARTMENTS, VACATION RENTALS AND BED AND BREAKFAST IN DETROIT

Founded in 1701 by a French community on the north bank of the Detroit River, it is located in the Great Lakes region on the border with Canada. It has a population of about 700,000 inhabitants, 4.5 million considering the metropolitan area. It is the most populous city in the state of Michigan, although it is not the capital.
Always synonymous with cars, it has experienced a sharp decline since 2013 when it declared bankruptcy. During the 80s and 90s, the city presented itself as grey, sad and above all infamous. Definitely dangerous.
Today the administration is making enormous efforts to restore dignity and liveability to the city: abandoned factories and dilapidated buildings have been demolished or renovated and the city seems to have gained a little more security.

Finding your own Detroit

The Paris of the West, offers several ideas for tourists. Sightseeing around Downtown is definitely the main activity to do in the city. Here you can admire remarkable and beautiful examples of Art Deco. From Comerica Park to Z Park, from the Guardian Building to Campus Martius Park, passing by the GM Renaissance Center. All or almost all the attractions can be found in this area.
But a visit to musical Detroit also has its charms: the Energy Music Theatre, the Palace of Auburn Hills and the many places to listen to great music. Don’t forget that Eminem was born here.
With 9flats, it’s easy to find an accommodation in Detroit either you’re looking for a cheap hotel in Detroit or you’re looking for a vacation rental or cheap apartments.

There are many areas, zones, neighbourhoods and districts to visit during your stay in Detroit. In 9flats you can find the best cheap accommodations, hotels and vacation rentals in the entire Detroit area. We recommend you:

You can bet to find your best deals on Detroit hotels on 9flats, with minimum effort. From Detroit you can easily flight to other wonderful destinations. What about a unique apartment in Cleveland, a cheap hotel in Boston or a central apartment in Chicago ? 9flats.com offers vacation homes all over the world, so whether it’s vacation homes in Los Angeles or a dream of a chic Paris guest house, there is certainly something for everyone.