Well done. Look what authentic hosts in Havana-Centrohabana are offering to you on 9flats. 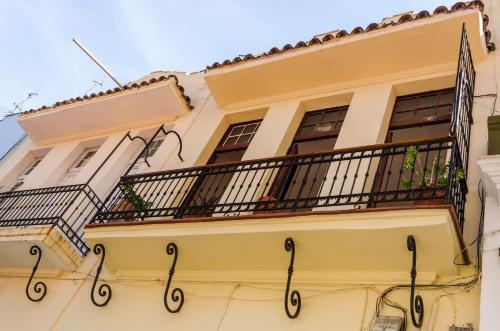 Located 1.2 km from Playa del Chivo, Casa Sahari offers accommodation with a balcony, as well as a bar and a shared lounge.Book now
from $12 per night 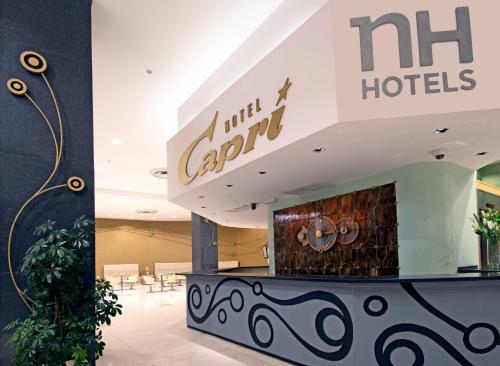 Located in the heart of downtown Havana, NH Capri La Habana features an outdoor swimming pool located on the top floor, where guests can enjoy panoramic views of Havana. The hotel also has a gym, a sauna and a Turkish bath.Book now
from $12 per night 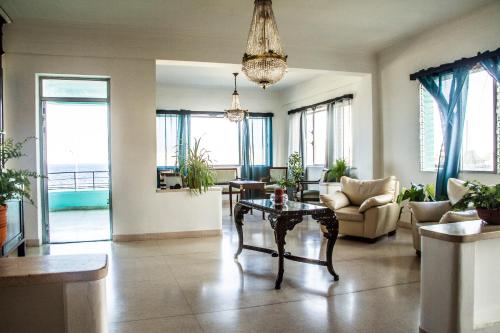 Set within the Vedado district in Havana, Bocamada has air conditioning, a balcony, and sea views. It is located 4.2 km from La Bodeguita del Medio and offers room service.Book now
from $12 per night 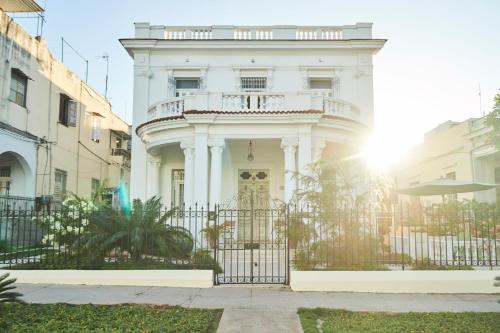 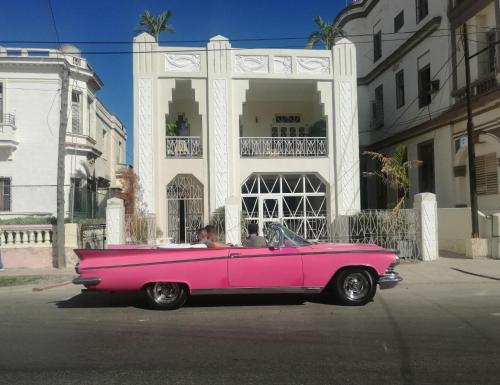 Boasting a restaurant, a bar, a shared lounge and a garden, Boutique Art Deco Havana is situated in the Vedado district of Havana, only 5 km from La Bodeguita del Medio. The property was built in 1932, and has air-conditioned accommodation with a balcony and free WiFi.Book now
from $12 per night 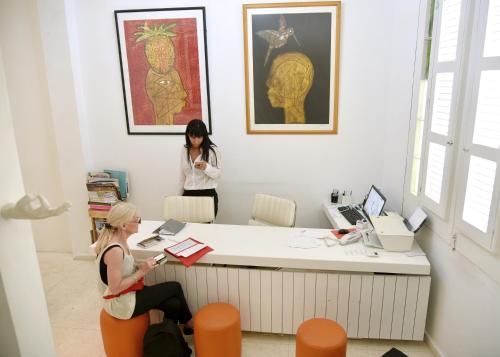 Art Studio Habana Vieja 55 has a restaurant, bar, a shared lounge and garden in Havana. Boasting room service, this property also provides guests with a terrace. The accommodation offers a 24-hour front desk, a shared kitchen and currency exchange for guests.Book now
from $12 per night 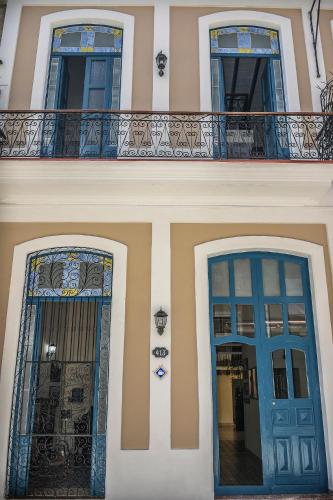 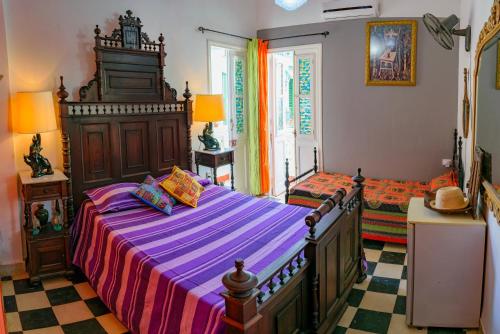 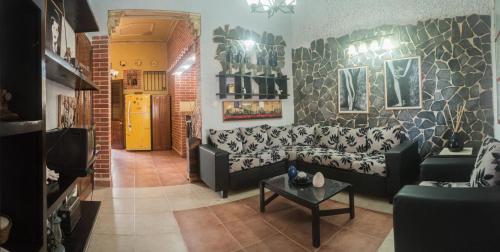 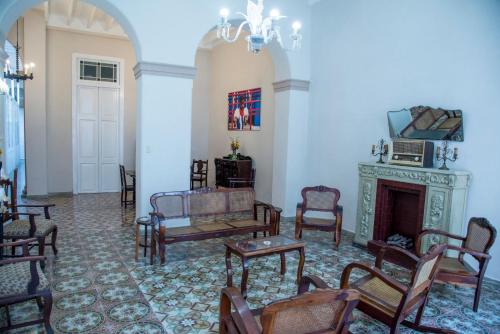 Casa Ajiaco a product designed for those who like to have an AUTHENTIC EXPERIENCE IN CUBA, combining heritage traditions and identity.
Located in the historic center of Old Havana endowed with a great architectural eclecticism.
Casa Ajiaco "family patrimony" in a building of more than 100 years recently remodeled respecting its original patterns of beam roofs and mosaic carpentry board in its interiors and Marra Carrara in its exteriors.
The most characteristic elements that integrate the symbols of the city can be visited just a few minutes walk.
The Giraldilla de la Habana (symbol of loyalty and loyalty), La ceiba del templete (where the first foundational mass of the city took place), the Plaza de Armas, the Plaza de la Catedral, the Plaza de San Francisco de Asís and the Convent, The Old Square, The Palace of the General Captain of the Island, The Malecón Habanero, The Obispo Street (one of the busiest in the city). Famous bars such as LaBodeguita del medio and the Bar Floridita (the cradle of the daiquiri) .Book now
from $12 per night 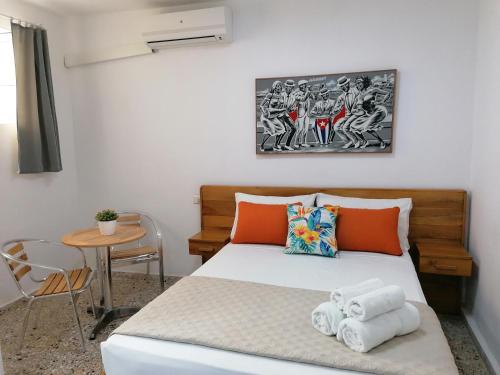 Boasting a terrace, Hostal Málaga Habana is situated in Havana in the Ciudad de La Habana Province region, 2.7 km from Old Square and 2.9 km from La Bodeguita del Medio. Featuring a garden, this 4-star guest house has air-conditioned rooms with a private bathroom. The accommodation features a 24-hour front desk, room service and organising tours for guests.Book now
from $12 per night 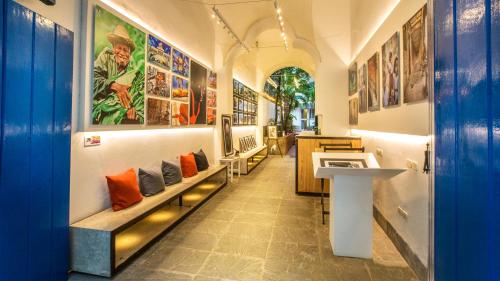 Boasting a garden, Art Boutique Havana is set in Havana, 400 metres from La Bodeguita del Medio. This 5-star hotel offers a 24-hour front desk and a shared lounge.Book now
from $12 per night

See all 1822 accommodations in Havana-Centrohabana

Latest reviews for places in Havana-Centrohabana