Well done. Look what authentic hosts in Dallas are offering to you on 9flats. 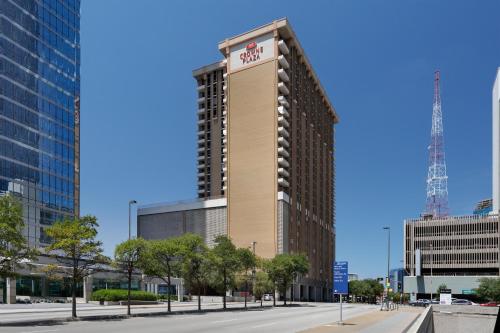 Within minutes of popular Dallas attractions such as the JFK Memorial, this city centre hotel features an on-site restaurant and thoughtful on-site facilities, including outdoor rooftop swimming pool.Book now
from $72 per night

Featuring a fitness centre and free WiFi throughout the property, Comfort Inn & Suites Wylie is set in Wylie.Book now
from $83 per night 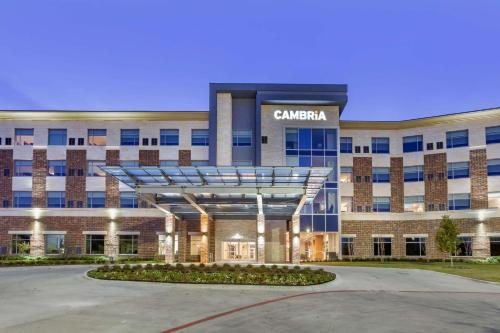 Cambria Hotel Richardson - Dallas features a restaurant, fitness centre, a bar and shared lounge in Richardson. The accommodation provides a 24-hour front desk, a shuttle service, an ATM and free WiFi.Book now
from $61 per night 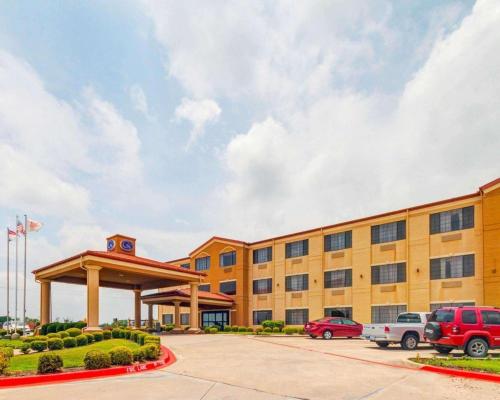 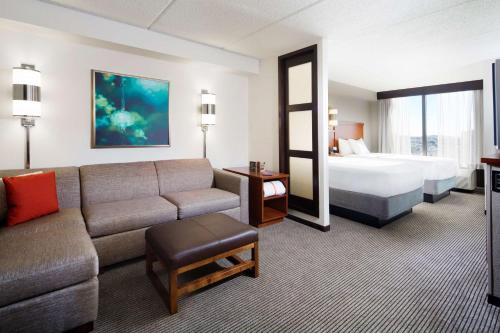 Featuring a fitness centre and an outdoor pool, Hyatt Place Dallas/Plano is located in Plano. Gleneagles Golf and Country Club is 3.2 km away.Book now
from $71 per night 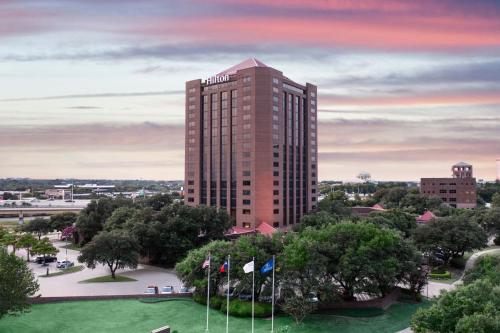 Hilton Richardson Dallas, TX, offers accommodation with a shuttle service to shops, restaurants and attractions within 5 miles. Addison Airport is 15 minutes’ drive from the hotel.Book now
from $83 per night 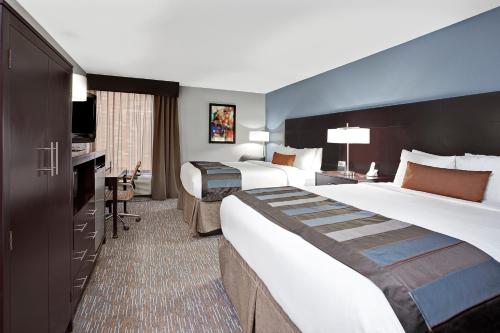 Located in Richardson, Texas, this hotel is 21 km from Downtown Dallas. It features an outdoor pool on site and complimentary WiFi.Book now
from $57 per night 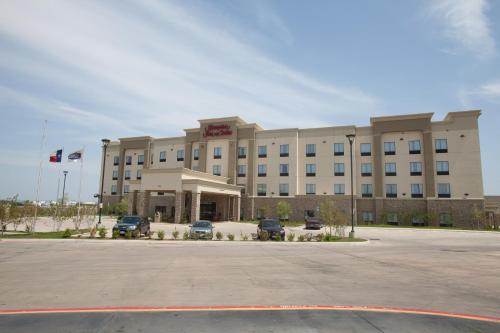 Located 12 miles from the Cowboys Stadium, this hotel is 6 miles from the John F. Kennedy Memorial Plaza. The hotel features an outdoor pool and rooms with free Wi-Fi.Book now
from $83 per night

This Dallas hotel is located in the historic West End district, only 2 blocks from the Dallas World Aquarium.Book now
from $79 per night 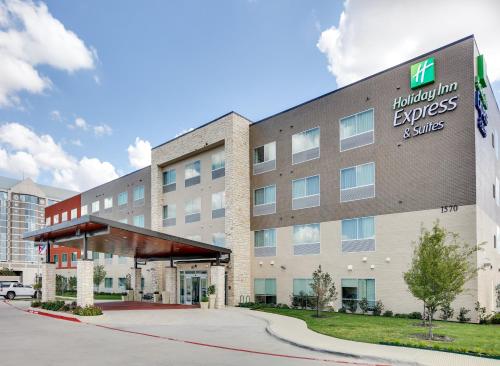 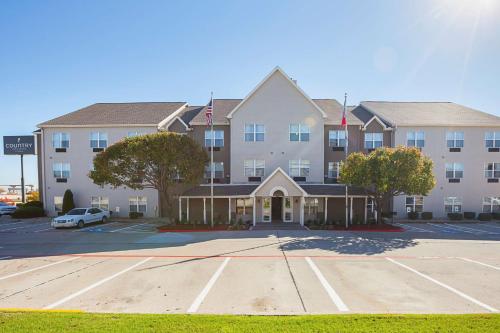 Situated in Lewisville, Country Inn & Suites by Radisson, Lewisville, TX offers 2-star accommodation with a garden. Featuring a fitness centre, the 2-star hotel has air-conditioned rooms with free WiFi, each with a private bathroom. The hotel has family rooms.Book now
from $55 per night See all 1792 accommodations in Dallas

HOTELS, APARTMENTS, VACATION RENTALS AND BED AND BREAKFAST IN DALLAS

With an area of almost 1,000km², Dallas is one of the largest cities in the United States and is the economic and cultural center of the region. Numerous guests come to Dallas year after year to discover this city for themselves and start their round trip through Texas. That’s why apartments in Dallas are very popular with travelers. On our website you can also directly find your private holiday apartment in Dallas, after all, unlike couchsurfing in Dallas, we offer great holiday homes around this big city, where you can feel comfortable and enjoy your stay. Have a look around right now, maybe you like our Apartments in Bluffview or the fancy private Holiday Apartments in Perry Heights. If you are drawn to another great Texas metropolis or would like to continue your journey south afterwards, we can of course also offer you Apartments in Austin, United States, about 300 kilometers from Dallas.

Apartments in Dallas, one of the largest American metropolises

From Germany you can quickly reach the most famous city in Texas via numerous flight connections. Dallas/Fort Worth airport is the fourth largest in the United States and one of the largest in the world. The best way to get to your apartment in Dallas from here is by rental car, as there are public transport or taxis to get you to your destination, but you will probably want to go on many trips. Therefore, a rental car is the most practical means of transportation. In Germany, Dallas became famous for its TV series of the same name, which celebrates its big “revival” with the current sequel and shows the city from its very modern perspective. Great architecture offers an interesting contrast to historical buildings and parks. Very striking are the Dallas City Hall, whose design resembles an inverted pyramid, and the peculiar tower basket dome of the Reunion Tower. If you’re interested in exceptional artwork, Dallas is the place for you. Here you’ll find your personal Eldorado when it comes to art museums or galleries. After all, the Arts District in the city centre houses museums such as the Dallas Museum of Art or the Nasher Sculpture Center.

If you’re interested in the big sports like American football, basketball or ice hockey and want to experience the grandiose live feeling, before you reserve your private holiday home in Dallas, you should check out when the high-calibre matches take place so you can book tickets for the Dallas Cowboys, Mavericks or Dallas Stars at the same time. The Cotton Bowl Stadium, famous for its breathtaking choices, opened in 1932, has seen many victories and defeats since then. Another world-famous stadium is Candlestick Park, home to the San Francisco 49ers team. You’re also interested in the games of this football team, made famous by Joe Montana? How about one of our Apartments in San Francisco?