Well done. Look what authentic hosts in Asia are offering to you on 9flats. 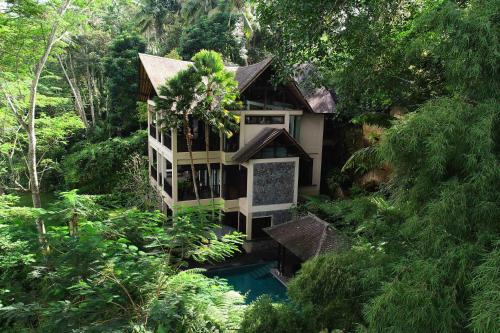 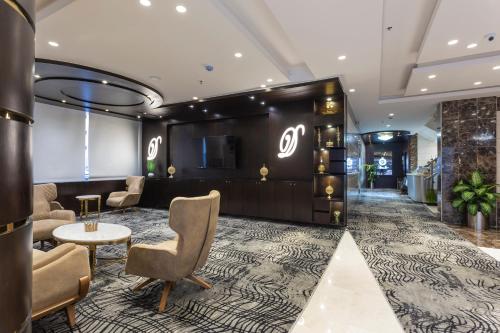 Located 3.2 km from Mall of Arabia, Dior Inn Apartment Hotel provides accommodation with a fitness centre, a shared lounge and a kids' club for your convenience. Complimentary WiFi is featured throughout the property.Book now
from $80 per night 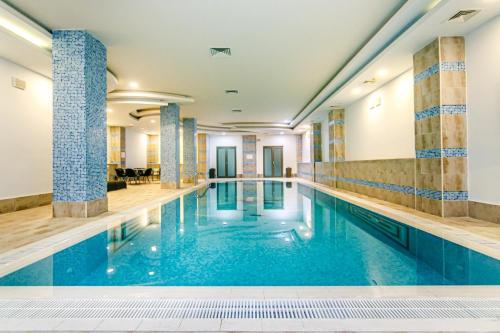 İsr Residance with a pool

Featuring a garden, a shared lounge, a terrace and a restaurant, İsr Residance with a pool is located in the Nasimi district of Baku, only less than 1 km from Freedom Square. It features a bar, city views and free WiFi.Book now
from $268 per night 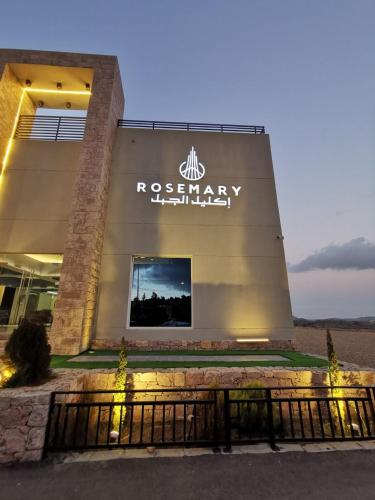 Set 32 km from Jouri Mall, Rosemary offers a garden, and air-conditioned accommodation with a patio and free WiFi.Book now
from $133 per night 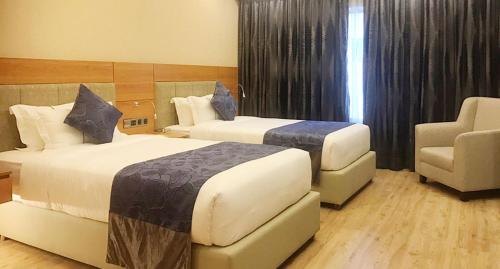 Situated in Dhaka, 1.5 km from UITS, Days Hotel Dhaka features accommodation with free bikes, free private parking, a fitness centre and a garden. Each accommodation at the 4-star hotel has city views, and guests can enjoy access to a terrace. The accommodation offers a 24-hour front desk, airport transfers, room service and free WiFi throughout the property.Book now
from $85 per night Boasting a bar and a terrace, DeCamondo Galata, a Tribute Portfolio Hotel is set in Istanbul, 0.2 km from Galata Tower and 1.6 km from Spice Bazaar. Among the facilities of this property are a restaurant, a 24-hour front desk and room service, along with free WiFi. The accommodation offers a concierge service, ticket service and currency exchange for guests.Book now
from $85 per night 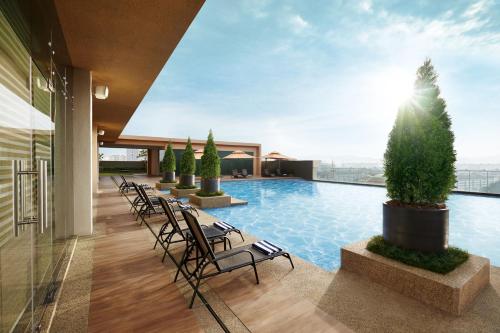 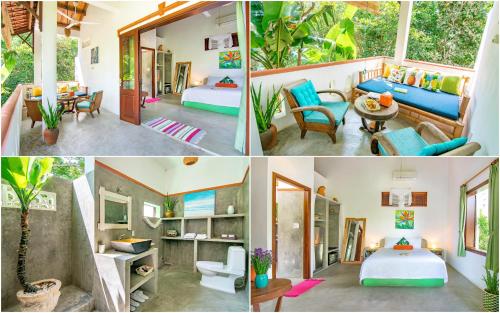 An Bang Flower House is just a 2-minute walk from An Bang beach and a 15-minute drive from Hoi An Ancient Town. Featuring air-conditioned accommodation, the property has a garden and provides free WiFi access in all areas.Book now
from $48 per night

Set 400 metres from Tuan Chau Beach, Lapinta Luxury Cruises offers 5-star accommodation in Ha Long and features a terrace, a restaurant and a bar. Featuring a shared lounge, the 5-star cruise has air-conditioned rooms with free WiFi, each with a private bathroom. The accommodation offers room service, a 24-hour front desk and currency exchange for guests.Book now
from $1,086 per night 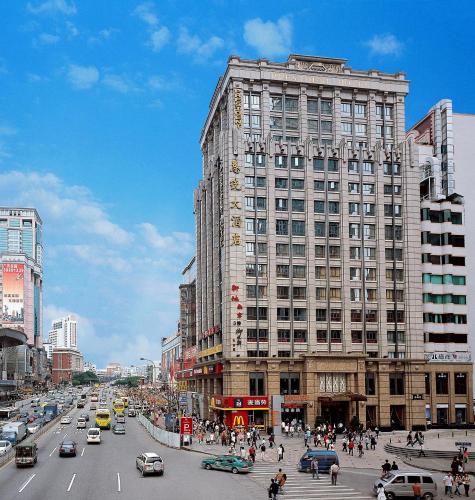 Offering mountain views, You think you know Canggu - Think again! Stunning LARGE LUXXE 7bed Villa is an accommodation set in Canggu, 1.5 km from Echo Beach and 6 km from Vue Beach Club. The property has pool and garden views.Book now
from $771 per night

See all 319597 accommodations in Asia

Asia covers an area of almost 45 million square kilometres and is thus the largest continent on earth. For travellers, it offers the most diverse regions, ranging from ice-cold Siberia to tropical Malaysia and Indonesia. Our range of holiday homes in Asia is as diverse as the continent itself, as they are located in many different countries. At 9flats you can find Apartments in India to discover the far north. Take a look at Jaipur in the state of Rajasthan, for example, where the fairytale “Palace of the Winds” is located. In Agra you will admire the Taj Mahal, the marvel of architecture that the Grand Mogul Shah Jahan had built as a mausoleum for his late wife Arjumand Banu Begum between 1631 and 1648. Or book a holiday apartment in Nepal, so that during your excursions through the breathtaking nature you can enjoy this completely different travel feeling that only private accommodation in Asia can offer. No matter where you travel, whether to Nepal or another country of the world, our apartments are individually furnished and offer a lot of privacy as well as a great travel environment – far away from the normal and mostly anonymous hotel rooms. Book your personal holiday apartment in Asia now!

Explore interesting itineraries from your apartment in Asia

9flats apartments are located in interesting cities surrounded by breathtaking scenery. For example, if you choose our Accommodation in Vietnam, you could start in Hanoi, the oldest remaining city in Southeast Asia. It was founded in 1010, lies on the banks of Song Hong and offers incredible sights such as Lake Hoan-Kiem, the Temple of Literature or the quarter of 36 lanes, as the Old Town is called. The incredible Ha Long Bay, declared a World Heritage Site by UNESCO, is located northeast of Hanoi and is known for nearly 2,000 bizarre limestone rocks and islands. West of Vietnam you will find our Apartments in Cambodia, for example in Siem Reap, the provincial capital northeast of Tonle Sap Lake and south of Angkor Wat, probably the most famous temple complex in Southeast Asia. Directly at the Mekong and south of Siem Reap lies Phnom Penh, the state capital, which was built around 1372 and shows itself to its visitors with numerous traditional buildings.

If you want to combine a voyage of discovery with a beach holiday, take a look at our Apartments in Thailand, because in this Asian country we also score with our private accommodations, both in Bangkok and Chiang Mai as well as on the numerous beaches of Kho Samui. Still can’t decide on an apartment in Asia? Then take a look at our Apartments in Japan. If you live in Osaka, for example, you can easily get to the old imperial city of Kyoto or Nara, both famous for their fascinating temples and great atmosphere, by public transport. From Kyoto it is – also by public transport – almost only a stone’s throw to Arashiyama, there is an enchanting bamboo forest, which is one of the breathtaking sights of the surroundings. Decide now for one of our holiday apartments in Asia.

Latest reviews for places in Asia