Well done. Look what authentic hosts in China are offering to you on 9flats. 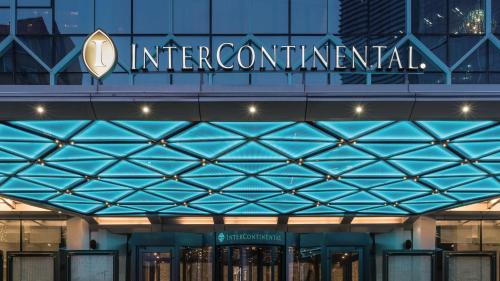 Standing on No. 1 of Sanlitun, InterContinental Beijing Sanlitun is centrally positioned in the edgy hub of modern Beijing. Providing easy links to embassy district, Tian'anmen and Forbidden City, the hotel offers free parking space for those who drive.Book now
from $206 per night 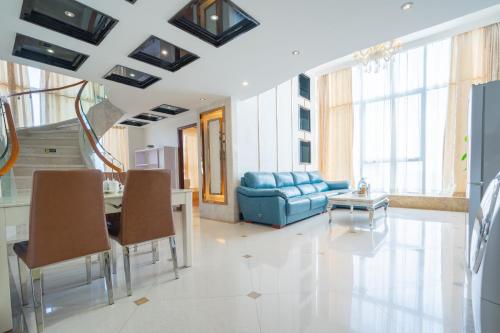 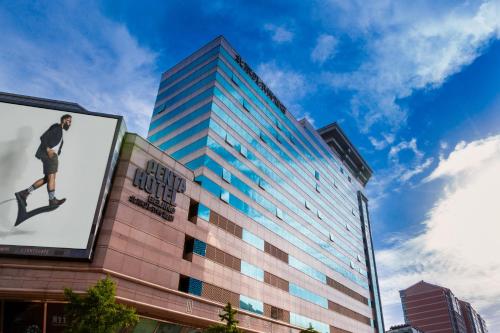 Occupying a central location in Beijing’s business district, pentahotel Beijing is around a 2-minute walk from the 2 subway lines at Chongwenmen Metro Station. It features a business centre. Both free wired internet access and free Wi-Fi are provided in the entire property.Book now
from $83 per night

Located in Ha Long, Rita Cruise offers 2 days 1 night or up to 3 days 2 nights itinerary with major highlights of the bay including several caves, islands, beaches, and a floating village. The on-site bar comes with a wide selection of drinks. Free WiFi access is available in all areas.Book now
from $83 per night 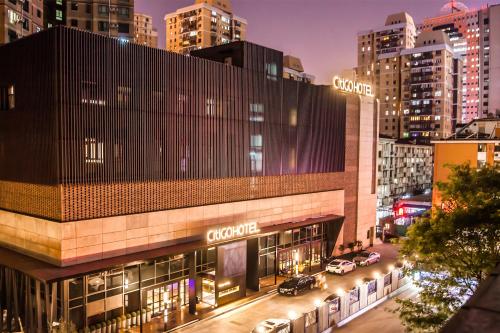 Set in Shanghai, 3.2 km from Jing'an Temple, CitiGO Hotel Shanghai Xujiahui offers express check-in and check-out and free WiFi. Featuring a garden, the hotel has air-conditioned rooms with a private bathroom. Guests can make use of a shared lounge.Book now
from $83 per night 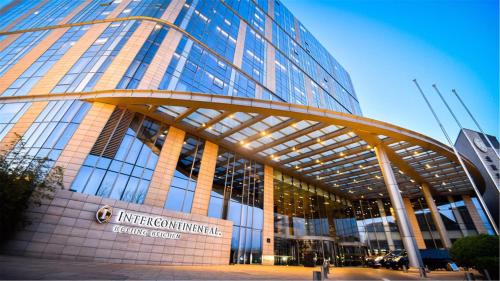 The multi-awarded Intercontinental Beijing Beichen is directly connected to the China National Convention Centre, about 800-metre walking distance from Olympic Park Subway Station. Situated at the Olympic Forest Park, the hotel features an indoor swimming pool and a one-stop exclusive customised service including meeting facilities.Book now
from $83 per night 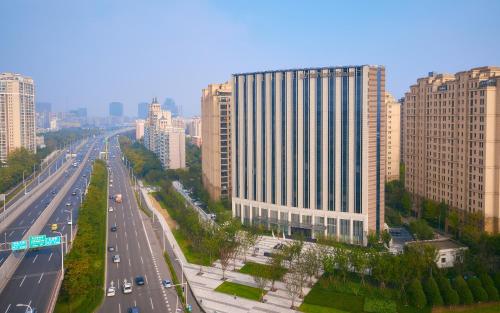 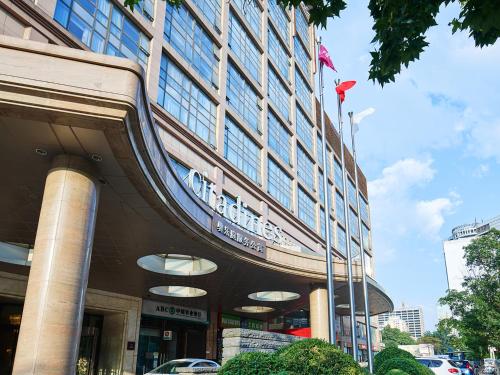 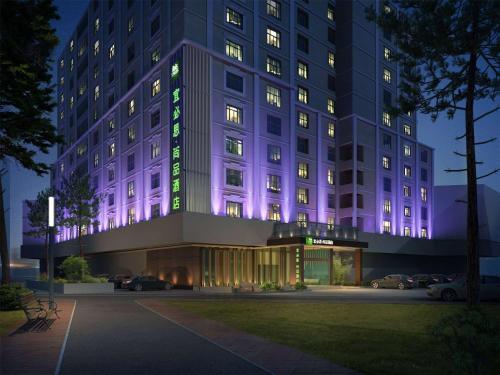 Featuring a fitness centre and a shared lounge, Ibis styles XM Zhongshan is located in the Siming district in Xiamen, an 8-minute drive from Huangu Ferry Marina. Free WiFi is featured throughout the property.Book now
from $34 per night 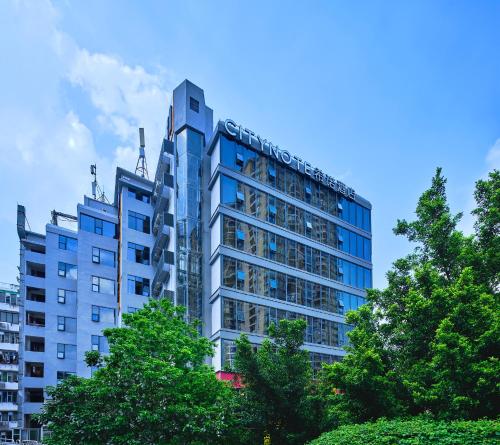 Situated in Guangzhou, 2.6 km from Liurong Temple, CityNote Hotel China Plaza Guangzhou features accommodation with a restaurant, free private parking, a fitness centre and a bar. Among the facilities at this property are room service and a concierge service, along with free WiFi throughout the property. The hotel has family rooms.Book now
from $83 per night 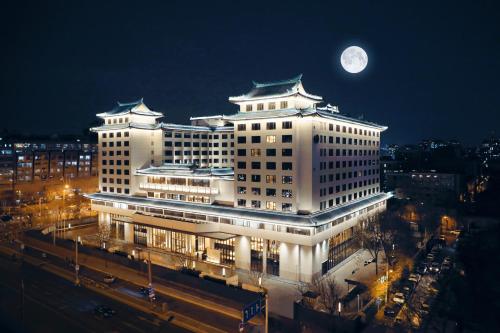 Located on Wangfujing Street, Prime Hotel offers 5 dining options, an indoor pool and parking(RMB15/hour). Rooms feature free WiFi and city views. It is a 5-minute walk from the Jiade Artistic Center and the National Art Museum of China.Book now
from $83 per night

See all 12964 accommodations in China

China, for a location with multiple attractions

With its immense territory (no less than 5,500 kilometres between its extremities), alternating mountains, forests, deserts, hills and fertile plains, the country offers a holiday rental in China that can be adapted to suit everyone’s desires and tastes. A diversity which is shown besides in its climate, its relief and its culture, for a hiring in China particularly atypical, mixing Buddhist temples, refined gastronomy and enchanting landscapes. All the more so as by opting for this type of accommodation, which is rather economical compared to others, you will benefit from the precious advice of local residents, who will share their knowledge and passion for their country with you.

The enchantment of Asia, with a rental in China

It is in China that you will be able to discover the Great Wall, the Forbidden City, or the army of soldiers buried in one of the largest archaeological sites… It is also during a rental in China that you will be able to visit the largest cities in the world, such as Hong Kong, Beijing or Shanghai. With elegant gardens, temples inviting to meditation (such as the Temple of Heaven in Beijing or the Bamboo Temple in Yunnan) and colourful and fragrant markets, Chinese cities are an explosion of flavours, colours and scents… Gourmets will also find their happiness in holiday rentals in China, between tea houses, restaurants and street vendors that offer a multitude of tasty local dishes. Rather spicy in the West, sweet in the South, salty in the North and sour in the East, Chinese gastronomy is a real delight for the taste buds of fine gourmets or simply epicureans.

Vary the pleasures during your holiday rental in China

Coasts of the Pacific Ocean, Gobi desert, Indochinese peninsula, Himalayas… the country is far from being uniform, to the delight of the adventurers who will appreciate to change landscape according to their travels when renting in China. All the more so as it is now an affordable destination (only about ten hours by plane between the French and Chinese capitals)! And to perfect your trip to Asia, why not take advantage of your Chinese getaway to extend your holidays by renting a car in a neighbouring country? As in a rental in India or in a rental apartment in Japan. Because a holiday rental in Tokyo, for example, will leave an imperishable travel souvenir for young and old alike, such is the beauty of this destination… especially if you opt for spring, when the cherry trees are in bloom. T

Latest reviews for places in China