Well done. Look what authentic hosts in Vietri sul Mare are offering to you on 9flats. 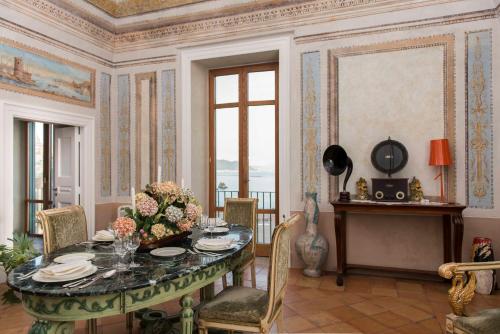 Featuring a terrace and garden overlooking the Gulf of Salerno, Palazzo Suriano Relais de Charme is set in an 18th-century building. It is 200 metres from Marina di Vietri beach and offers free WiFi.Book now
from $112 per night 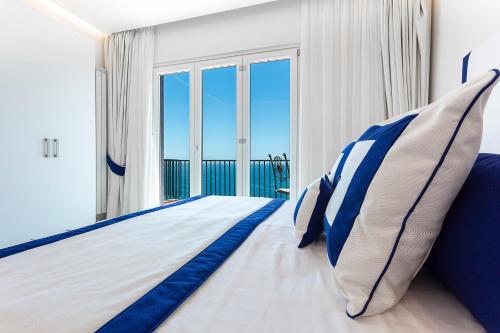 Hotel Bristol is set in the small town of Vietri sul Mare, the ideal place to begin your holiday on the Amalfi coast. It offers free fenced private parking.Book now
from $84 per night 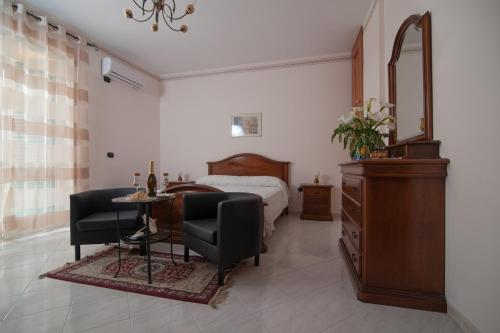 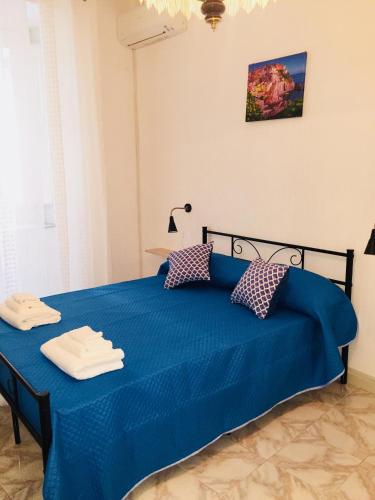 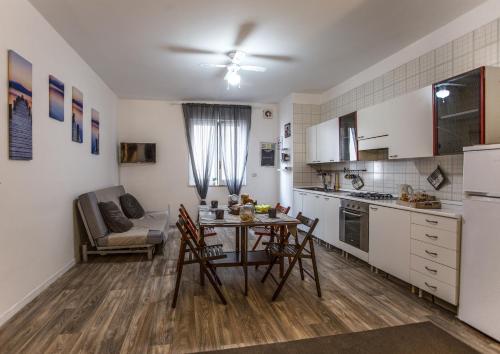 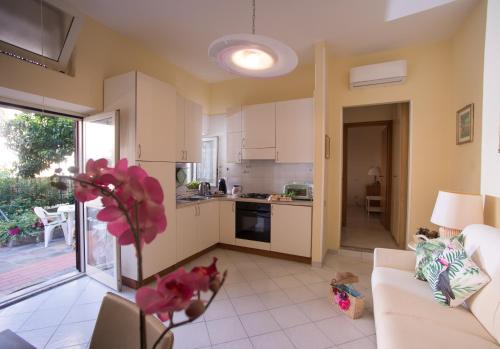 Set in Vietri sul Mare, this holiday home is located 45 km from Naples. The property is 30 km from Sorrento and private parking is available.Book now
from $84 per night 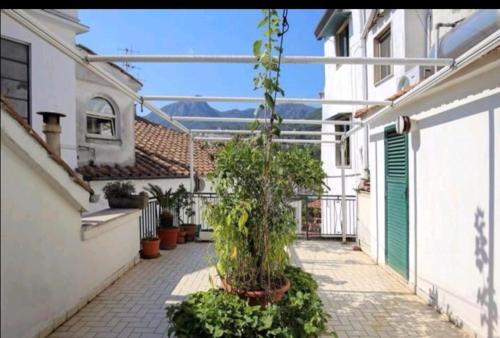 Set in Vietri, 350 metres from Spiaggia della Crestarella and 400 metres from La Baia Beach, bb Al Centro Di Vietri offers air-conditioned accommodation with a balcony and free WiFi. It is located 500 metres from Marina di Vietri Beach and provides an ATM.Book now
from $84 per night 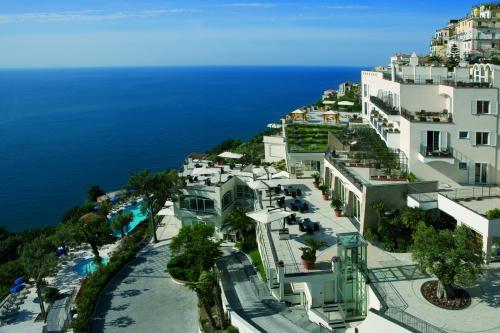 Hotel Raito is on a hilltop with views of Salerno Bay and the Amalfi Coast. Near the A3 Motorway exit, it offers free parking and a shuttle to Vietri sul Mare.Book now
from $84 per night 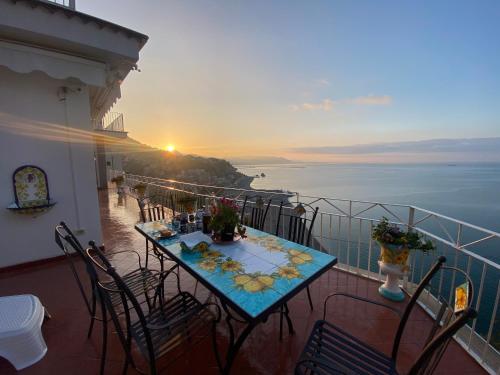 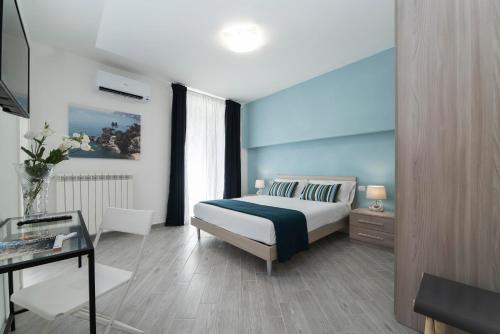 Set in Vietri centre, 45 km from Naples, B&B Palazzo Pinto features air-conditioned rooms with free WiFi throughout the property.Book now
from $60 per night Set in Vietri, 100 metres from Marina di Vietri Beach, Amalfi Coast Casa Ida offers accommodation with a restaurant, free WiFi, a 24-hour front desk, and room service. Located on the beachfront, this property has a bar.Book now
from $96 per night

If you like fabulous landscapes, love the sea and want to be romantic, then book an apartment in Vietri sul Mare below Naples with us. Especially with children private holiday accommodations are much better than just couchsurfing in Vietri sul Mare. Vietri sul Mare is one of the 13 places that make up the legendary and legendary Amalfi Coast in Italy. If you come by car from Salerno, Vietri is situated in a very protected bay at the foot of the San Liberatore mountain. The town where you book your holiday apartment dominates the valley of the Bonea River and was for a long time considered the commercial gateway between the Mediterranean and the hinterland. A fairytale landscape, the scent of flowers and lemons, clear turquoise sea, romantic bays and walks in lush vegetation high above the Mediterranean Sea invite you to explore Vietri sul Mare and its surroundings. And there is a lot to discover: On the one hand there are the beaches. A highlight here is the beach of Maiori. But also in towns like Marina di Vietri or the picturesque coastal village Positano you can find beautiful beaches. On the other hand, there are the villages along the Amalfi Coast: There are Paraiano and Cetara fishing villages and music lovers love Ravello with its festivals. And from the tip of the Sorrento peninsula you look over to the island of Capri. Surely you can also rent directly an Apartment in Anacapri Or you can move into an Accommodation in Naples to travel from there by boat to Capri. Real urban life can also be found in a holiday apartment in Rome or in an apartment in Marseille, the Capital of Culture 2013.

Apartment in Vietri sul Mare: The ceramics are waiting for you

Vietri sul Mare is famous for its ceramic manufactures. The first pieces date back to the 15th century. In Vietri you can see ceramics everywhere, even in the private accommodation in Vietri sul Mare: each manufacturer has added certain accessories to his own fine works. In Raito near Vietri there is the Museo del Ceramico in Villa Guariglia to admire. The museum is also famous for its concerts and events. Modern art can be found in the Museum of Art and Industrialization. Ecclesiastical architecture and works of art await you in the various holy sites, such as the cathedral of San Giovanni Battista. It was completed in the 17th century and is covered with majolica. Outside the church there is a bell tower. Inside you can enjoy marble altars and you can also see a statue of the saint in alabaster. A group of monasteries from the 17th century shows you remarkable ceramic works used for embellishment. The Paiani Palace is also worth seeing, which was used as a lookout tower against Saracen pirates. And friends of legends listen to the many legends about the ‘Due Fratelli’: These twin cliffs stand near the marina and resemble the two rocks that make up Capri. Ancient excavations and ruins bear witness to the early settlements.

Vietri sul Mare offers you infinitely beautiful landscapes, makes your artistic heart beat faster and has a heart for romantics as well. In addition, there are of course many restaurants and bars that will enchant you with delicious Mediterranean cuisine – even during the fabulous sunsets in this area. Book an apartment in Vietri sul Mare with us and let the area enchant you!