Well done. Look what authentic hosts in Torquay are offering to you on 9flats. 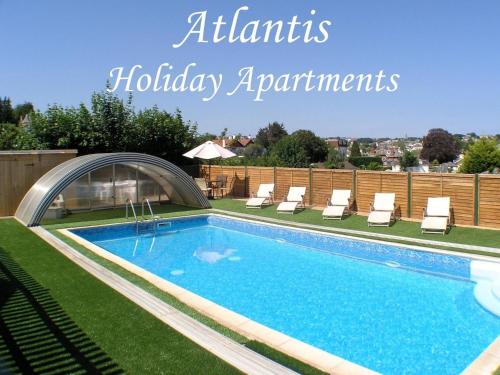 Located in Torquay, Atlantis Holiday Apartments offers a heated and covered outdoor pool. This self-catering accommodation features free WiFi and 1 car parking space per apartment. The property is on a tree-lined street, just a 5-minute walk from Torquay Train Station and a 10-minute walk from the seafront.Book now
from $79 per night 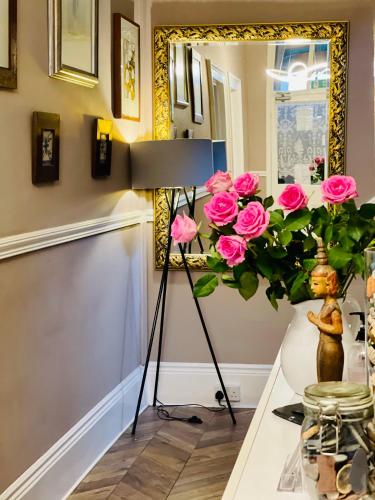 The Westbank is situated in a quiet, tree-lined avenue in the heart of Torquay, within a 10-minute walk of Torre Abbey Sands Beach. This family-run, Victorian guest house offers free Wi-Fi and free parking.Book now
from $74 per night 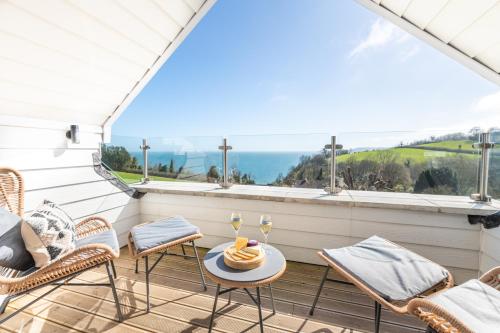 Featuring garden views, 10 Oystercatcher Court - Stylish Penthouse Apartment with Stunning Sea Views features accommodation with a balcony and a kettle, around 300 metres from Maidencombe Beach. Boasting free private parking, the apartment is in an area where guests can engage in activities such as hiking and fishing.Book now
from $79 per night 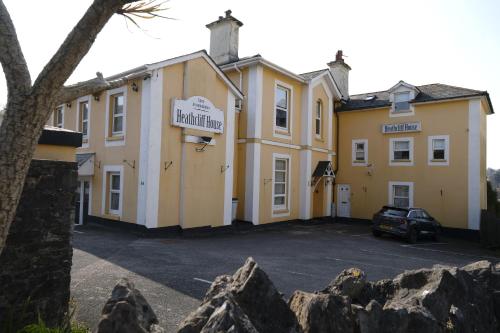 The family-run Heathcliff House is situated in Torquay. Torre Rail Station is a 5-minute walk from the building, and there is free Wi-Fi, free parking and an onsite bar.Book now
from $54 per night 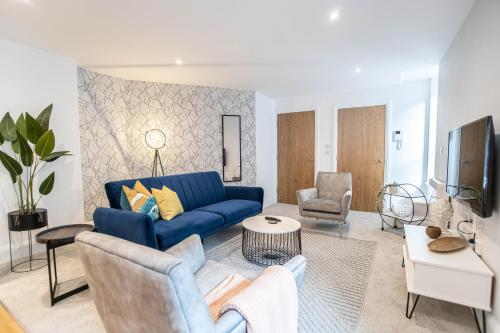 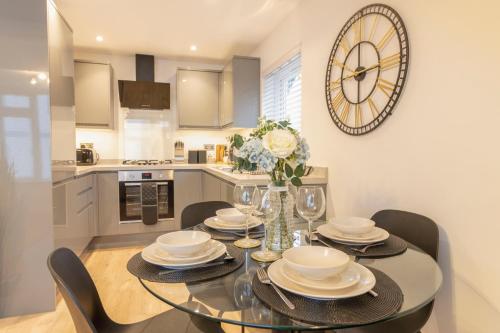 High Seas in Torquay features accommodation with free WiFi, less than 1 km from Oddicombe Beach, a 17-minute walk from Anstey's Cove and 2.9 km from Watcombe Beach. Boasting free private parking, the apartment is in an area where guests can engage in activities such as hiking, cycling and fishing.Book now
from $79 per night 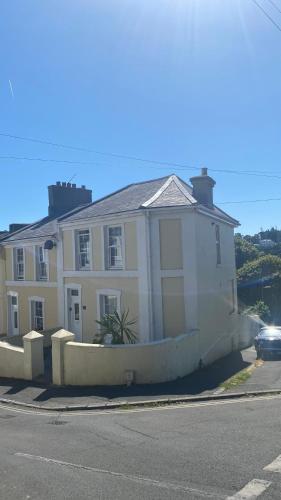 The Bonting beautiful three bed townhouse near harbour and beach

Situated in Torquay, just 1.4 km from Beacon Cove Beach, The Bonting beautiful three bed townhouse near harbour and beach features beachfront accommodation with a terrace and free WiFi. Housed in a building dating from 1980, the holiday home is in an area where guests can engage in activities such as fishing and canoeing.Book now
from $163 per night Located in Newton Abbot, 7.1 km from Newton Abbot Racecourse and 31 km from Sandy Park Rugby Stadium, Dunston Stables- Spectacular Countryside Setting provides air-conditioned accommodation with a patio and free WiFi. The apartment, set in a building dating from 2021, is 21 km from Brixham Harbour and 22 km from Berry Head.Book now
from $79 per night 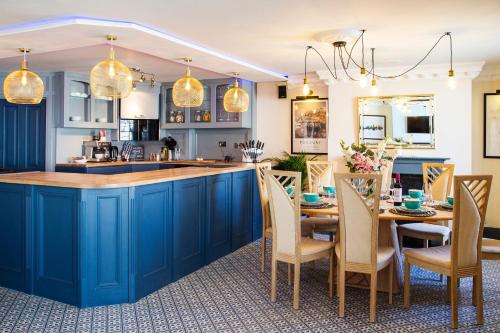 Within 700 metres of Beacon Cove Beach and 1 km of Torre Abbey Sands Beach, Cosy Open Plan Harbourside Inn with SuperKing Beds, Wood Burning Stove and Bar offers free WiFi and a bar. Housed in a building dating from 19th century, the holiday home is in an area where guests can engage in activities such as hiking and cycling.Book now
from $79 per night Situated 1.5 km from Maidencombe Beach, Halekulani Devon Homestay features accommodation with a shared lounge, a garden and a shared kitchen for your convenience. Both WiFi and private parking are accessible at the homestay free of charge.Book now
from $79 per night 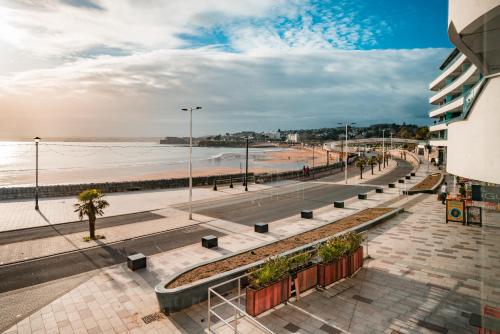 See all 626 accommodations in Torquay

The town of Torquay on the south coast of England lies in the county of Devon and is part of the so-called “English Riviera”. Due to its location on the west side of Lyme Bay and the particularly healthy climate, Torquay already became a very popular resort in the 19th century. The reason for this is the fact that the wind here practically never comes from the north or west, so that it is relatively dry and hardly foggy in Torquay contrary to the weather conditions otherwise typical for England. Even today, people with respiratory problems benefit in a special way from the mild climate in Torquay, and if you rent an apartment in Torquay for the best weeks of the year, you will quickly understand why the city is sometimes referred to as the “English Naples”. A private holiday home in Torquay is also a good alternative to couchsurfing in Torquay because it offers you more independence. If you want to travel from Germany to your private accommodation in Torquay, flights to Bristol or London Heathrow are recommended. The airports Plymouth and Exeter are closer to Torquay, but there are no direct connections from Germany. The best way to reach your destination by car is via the M5, the A38 and the A380.

Apartments in Torquay offer you the opportunity to experience the British way of life on holiday and at the same time not to have to do without Mediterranean flair. Here you can spend a beautiful, relaxing bathing holiday in summer. But also for tours into the interior the place is a good starting point. Just have a look at the different offers and think about which private accommodation in Torquay you would like best. Torquay’s attractions include the model village of Babbacombe, Bygones (a replica of a Victorian road) and Cockington Village, a nearby former fishing and farming village where you can still see the Anglo-Saxon centre today. For those interested in history, it is also worth mentioning that the city played an important role in the preparation of “D-Day” during the Second World War.

Book one of our apartments in Torquay and fully enjoy the pleasant climate. If you want to get to know the south of England a little better, you can also book an Apartment in Newport, a Holiday apartment in Southampton or a Private accommodation in Bristol. Would you like to go shopping in France afterwards? No problem! On our pages you will also find countless beautiful Apartments in Paris. Just have a look around and book your favorites.