Well done. Look what authentic hosts in Teulada are offering to you on 9flats. 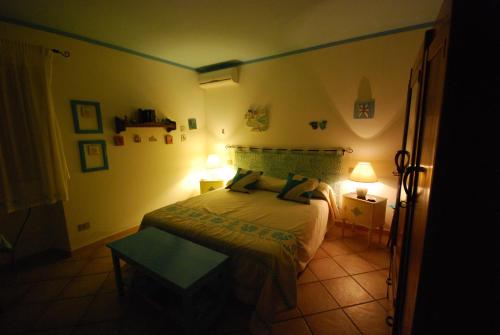 Located in the countryside, 40 km from Cagliari, Narboni Mannu boasts a barbecue and views of the garden. Free WiFi is offered and free private parking is available on site.Book now
from $83 per night 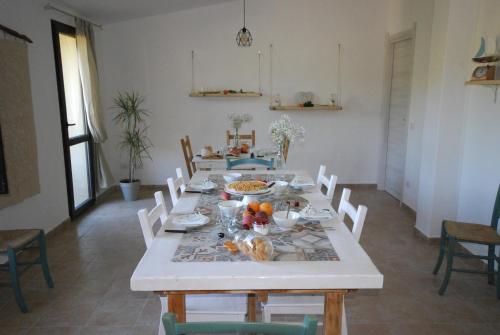 Set in Teulada, 33 km from Pula, I Ginepri offers a garden and free WiFi.Book now
from $83 per night 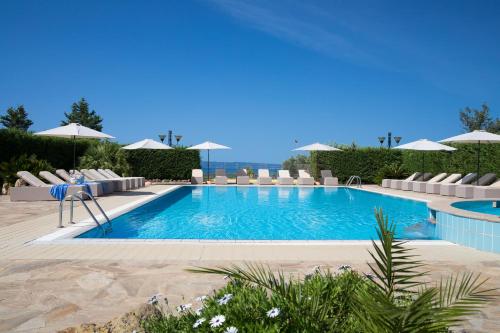 This 3-star hotel faces an emerald green sea and dominates the lovely Golfo di Palmas and the lesser islands of Sant'Antioco and San Pietro.Book now
from $83 per night 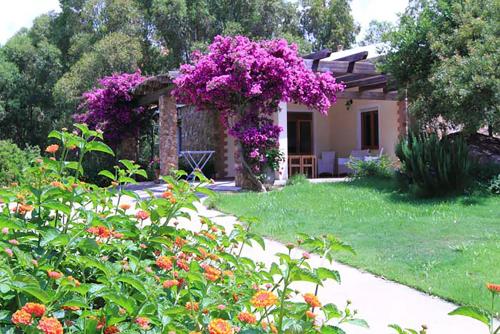 Set in Teulada in the Sardinia region, House Suestellas features a garden. The air-conditioned accommodation is 42 km from Carloforte, and guests benefit from complimentary WiFi and private parking available on site.Book now
from $83 per night 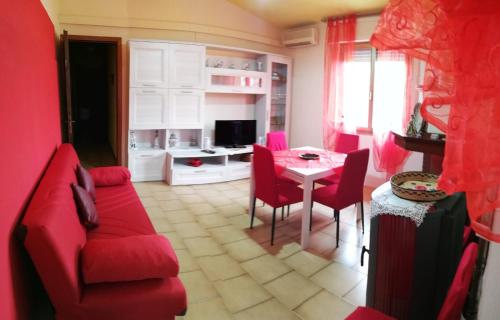 Boasting a shared lounge, nonna assunta features accommodation in Teulada with free WiFi and city views. The property is 32 km from Pula and free private parking is available.Book now
from $10 per night 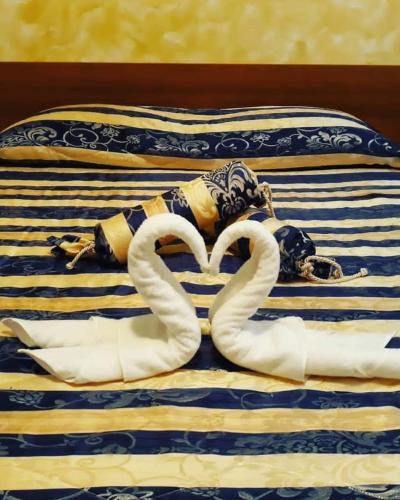 Sogno Sulcitano Masainas is located in Masainas and offers a restaurant and a bar. The accommodation is 30 km from Carloforte, and guests benefit from complimentary WiFi and private parking available on site.Book now
from $66 per night 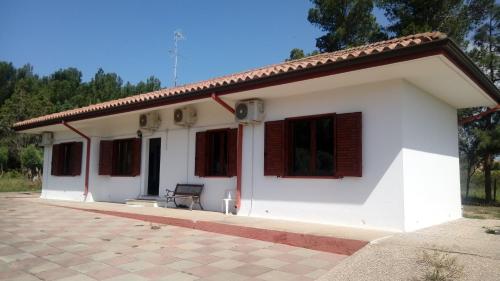 Located in Porto Pino, 1.8 km from Spiaggia delle Dune and 1.9 km from Spiaggia Nautica 2000, Villa Montis offers a garden and air conditioning. Featuring free private parking, the villa is in an area where guests can engage in activities such as hiking, cycling and fishing.Book now
from $52 per night 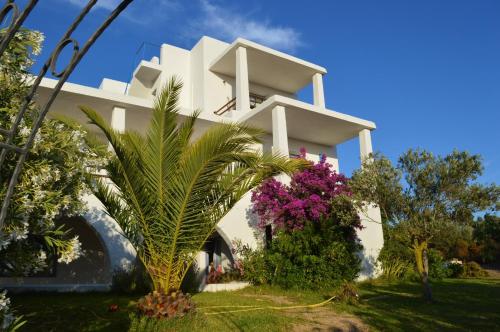 Casa Shezella is a self-catering accommodation located in Sant’Anna Arresi that offers free Wi-Fi throughout, a sea-view terrace, and a garden with olive trees.Book now
from $10 per night 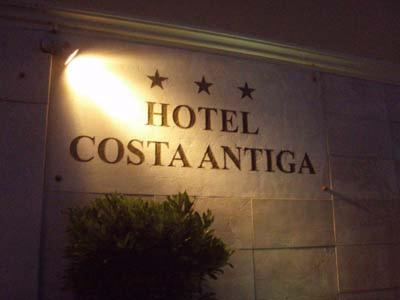 HOTEL COSTA ANTIGA is situated in SantʼAnna Arresi and has a bar and a terrace. Among the facilities at this property are room service and a shared lounge, along with free WiFi throughout the property. Free private parking is available and the hotel also features car hire for guests who want to explore the surrounding area.Book now
from $48 per night 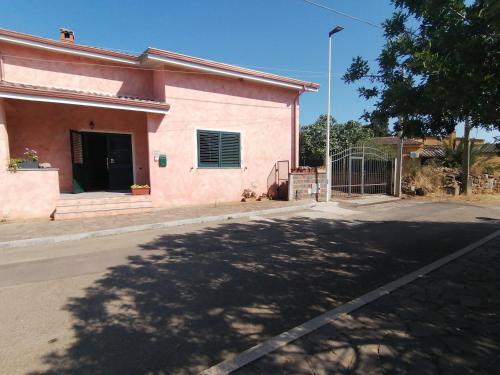 Boasting a garden and a terrace, Villa di Cristina is situated in Masainas. The accommodation features a shared kitchen and a shared lounge for guests.Book now
from $83 per night 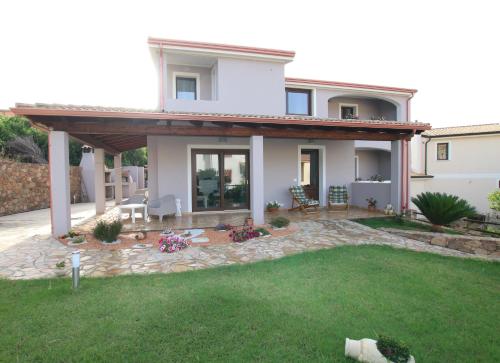 Located in Teulada in the Sardinia region, B&b ajo' a mulinu provides accommodation with free private parking.Book now
from $83 per night 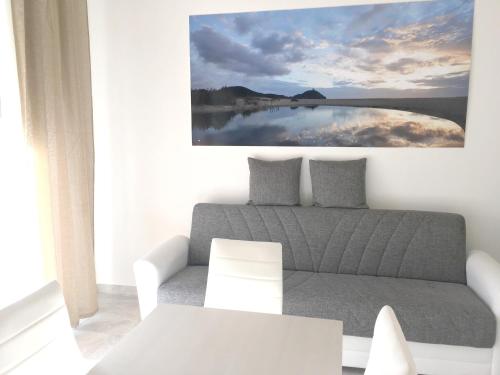 Set in Teulada in the Sardinia region, One bedroom appartement with balcony at Teulada 8 km away from the beach has a balcony. The accommodation is 32 km from Pula.Book now
from $55 per night

See all 270 accommodations in Teulada

Teulada is a small town on Sardinia’s beautiful southwest coast. It is around 65km southwest of Sardinia’s capital, Cagliari and although popular for its beaches is still mostly unspoiled. A holiday apartment in Teulada from 9flats is a great way to experience this small town of some 4,000 people. Situated a couple of kilometres from the beaches, Teulada has retained its original Sardinian character and is not overwhelmed by tourists. Your holiday apartment in Teulada will place you at the heart of this community, living among the locals rather than isolated in a tourist hotel. Holiday accommodation in Teulada from 9flats is much like couchsurfing in Teulada but offers you increased privacy and comfort in your own room or apartment.

Exploring from your holiday apartment in Teulada

Teulada has some notable churches, like Madonna del Carmelo and the gothic church of San Francesco but it is best known for its beautiful coastline and long, sandy beaches. The Gulf of Teulada runs from Capo Malfatano to Capo Teulada, which is the most southerly point on Sardinia, and is dotted with many fine beaches and rocky coves. The inland landscape is also largely unspoiled. Potu e s’Arena, Portu Tramatzu and Malfatano e Piscinnì are some of the outstanding local beaches, while others like Porto Zafferano, which has the highest sand dunes in Sardinia, are only reachable by boat. For history lovers the remains of the ancient Roman-Phoenician town of Bithia can be visited nearby. The ruins of Nora are also close and feature intact Roman streets, a theatre and temple.

Choosing your accommodation in Teulada region

A holiday apartment in Bithia or Chia as it is also known, will take you to some of the best beaches in Italy. The village itself is set back from the coast but surrounded by a series of bays with fine, pale sandy beaches. Ancient Bithia sits on the headland, waiting to be explored, while behind the beach the lagoon is an important breeding ground for the local Flamingos. The area attracts a young surfing crowd and is also good for scuba diving, with some interesting reefs close to the shore. A little further inland and a holiday apartment in Domus de Maria will take you back in time to a traditional Italian village, while still being convenient for those wonderful beaches.

Being so close by, it would be a shame to leave Sardinia without visiting its capital and a holiday apartment in Cagliari is the perfect base from which to explore the city. Here, 2,000 years of history has accumulated to create an atmospheric city, where the medieval hilltop centre rewards the weary climber with some fabulous views from its many pavement cafes. Leaving Italy, a trip west will take you to Spain where a holiday apartment in Madrid awaits. Here you can admire the treasures of the Prado before relaxing with some tapas in the beautiful Plaza Major. At 9flats we have authentic accommodation in the best locations worldwide so book now to begin your next adventure.