Well done. Look what authentic hosts in Berlin-Reinickendorf are offering to you on 9flats. 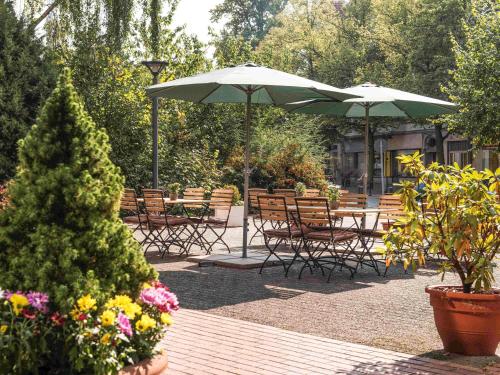 This Berlin Ibis hotel has a 24-hour bar and free internet terminal in the lobby. Tegel Airport is a 15-minute drive away. The Residenzstraße Underground Station, with direct city centre links, is 300 metres away.Book now
from $83 per night Apartment Afrikanisches Viertel in Berlin offers accommodation with free WiFi, 5 km from Natural History Museum, 6 km from Memorial of the Berlin Wall and 7 km from Pergamon Museum. The property is 8 km from Brandenburg Gate and 8 km from Holocaust Memorial.Book now
from $83 per night 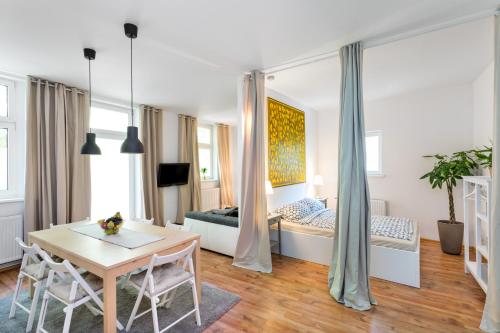 Featuring a garden, Der Schöne Ernst offers accommodation in Berlin with free WiFi and garden views. This apartment is 11 km from Messe Berlin and 12 km from Kurfürstendamm.Book now
from $82 per night 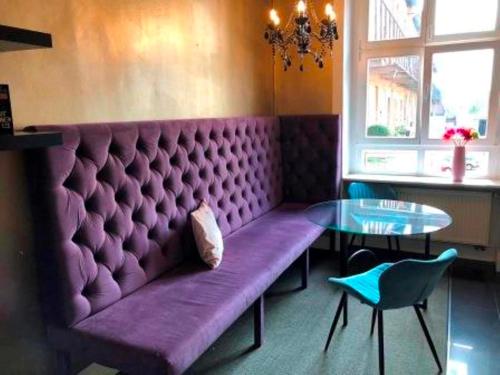 These apartments are located in a historic building from 1900, a 15-minute underground ride from Alexanderplatz. Berlinapartments-Downtown offer free Wi-Fi and a fully equipped kitchen.Book now
from $124 per night 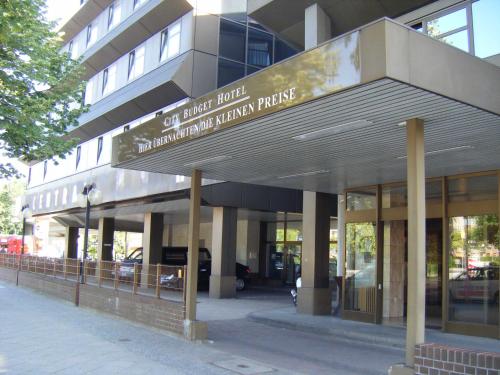 This hotel in Berlin is within a 10-minute drive of Lake Tegeler See. It offers spacious rooms with private bathroom, rich breakfast buffets, and a 24-hour reception.Book now
from $73 per night 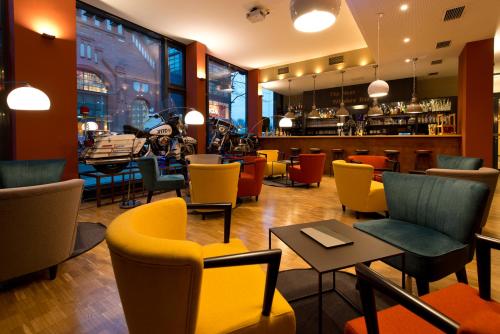 This 4-star hotel offers modern rooms, an international restaurant and excellent links with the airport. It is located in the Tegel district of Berlin, just 5 km from Tegel Airport.Book now
from $74 per night 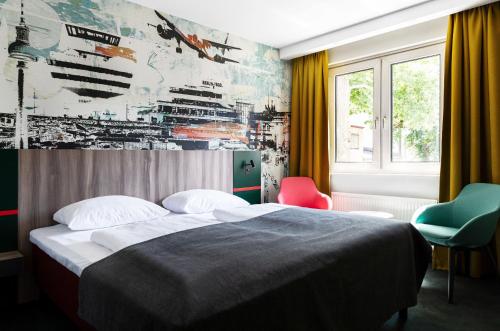 This hotel offers soundproofed rooms with flat-screen TV and a 24-hour reception. It is located on a quiet side street.Book now
from $49 per night 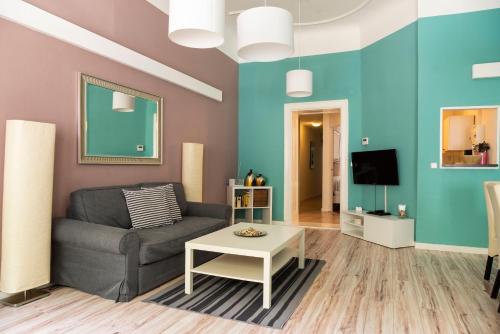 Located in Berlin, 4.3 km from Natural History Museum and 5 km from Memorial of the Berlin Wall, Apartments am Schillerpark provides accommodation with free WiFi.Book now
from $43 per night 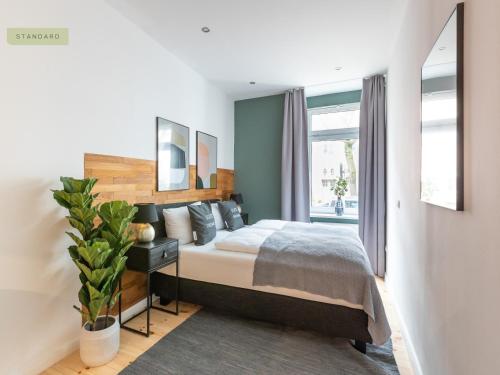 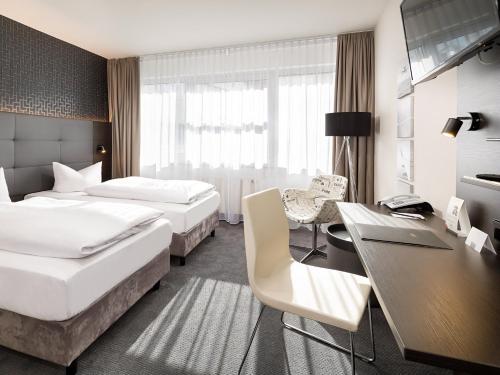 Situated in Berlin’s Reinickendorf district, this modern 3-star superior hotel is close to the A111 motorway and public transport, providing easy access to Tegel Airport and countless famous attractions.Book now
from $52 per night 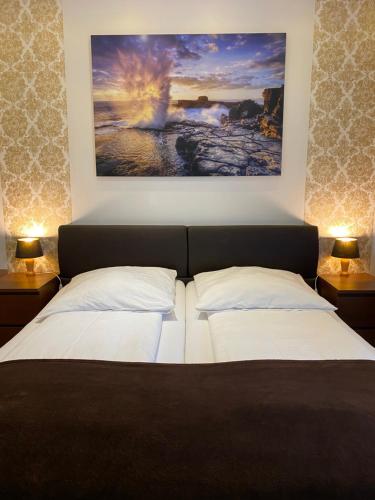 Boasting free bikes, shared lounge, garden and free WiFi, PREMIUM Hostel is situated in Berlin, 6 km from Natural History Museum and 6 km from Memorial of the Berlin Wall. Featuring a shared kitchen, this property also provides guests with a terrace. The accommodation features evening entertainment and a 24-hour front desk.Book now
from $12 per night 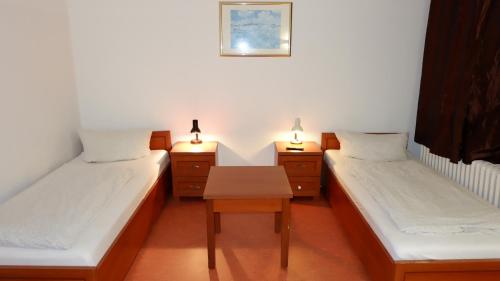 Located in Berlin, 6 km from Natural History Museum, Hostel am Kurtti features a shared lounge and views of the city. Among the facilities at this property are a 24-hour front desk and a shared kitchen, along with free WiFi throughout the property. The hostel features family rooms.Book now
from $47 per night

See all 15 accommodations in Berlin-Reinickendorf

A holiday apartment in Berlin-Reinickendorf: Quickly at the Kudamm and quickly in the countryside.

Are you looking for a holiday apartment in Berlin from which you can reach the city centre just as quickly as the green, water-rich surroundings of the federal capital? A private holiday apartment in Reinickendorf, for example, is a good place to do this. Because here you can recover from the hustle and bustle of the big city, but you can also quickly reach Alexanderplatz, Friedrichstraße or Kurfürstendamm from your accommodation. And if you arrive by plane via Berlin-Tegel, you have only a short distance from the airport to an apartment in Reinickendorf. The “Fox District”, as Berliners occasionally call it, has very different residential areas to offer. If you like it a bit more central, accommodation in the area of the original centre of Reinickendorf is recommended, while in the more northern parts of Reinickendorf you will find a lot of greenery and partly also a rural atmosphere.

Your accommodation in Reinickendorf: “Szenekiez” within reach

You can book a holiday flat or an apartment in Reinickendorf cheap and comfortable at 9flats.com. A quarter in this part is a bit away from the mass tourism of Berlin, but if you like, you can reach the “Szenekiez” in Prenzlauer Berg within a few minutes by car, by tram or by bike. You can also make an excursion to the Tegeler See to swim or take a boat ride, or you can go to Lübars to book some riding lessons or take part in an organized ride. You can also get from Reinickendorf to the surrounding area of Berlin quickly by S-Bahn, and you can also reach the city centre quickly and easily by underground. A private accommodation in Reinickendorf is therefore not only suitable for an overnight stay during a short city trip to Berlin, but also for a longer holiday, during which your accommodation should also be the starting point for excursions into nature or sporting leisure activities. And in the “Clou”, at the Müllerstraße, at the Gesundbrunnen or at the Residenzstraße you can do extensive shopping very close to your accommodation.

Apartment in Reinickendorf: Berlin-Mitte is right next door

Even though the name Reinickendorf sounds rather rural and actually derives from the old Angerdorf Alt-Reinickendorf, which is still recognizable to some extent today, a cheap holiday home in this part of Berlin is by no means remote. Reinickendorf borders directly on Berlin-Mitte and Pankow, so that it is actually very closely connected to the city centre. If you prefer a holiday flat in Berlin-Mitte to a quarter in Reinickendorf, you can of course book it via 9flats.com as well as a holiday flat in Prague or an apartment in Rome. Take a look at our current offers and reserve the holiday flat that suits you best as early as possible.

Latest reviews for places in Berlin-Reinickendorf

Siedlung Waldidyll
close
Cookies help us deliver our services. By using our services, you agree to our use of cookies.