Well done. Look what authentic hosts in London-Fulham are offering to you on 9flats.

A 10-minute walk from Royal Albert Hall, this 5-star Kensington hotel has spectacular London views, a 3 AA Rosette Chinese restaurant and a 24-hour health club.Book now
from $83 per night 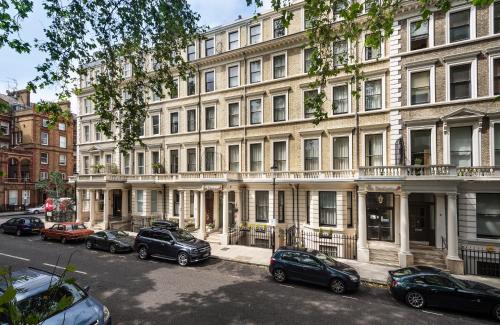 Located in stylish Kensington, just off the famous Cromwell Road, The Villa Kensington is 300 metres from Gloucester Road Underground Station. The hotel offers a 24-hour front desk.Book now
from $83 per night 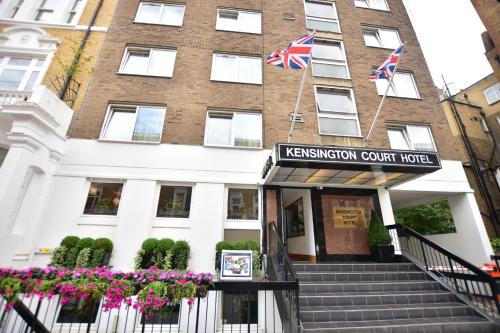 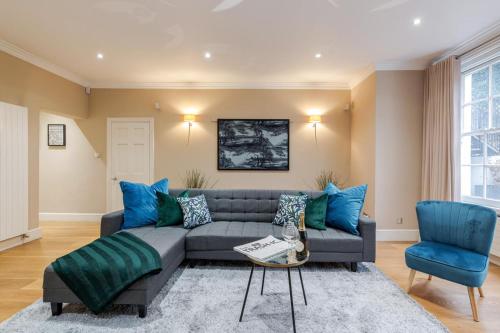 Situated just 1.4 km from Olympia Exhibition Centre, Luxurious Central Kensington Apartment features accommodation in London with access to a shared lounge, a garden, as well as a shared kitchen. It is set 1.5 km from Natural History Museum and offers free WiFi plus a business centre.Book now
from $83 per night 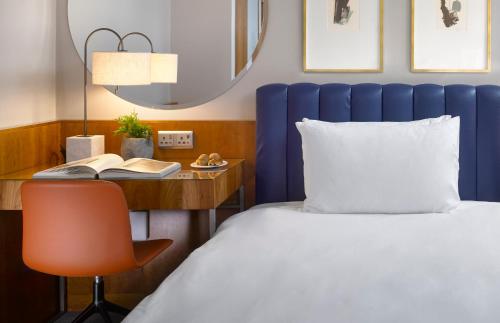 This Victorian building is a stylish 4-star hotel with free Wi-Fi and modern air-conditioned rooms. It is just 300 metres from Earls Court London Underground station and Exhibition Centre. The Royal Albert Hall, Science Museum and Victoria & Albert Museum can all be reached within a 25-minute walk.Book now
from $83 per night 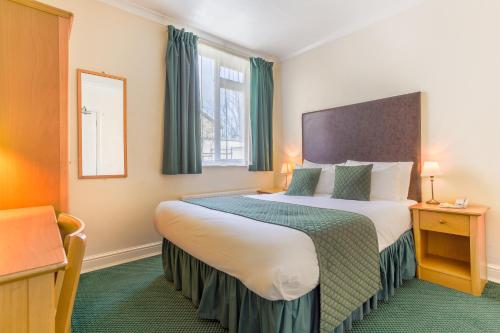 The London Town Hotel is a converted Victorian townhouse, just 100 metres from Earls Court Underground Station. The hotel is situated in the heart of Earls Court in the Royal Borough of Kensington & Chelsea.Book now
from $83 per night 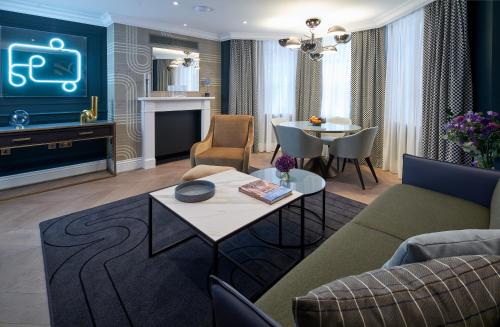 Featuring a garden and free WiFi, Lexham Gardens by Cheval Maison is located in the centre of London, close to Natural History Museum, Victoria and Albert Museum and Royal Albert Hall.Book now
from $83 per night In a tranquil area of Kensington, this hotel has a private landscaped garden, a fitness centre and a sauna. Gloucester Road Tube Station is across the road from the hotel, serving Central London and Heathrow Airport.Book now
from $83 per night 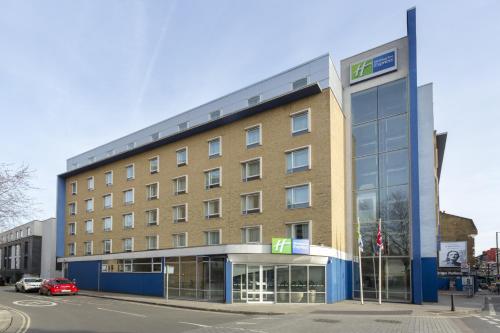 Situated in London, just 1.3 km from Natural History Museum, Bramham Gardens View features accommodation with free WiFi. The accommodation is 1.4 km from Victoria and Albert Museum.Book now
from $83 per night 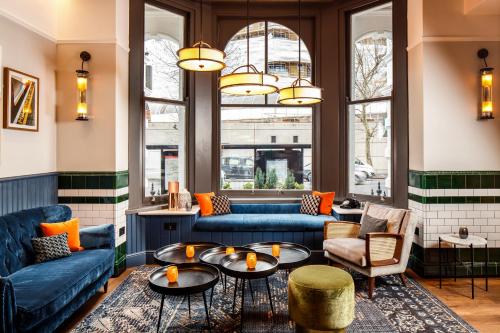 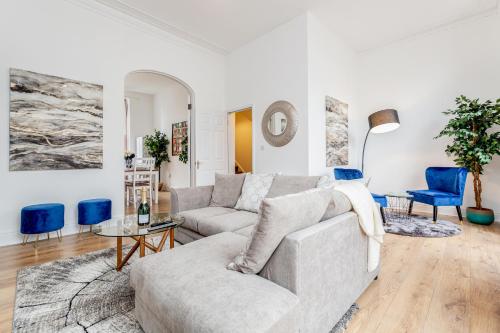 In the Kensington and Chelsea district of London, close to Olympia Exhibition Centre, Luxurious 4beds home - Kensington High Street/Olympia features free WiFi and a washing machine. The property has city views and is 2.7 km from Eventim Apollo and 3 km from Portobello Road Market.Book now
from $83 per night

See all 857 accommodations in London-Fulham

With a private apartment in Fulham, London, you reside west of the city centre, in the London Borough of Hammersmith and Fulham. The two stadiums of the Premier League clubs FC Chelsea and FC Fulham are closely linked to the district’s identity. But even though Fulham is primarily associated with football, there are plenty of opportunities for interesting forays. Book your apartment in Fulham, London now.

Even if you have little to do with the traditional football enthusiasm of the British, a private holiday home in Fulham, London offers you a fascinating stroll through one of the oldest parts of the city. The Fulham Palace Museum could be the place to go. The small exhibition rooms provide information about the long history of the immediate surroundings and span a wide range from prehistoric times to the present day. But more worth seeing is the spacious park in front of the museum, an excellent example of classic English garden architecture. It is also a popular meeting place for picnics and an oasis of relaxation on hot summer days. Green Park provides a direct link between Fulham and Buckingham Palace. Numerous modern sculptures have been erected between the generous green spaces and the old tree population, which also counterbalance the historically significant face of the official residence of the British royal family. Buckingham Palace, along with Big Ben and the London Eye, is one of the most important and most visited sights on the Thames, with the oldest sections dating back to 1703.

Your private holiday home in Fulham, London – directly on the Thames

Fulham is the centre of Thai cuisine in London, and the selection of excellent restaurants is correspondingly extensive. One of them is the Blue Elephant (The Boulevard). The operators find an interesting way between a noble establishment and Far Eastern kitsch, but it is clear that the chef understands his craft when it comes to eating. By the way, the most popular appetizer is fresh coconut milk, which you can enjoy directly from the coconut over a straw. But even in the decoration of the food itself, you can see the love and devotion to detail that at least temporarily puts you in the middle of a tropical rainforest. If you have booked a cheap private holiday apartment with us in Fulham, London, there is nothing to stop you from visiting the River Café. Probably the best Italian restaurant in town, it is located on Rainville Road and has a spacious green terrace that opens directly onto the Thames. Especially in the autumn, when the trees slowly change colour and gentle wafts of mist drift over the surface of the water, it becomes clear why visitors still rave about the River Café many years later. Enjoy traditional British pub culture near your private apartment in Fulham, London, at The White Horse (Parsons Green). Barrel Guinness, pub quizzes and relatively cheap prices by London standards make The White Horse one of the most popular meeting places in the district. Here you can also make direct contact with the population without couchsurfing in Fulham, London and experience many a nice hour together. As an alternative to Fulham you will also find numerous private holiday apartments in Tower Hamlets, London. This section of the metropolis is subject to constant change. Thus the former dock and harbour quarter gradually developed into a centre of subcultures and artists. The perfect place to find a different approach to British culture from your Apartment in London.

Latest reviews for places in London-Fulham