Well done. Look what authentic hosts in Rauris are offering to you on 9flats. 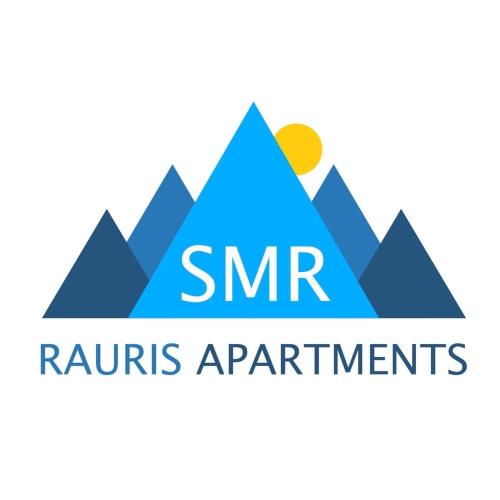 Situated in Rauris in the Salzburg region, Schoenblick Mountain Resort - Rauris Luxury Apartments features accommodation with free WiFi and free private parking, as well as access to a fitness room.Book now
from $203 per night 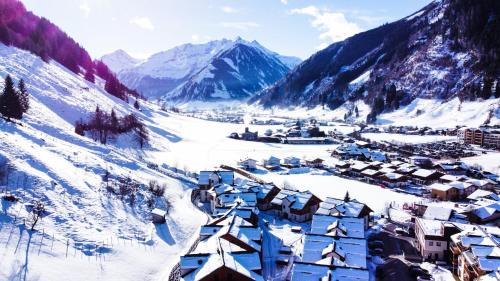 Set in Rauris in the Salzburg region, Modern Mountain Apart directly by Skiing area offers accommodation with free WiFi and free private parking. The accommodation has a sauna.Book now
from $159 per night 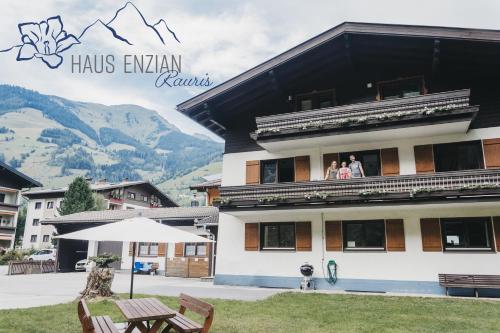 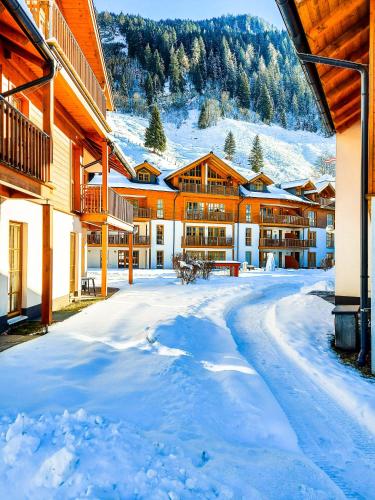 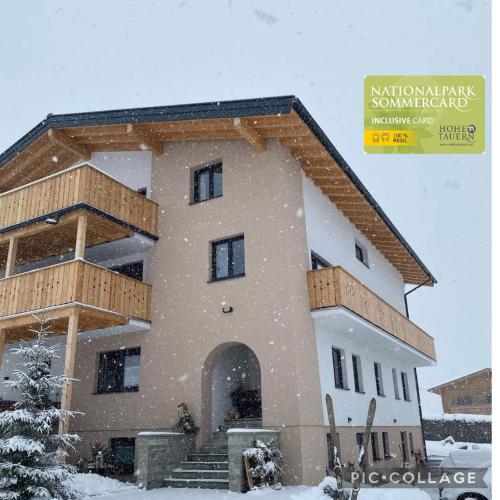 Located in Rauris in the Salzburg region and Zell am See-Kaprun Golf Course reachable within 25 km, Appartement Kumming provides accommodation with free WiFi, a children's playground, a garden and free private parking.Book now
from $83 per night 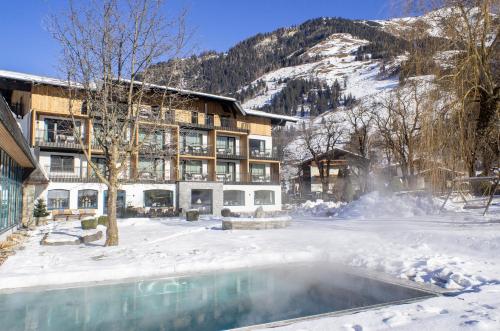 This 4-star hotel in Rauris is just 80 metres from the slopes of the Rauris Ski Area. It includes a tennis court and a spa area with an indoor pool. The spacious rooms all have a furnished balcony overlooking the Hohe Tauern Mountains.Book now
from $83 per night 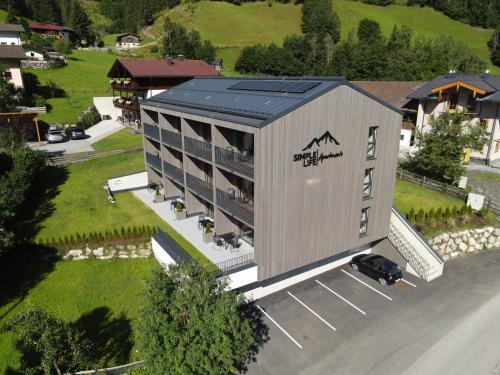 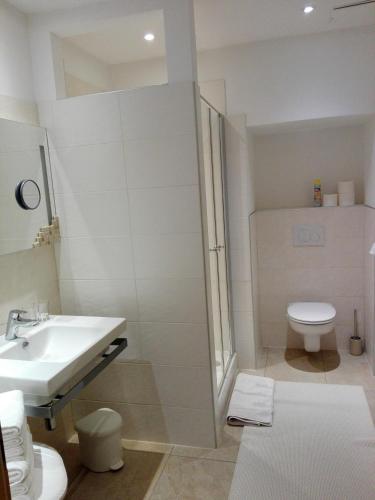 Haus Groder is a historic building from the 14th century, located in a quiet area in the centre of Rauris. It offers free WiFi and 1 free private parking space per apartment.Book now
from $83 per night 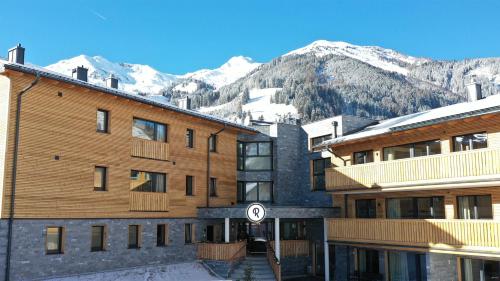 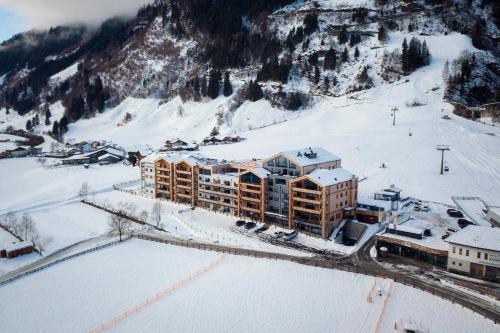 Providing mountain views, Carpe Solem Rauris by ALPS RESORTS in Rauris provides accommodation, a restaurant, a fitness centre, a bar, ski-to-door access and a spa and wellness centre. The apartment features both WiFi and private parking free of charge.Book now
from $83 per night 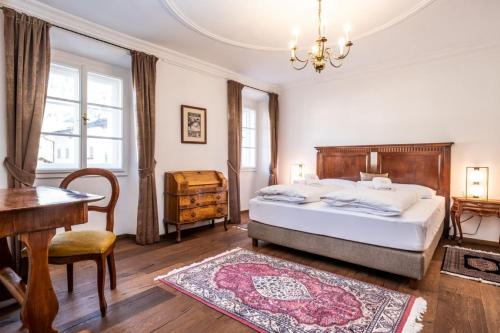 Situated in Rauris, Stammhaus - Premium Residences features free WiFi and units equipped with a kitchen.Book now
from $82 per night 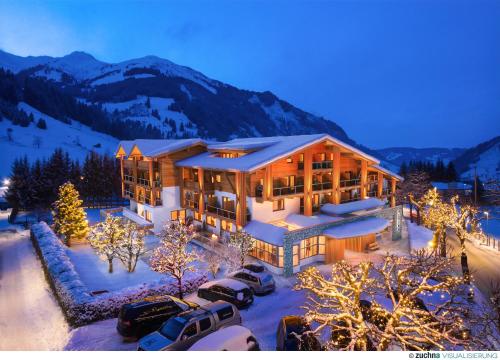 Surrounded by a 4000 m² garden and the Hohe Tauern National Park, the family-run Hotel Alpina features indoor and outdoor pools, a playground, a sauna and gym. The Kreuzboden ski lift, the toboggan track and the centre of Rauris are only a 3-minute walk away.Book now
from $83 per night

See all 318 accommodations in Rauris

Away from the classic tourist routes, you will find genuine warmth and hospitality in your private apartment in Rauris. The Salzburger Land has more to offer than just Mozartkugeln and folklore events. Discover with us the Salzburger Land and find out what connects a small town in the Rauriser valley with the great Egyptian sun god Ramses II.

The small town of Rauris lies in the heart of the Hohe Tauern National Park and is also the patron saint of the Rauristal valley. Historical finds prove that the region has been continuously cultivated for at least 3,500 years. Today Rauris is a popular destination for sports enthusiasts all year round. While in summer countless hikers, paragliders and mountain bikers conquer the surrounding mountain slopes up to 3,800 metres high, in winter the Rauris Valley is dedicated to modern winter sports. But even if you have less sporting interests, private accommodation in Rauris is the ideal choice for an active holiday. How about a search for gold? Rauris experienced the heyday of gold mining in the 13th century, when more than 10% of the precious metal available worldwide came from the surrounding galleries and rivers. Even today you can still find gold in numerous rivers in the Rauristal. Experienced treasure hunters will teach you the right technique at several gold washing places. You will find the best view of the Rauristal at the Sonnblick weather station. At over 3,000 metres above sea level, the highest weather station in the world at the time was built in 1886 and is manned all year round. Today you can reach the weather station either by hiking along the well-developed path network or comfortably with a modern cable car. Afterwards, you can relive the day in your apartment in Rauris and fortify yourself with regional specialities such as fresh mountain cheese or homemade smoked sausages. And unlike couchsurfing in Rauris, you have the apartment and the delicacies all to yourself.

Explore from your apartment in Rauris from Salzburg

Rauris forms the southern end of the Austrian province of Salzburg. One of the most beautiful roads leads north, up to the border triangle Salzburg-Tyrol-Bavaria. Here you will find numerous private holiday rooms in Hochmoos. The popular skiing area is within sight of the Zugspitze and opens up the Lofer mountain range. The choice of moor baths is particularly well known. However, during walks through the quiet moorland areas, which are rich in rare carnivorous plants, you should never leave the marked paths. The bog bodies exhibited in a small museum are more than just a warning. Halfway towards Hochmoos you should rent an Apartment in Kaprun. From the village centre a modern cable car takes you directly to the Kitzsteinhorn glacier. Here you can ski even in summer and at the same time enjoy a wonderful view of the rugged ridges of the Hohe Tauern. Via the so-called Deutsche Eck, the shortest connection between Tyrol and the Salzburger Oberland, you finally reach the city of Salzburg. The Hohensalzburg fortress, built 1077 metres above the city on the Mönchsberg, is visible from afar. With an area of 17,000 m², the fortress is one of the largest castle complexes in Europe. In the centre of the city you will find Getreidegasse, which houses the birthplace of Wolfgang Amadeus Mozart, now a museum. The most important airport of arrival for long-distance travellers is not Salzburg but Munich. Most international visitors arrive here and then use the numerous direct connections from the Bavarian capital to Salzburg. Book your private apartment in Munich directly with us and crown your journey through Austria with a few nights in the most varied city in Bavaria. The answer to the question what Rauris has in common with Ramses II can be found in Vienna – perhaps the destination of your next trip. You’ll find the right accommodation in Vienna with us.