Well done. Look what authentic hosts in Mumbai are offering to you on 9flats. 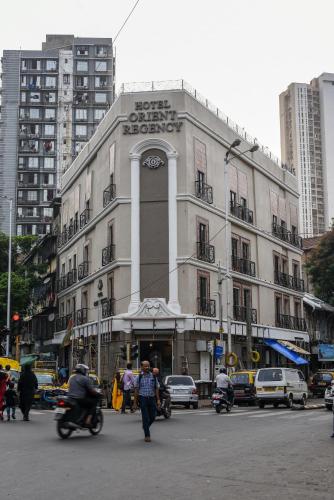 Attractively located in Mumbai, Hotel Orient Regency features a buffet breakfast and free WiFi throughout the property. Each accommodation at the 3-star hotel has city views, and guests can enjoy access to a terrace and to a restaurant. The accommodation provides room service, a 24-hour front desk and currency exchange for guests.Book now
from $29 per night 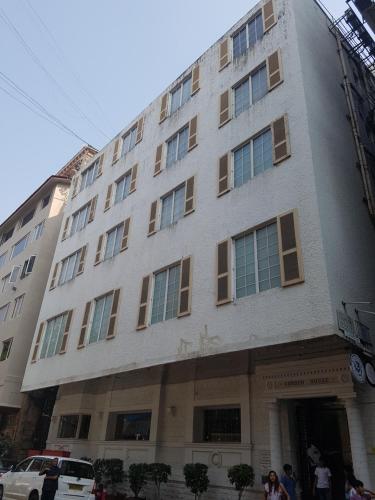 The Gordon House Hotel is located within 600 metres from the iconic Gateway of India, the National Gallery of Modern Art and Prince of Wales Museum. Free WiFi access is available.Book now
from $47 per night 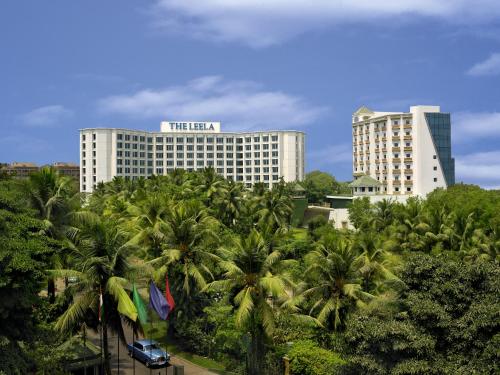 Luxurious accommodation coupled with 6 dining options can be expected at The Leela Mumbai, just 5 minutes' drive from Chhatrapati Shivaji International Airport. An outdoor pool, fitness centre and pampering spa are available.Book now
from $87 per night

Treebo Trend Legend Grand provides beautiful, modern rooms equipped with air conditioning and satellite TV about 550 metres from Santacruz Railway Station. They have a restaurant, a tour desk and free Wi-Fi in the entire property.Book now
from $28 per night 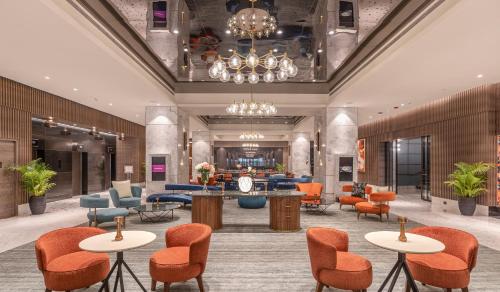 Standing tall in the up-scale Cuffe Parade, the award-winning President Mumbai offers a swimming pool and pampering spa treatments. Located in Mumbai, it is only 2 km from Marine Drive and 3 km from the Gateway of India. Free parking is offered.Book now
from $55 per night 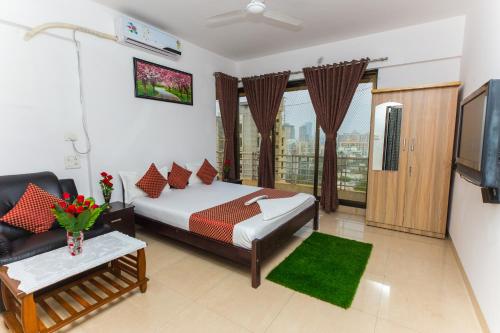 Aristo Hospitality Services Apartment, 1402,14th Floor is located in Vesāva, 18 km from Mumbai and 25 km from Navi Mumbai.Book now
from $29 per night 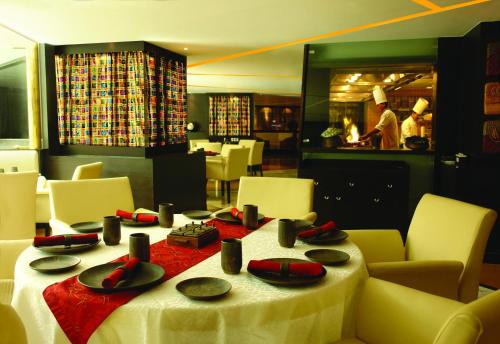 Located in Mumbai, Hotel Sahara Star, a 354 room property, offers spacious accommodation with a private balcony and views of the tropical lagoon. Its 5-star facilities include 5 food and beverage destinations and an inimitable journey. Complimentary WiFi throughout the property and airport transfers are provided to and fro Mumbai Airport Terminal 1.Book now
from $61 per night 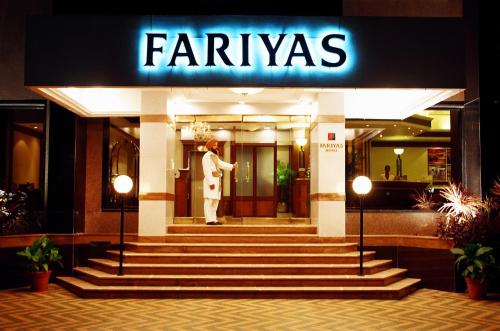 Located in Mumbai, Fariyas Hotel is a 5-minute drive from the Gateway of India. It features an outdoor swimming pool, 4 dining options and non-smoking rooms with free Wi-Fi.Book now
from $55 per night Located along Juhu Beach, JW Marriott Mumbai Juhu boasts 3 outdoor pools, the award-winning Quan Spa and 6 dining options including a bakery. Guestrooms are luxurious and offer breathtaking views of the Arabian Sea.Book now
from $69 per night See all 798 accommodations in Mumbai

Colourful, turbulent and multifaceted – this is how India’s most important port city presents itself to its visitors. Mumbai is located on the west coast of India and combines the many contrasts of India in a very small space. It is also an old colonial city, cultural centre and cradle of Bollywood film. Find your apartment in Mumbai now and discover the Indian metropolis with its more than 12 million inhabitants. As an important cultural city, Mumbai is home not only to a large number of museums, theaters and sights, but also a rich music and art scene. A private accommodation in Mumbai offers you a direct insight into this multifaceted city of millions, which surprises travellers with its strong contrasts again and again. With a private accommodation, you can explore the metropolitan region as well as the surrounding coastal landscapes in an individual way, without having to forego your privacy, as with couchsurfing in Mumbai. Inform yourself about an Apartment in Kumbala Hill and visit from here the Gateway of India in the nearby district Colaba. The imposing triumphal arch was built in 1911 close to the sea and is now considered a landmark of the city.

Old colonial city on the Arabian Sea: Apartments in Mumbai

On an offshore peninsula, the inner city of Mumbai protrudes into the Arabian Sea. The proximity to the sea can be felt everywhere, and on your forays through the lively metropolis you will always come across the lively coastal boulevard. With an accommodation in Bombay Girgaon you don’t live far from this important traffic artery that connects the central quarters around Back Bay. Countless colonial-style buildings can be found throughout the city, especially in the southern part of Colaba with its colonial houses. The English influence is also visible in the Victorian buildings around the Oval Maidan Park, where you can watch the sports enthusiasts of Mumbai playing cricket almost every day. The central train station Chhatrapati Shivaji Terminus north of the district Fort is not only one of the largest train stations worldwide, but with its splendidly decorated facade and its colonnades also part of the UNESCO world cultural heritage. Around the train station you will find the famous bazaars of Mumbai, where you can haggle over Buddha statues, handicrafts and antique furniture to your heart’s content. The richly decorated Taj Mahal Palace & Tower, which is over a hundred years old, also characterises the skyline of Mumbai; in the past, personalities such as the Beatles, Prince Charles or Bill Clinton were guests here.

Around your apartment in Mumbai, you will find many parks in the city to relax from the hustle and bustle of the metropolis. Above all, the northern Sanjay Gandhi National Park attracts visitors with over a hundred rock caves, a Buddhist stupa and a diverse fauna and flora. You shouldn’t miss a boat trip from Colaba to the nearby Elephanta Caves on the island of the same name, Elephanta. The island owes its name to the countless elephant statues that adorn the old cave temples. Find out more about an Apartment in Goa and discover the legendary hippie beaches of the southern state. For your onward journey to the neighbouring country Sri Lanka you will also find a holiday flat in Colombo.

Latest reviews for places in Mumbai

Borivali East
Borivali West
Mumbai
Mumbai Suburban
Nirman Nagar
Open Area
close
Cookies help us deliver our services. By using our services, you agree to our use of cookies.