Well done. Look what authentic hosts in Aberdeen-Mannofield are offering to you on 9flats. 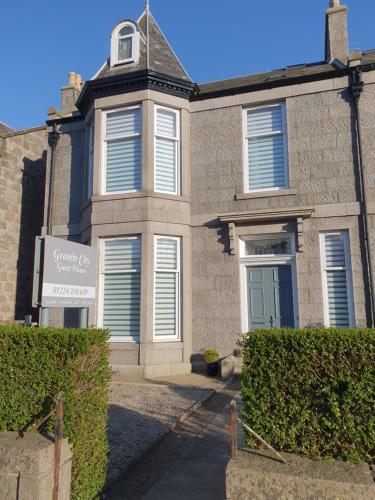 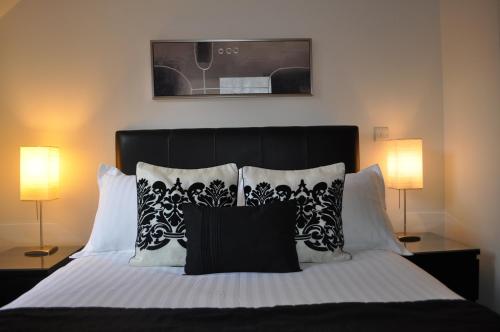 Situated in Aberdeen and within 4.6 km of Beach Ballroom, 3rd House has a shared lounge, non-smoking rooms, and free WiFi throughout the property. The property is around 3.2 km from Aberdeen Art Gallery & Museum, 3.6 km from Aberdeen Harbour and 5.4 km from Hilton Community Centre. St Mary's Cathedral is 2.4 km away and David Welch Winter Gardens is 2.5 km from the guest house.Book now
from $38 per night 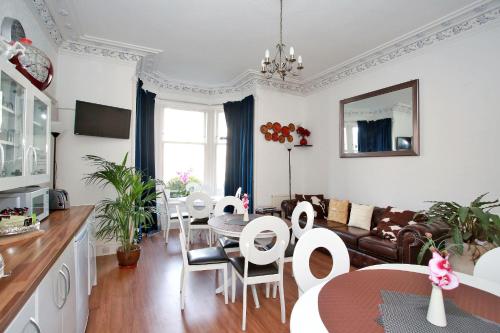 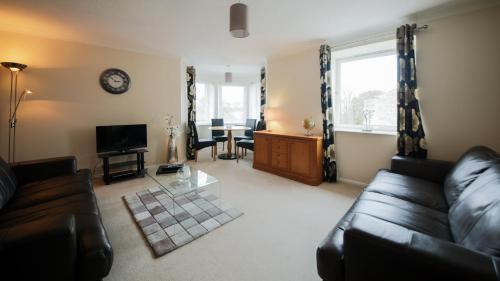 Set within an impressive turreted granite building in the exclusive West End of Aberdeen, these fully-serviced luxury suites have been awarded 4 Diamonds from the RAC.Book now
from $85 per night 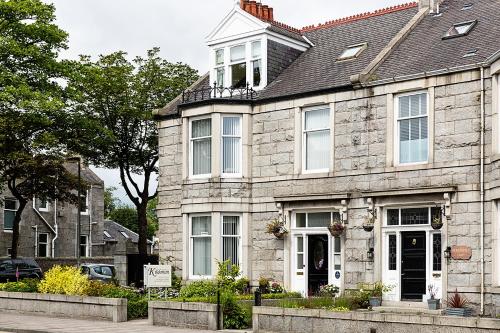 Located in Aberdeen in the Grampian region, Kildonan Guest House provides accommodation with free WiFi and free private parking.Book now
from $50 per night

See all 6 accommodations in Aberdeen-Mannofield

Mannofield is a district in the southwest of the Scottish city of Aberdeen. Originally it was a rural suburb, which was created after the extraction of marshland from the end of the 18th century. A particular advantage of Mannofield is its good connection to the national road and motorway network. Mannofield can be easily reached from various directions via the A93 from Aberdeen to Perth, the A90 from Edinburgh to Fraserburgh and the A96. For holidaymakers, private apartments in Mannofield/Aberdeen are a good solution if they are looking for accommodation in Aberdeen, but also want to reach other destinations in the near and far vicinity quickly during their holiday. However, Aberdeen city centre is also within walking distance of Mannofield and there is a good network of bus services to the city and surrounding areas.

Close to the city: Apartments in Mannofield/Aberdeen

If you want to rent a private holiday apartment in Mannofield, Aberdeen, you can choose between different offers. All of them have in common that you can use the apartment on your own or with your friends or family and do not have to share it with the landlord. This gives you more freedom than with couchsurfing in Mannofield, Aberdeen, and you can organise your daily routine as you wish without having to coordinate with your landlord. By the way, a private holiday apartment in Mannofield/Aberdeen is especially interesting for those who are interested in cricket. The sport, which is very popular in England and Scotland, is of great importance to Mannofield, as the Aberdeenshire Cricket Club, rich in tradition, has been based here since 1890. The club’s matches are played in Mannofield Park, where many of the greats of cricket have played. Even those who are not interested in cricket can get a taste of Scottish everyday life in a private apartment in Mannofield, Aberdeen. And with an evening whiskey in one of the pubs of the quarter, one can also end the day in style according to national custom.

Private holiday apartments in Mannofield, Aberdeen, for every taste

Private Apartments in Aberdeen are available in a variety of sizes and features. Depending on whether you are travelling alone, as a couple or with several people, you can choose a larger or smaller apartment. It is ideal if you book the accommodation that best suits your wishes early on. Then the choice is still the biggest and you have a good chance that there is still something available. If not, an alternative would be a holiday apartment in Woodside East, Aberdeen, which is a bit more to the north, but also not far from the city centre. From your private accommodation in Mannofield, Aberdeen, you can also explore Aberdeen’s lively nightlife, which is characterised by the many students in the city. For shopping, Union Street is the best place to go, and around the harbour you will find a number of restaurants serving typical local fish dishes.