Well done. Look what authentic hosts in Madeira are offering to you on 9flats. 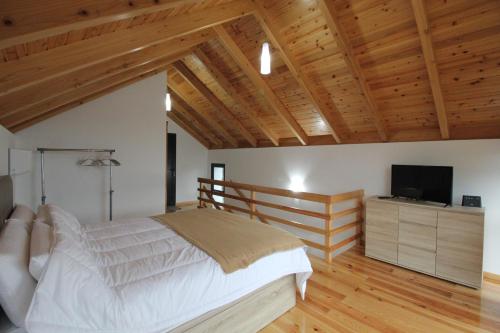 Set on a cliff in 10 acres of subtropical gardens overlooking the Atlantic, this 5-star resort features an oceanfront spa, 3 swimming pools and direct access to oceanic waters.Book now
from $78 per night 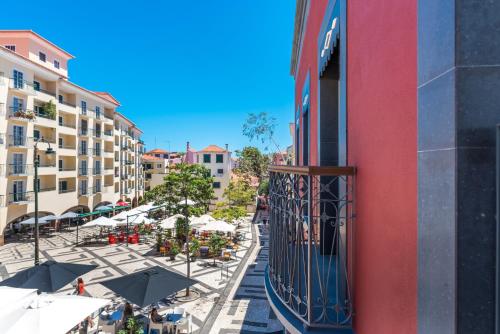 Set 700 metres from Almirante Reis Beach and less than 1 km from Marina do Funchal in the centre of Funchal, Casa da Praça Apartments - by Casas na Ilha offers accommodation with free WiFi and free private parking.Book now
from $78 per night 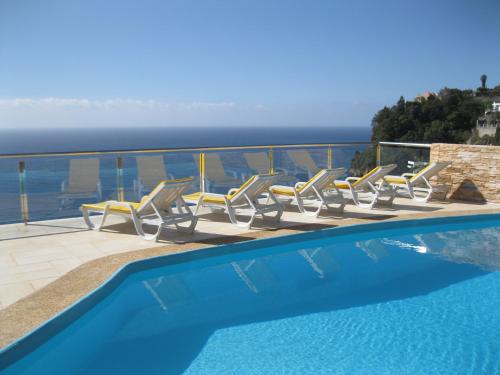 These studios and apartments are 700 metres from the nearest beach and have panoramic Atlantic Ocean views. Villa Isabela - Car Rental for Free is a 12-minute drive from the Funchal centre.Book now
from $67 per night 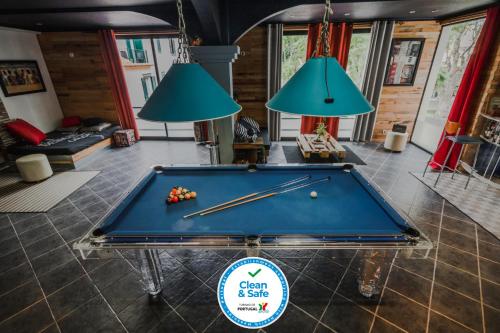 Set in Machico, just 90 metres from Sao Roque Beach, The Modern & Recycled House offers beachfront accommodation with free WiFi. Boasting a balcony, the apartment is in an area where guests can engage in activities such as hiking, fishing and billiards.Book now
from $52 per night 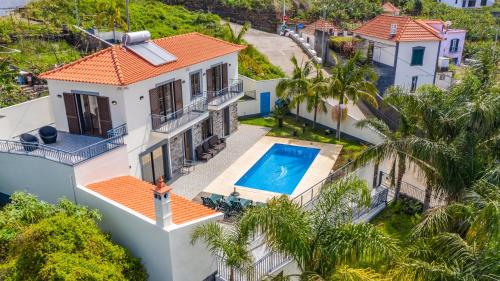 Boasting a balcony with garden views, an outdoor swimming pool and a terrace, Ribeira Brava Splendid Home can be found in Ribeira Brava, close to Ribeira Brava Beach and 2.9 km from Lugar de Baixo Beach. This holiday home has a private pool, a garden, barbecue facilities, free WiFi and free private parking.Book now
from $67 per night 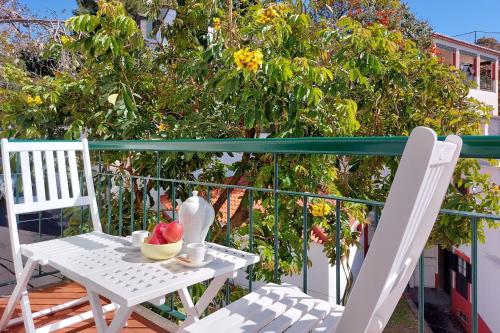 Encarnacao Apartment, a Home in Madeira

Encarnacao Apartment Funchal is an apartment located in the centre of Funchal, 300 metres from the Municipal Square and 700 metres from the Marina, as well as from the Old Town area. Free WiFi access is offered and free private parking is available on site.Book now
from $49 per night 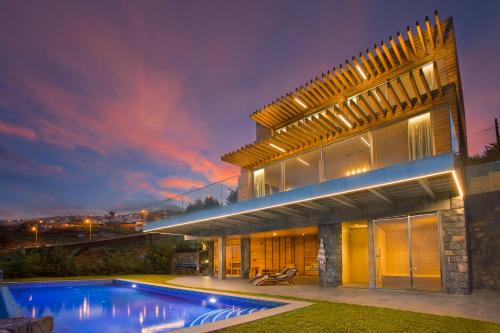 Situated in Gaula, Prestige Sea View Villa offers a balcony with garden and sea views, as well as a year-round outdoor pool, hammam and sauna. This villa has a private pool, a garden, barbecue facilities, free WiFi and free private parking.Book now
from $281 per night 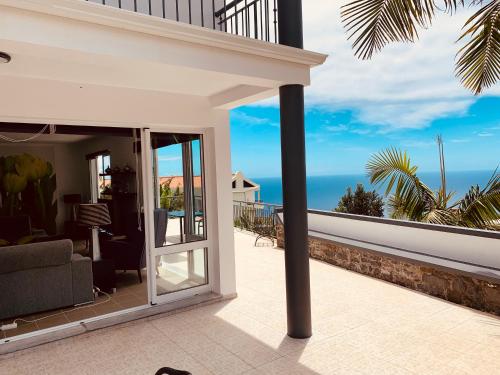 Boasting a balcony with sea views, an outdoor swimming pool and a terrace, VILLA FELICIDADE can be found in Arco da Calheta, close to Caminho Faja do Mar Beach and 22 km from Girao Cape. This villa has a private pool, a garden, barbecue facilities, free WiFi and free private parking.Book now
from $97 per night 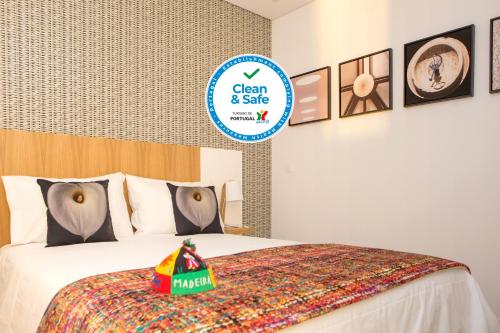 The Marketplace by Storytellers

Set 500 metres from Almirante Reis Beach and less than 1 km from Marina do Funchal, The Marketplace by Storytellers in Funchal offers air-conditioned accommodation with views of the city and free WiFi.Book now
from $52 per night 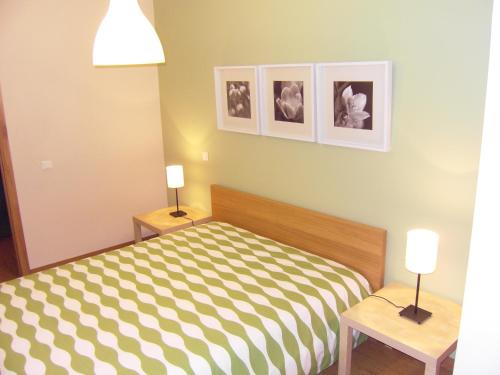 Located in Funchal, Cozy Apartment Downtown is located in the city centre, next to the historical Old Town area. The unit provides access to a fitness centre and also has a restaurant and snack-bar.Book now
from $78 per night 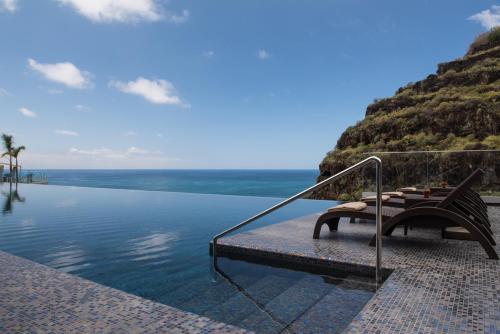 See all 3933 accommodations in Madeira

Rugged mountain ranges, imposing cliffs and exceptional rock formations define Portugal’s southernmost island, Madeira. Just like the Canary Islands, Madeira is of volcanic origin, and at warm temperatures you can discover a crater landscape around your Madeira holiday home that was created almost 20 million years ago in the middle of the Atlantic Ocean. Book a holiday home in Madeira now and embark on unforgettable hikes through the Paul da Serra high moor, to the lava peak of Pico Ruivo or along the island’s natural swimming pools, lava caves and cliffs. Discover the capital Funchal with its historic old town or visit the surrounding hills by cable car. A private accommodation offers at the same time an insight into everyday life and culture of this unique island world, which is influenced by the proximity to Africa as well as by its European identity. At 9flats you’ll also find Accommodation in the Canary Islands, so you don’t have to end your journey in Madeira. From Funchal, for example, you can reach our Holiday Apartments in Gran Canaria by ferry.

Apartments in Madeira and mainland Portugal

Beside the main island Madeira, there are three further islands that belong to the archipelago and thus to the province Madeira. Two of them are uninhabited; the third one, Porto Santo, is located approximately 50 kilometres north of the main island Madeira and lures with a length of only 11 kilometres and a sandy beach of nine kilometres. If you book an apartment on Madeira here off the main tourist island, you can not only enjoy one of the few sandy beaches of Madeira, but also a varied leisure offer awaits you despite the small size of the island. Use your holiday home in Madeira for a hike to Pico do Facho, which offers a panoramic view of the Porto Santo at 517 metres above sea level, or visit the Columbus Museum in the Casa de Colombo. Here the great sailor and explorer is said to have lived once, and your accommodation in Madeira offers you the unique opportunity to inform yourself about his life and his voyages at the former place of activity of the America explorer. Inform yourself about holiday apartments on Tenerife and visit the impressive volcanic landscapes of Tenerife on the southern neighbouring island, which seem to originate from another planet.

Madeira: Pearl in the middle of the Atlantic Ocean

Madeira is on the same altitude as the Sahara, and yet here you are still in the middle of Europe. The autonomous region of Madeira is officially part of Portugal. And even if you’ve already booked accommodation in Portugal in another part of the country, you’ll get to the island quickly by plane. The flight time from Lisbon to Madeira, for example, is only about 1.5 hours. To make such a trip worthwhile, however, you should plan on staying more than one night in Madeira. After arriving at your holiday home in Madeira, you can also travel between the islands of the Canary Islands group by ferry. The journey times are relatively long; the crossing from Madeira to Porto Santo already takes several hours. This way you have the opportunity to experience the endless expanse of the Atlantic Ocean in its entirety. A special experience is also a sailing trip. Funchal has an important marina from which you can book guided sailing trips along the Canary Islands.

Latest reviews for places in Madeira