Well done. Look what authentic hosts in Indianapolis are offering to you on 9flats. 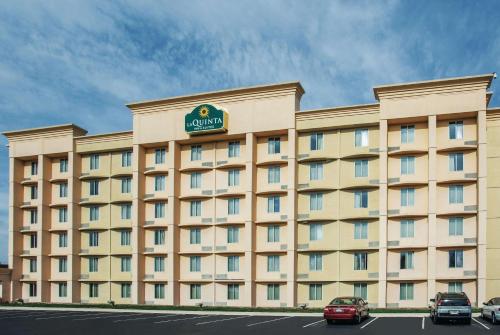 Located just off Interstates 465 and 74, this hotel is 8 miles from the Indianapolis Zoo. Featuring a 32-inch flat-screen TV in every room, a seasonal outdoor swimming pool is offered on site.Book now
from $75 per night

Located opposite the Indianapolis International Airport, this La Quinta in Indianapolis has an airport transfer service and serves a daily complementary continental breakfast. Free Wi-Fi is accessible.Book now
from $60 per night

Within walking distance of the Lucas Oil Stadium and Circle Centre Mall, this hotel is connected to the indoor walkway sky bridge, offering easy access to destinations in downtown Indianapolis.Book now
from $159 per night 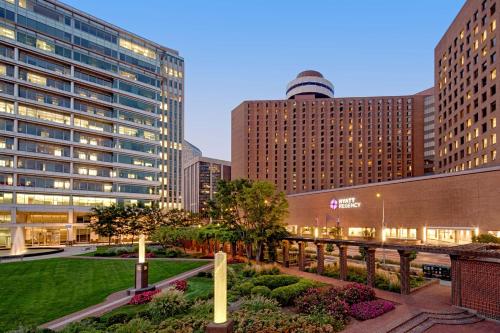 Connected to the Convention Center via indoor skywalk, this hotel is located in downtown Indianapolis and features a heated indoor pool, 2 on-site restaurants and guest rooms with free WiFi.Book now
from $129 per night 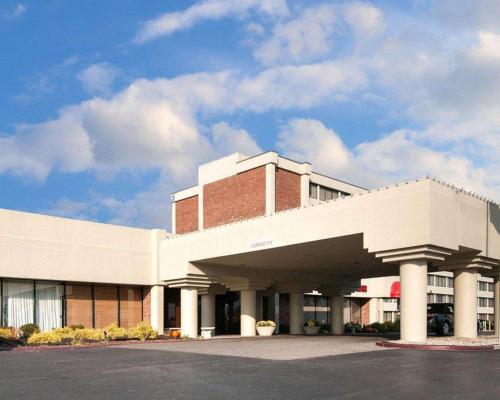 Located less than 10 miles away from the NCAA Hall of Champions and Lucas Oil Stadium, Rodeway Inn offers comfortable guestrooms with modern amenities, including free WiFi.Book now
from $44 per night 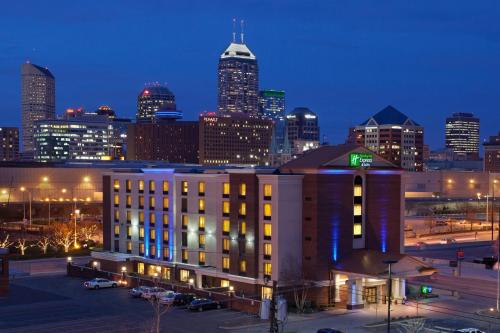 Within walking distance of the Indiana Convention Center and Lucas Oil Stadium, this downtown hotel offers a completely non-smoking environment along with a free daily hot breakfast.Book now
from $82 per night

This Indianapolis, Indiana hotel is less than one mile from Keystone at the Crossing. It features an indoor heated pool, a gym, concierge services and a hot tub.Book now
from $62 per night

Connected to the Indiana Convention Center and Lucas Oil Stadium via indoor walkway bridge, this contemporary hotel is located in the heart of downtown Indianapolis and offers 2 on-site restaurants, and modern fitness center.Book now
from $169 per night 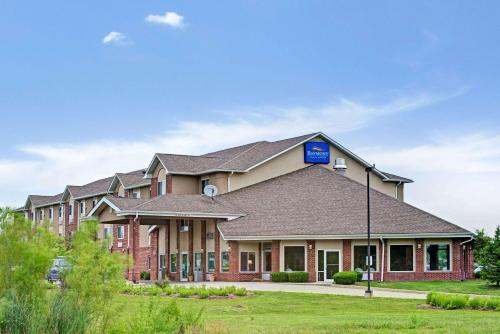 This hotel is located 12 miles from downtown Indianapolis. The Baymont by Wyndham Indianapolis features an indoor pool and hot tub, on-site gym, and spacious rooms with flat-screen TVs.Book now
from $67 per night

Providing spacious all-suite accommodations furnished with many modern conveniences, and offering a free nightly reception, this hotel is only a short commute from Indianapolis city centre.Book now
from $91 per night

Located in central Indianapolis, this hotel is connected to the Indiana Convention Center and Lucas Oil Stadium via skybridge. Offering rooms with free WiFi, it has an on-site bistro.Book now
from $109 per night

See all 271 accommodations in Indianapolis

HOTELS, APARTMENTS, VACATION RENTALS AND BED AND BREAKFAST IN INDIANAPOLIS

With more than 830,000 inhabitants, Indianapolis is one of the largest cities in the USA. At the same time, it is the capital of the state of Indiana and is located about 300 kilometers south of Chicago, Illinois. Apartments in Indianapolis are fully booked especially during the spectacular races on the Motor Speedway, as events like the “Indy 500” on Memorial Day Weekend attract numerous visitors to the city. So that you can also reserve your dream domicile, have a look around on our pages, because we offer the most different accommodations in and around Indianapolis: These include private holiday apartments in Camby or apartments in Greenbriar. From the Couchsurfing in Indianapolis differs our variant of the travel accommodation in that we also arrange private apartments for you, but these are at your sole disposal. This means that you do not have to share the apartment with other guests at the same time as you or your host. Our apartments in Indianapolis offer you a comfortable temporary home from where you can comfortably explore this interesting American metropolis.

Apartments in Indianapolis, racy and tranquil

If you fly from Germany to Indiana, you will land at Indianapolis International Airport, the state’s largest airport, which was opened in 1931 and is about 20 kilometers from the city center. By car you can quickly reach your apartment in Indianapolis via the “Interstate 70”. Here a modern and at the same time historical city with many sights awaits you. “Circle City”, as it is affectionately called by its inhabitants, offers you numerous possibilities for a city tour from the so-called Monument Circle with its imposing monument. Worth a visit are the “Ralph Waldo Emerson Indianapolis Public School”, which was included in the register of historical monuments, as well as the famous Anderson Thompson House, a neo-Gothic residence built in the 19th century and also included in the historical register. Guests interested in art will find numerous interesting exhibits in the Indianapolis Museum of Art. If you want to learn a lot about the Indianapolis Speedway, you should take a closer look at the “Hall of Fame” there, because it is the museum where the superstars of the tracks are honoured.

Attractions around the private holiday apartment in Indianapolis

Indianapolis is surrounded by numerous national parks, which are well worth a detour. From your private holiday home in Indianapolis, for example, you can reach the Morgan-Monroe State Forest after about 70 kilometers. A little further south is Lake Monroe, the largest lake in the country, surrounded by beautiful forests and wide green areas and inviting for long walks or water sports activities. Southwest of the lake is the Muscatatuck National Wildlife Refuge, near Seymour, which provides a protected environment for flora and fauna; ornithologists are excited about the abundance of birds in the area. Would you like to get to know not only Indiana, but also Illinois or Michigan better during your trip? Then take a closer look at our Apartments in Chicago or the private Holiday Apartments in Detroit. Maybe you’ll find what you’re looking for to explore the Lake Michigan area.
There is always a lot of possibility for vacation rentals in Indianapolis on 9flats.com. Also if you’re looking for a budget hotel you can book it with just a click.