Well done. Look what authentic hosts in Illinois are offering to you on 9flats.

Located one mile from Allstate Arena and 5 minutes from Chicago O'Hare International Airport, this all-suite hotel offers free shuttle service to/from the airport and free WiFi in the lobby.Book now
from $89 per night 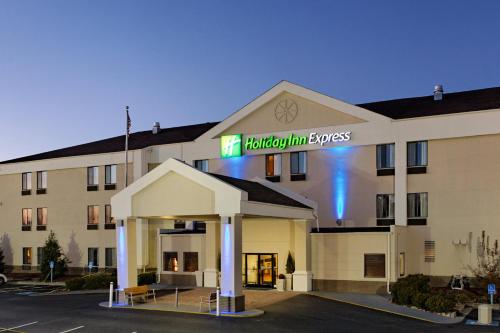 Located at the Interstate 24 and Highway 45 junction, this Metropolis hotel features an indoor pool and rooms with free WiFi and a cable TV. Harrah’s Riverboat Casino is 5 km away, while Paducah, Kentucky is a 20-minute drive away.Book now
from $69 per night

Situated in the heart of the Lombard/Oak Brook business and shopping district, the hotel blends sophistication and style with all the modern conveniences that both leisure and business travellers can enjoy.Book now
from $103 per night 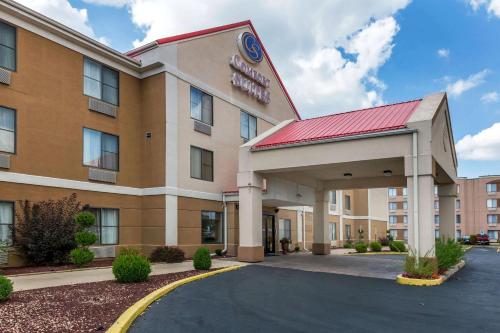 Chicago Midway International Airport is 22.8 miles from this hotel in Lansing, Illinois. This all-suite property features a heated indoor pool and guest suites with free Wi-Fi.Book now
from $93 per night 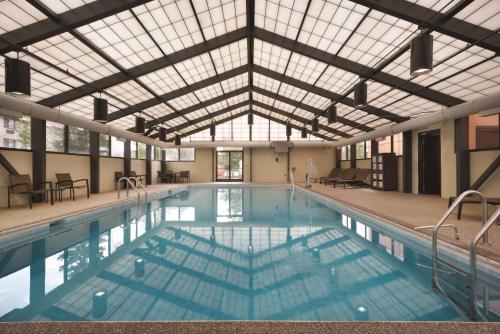 Conveniently located off Interstate 90 and less than 4 miles from the NOW Arena, this Hoffman Estates hotel features guest rooms with 42-inch flat-screen TVs and free WiFi.Book now
from $82 per night

Featuring an on-site restaurant, this modern Peoria hotel is located in a historic, Beaux Arts building adjacent to the Peoria Civic Center. A flat-screen cable TV is included in every room.Book now
from $87 per night 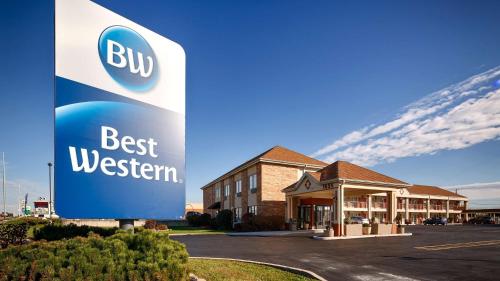 Located just 3 blocks away from shopping and dining spots on the Magnificent Mile, this boutique hotel offers modern accommodations in Chicago’s River North neighborhood. Free WiFi is available.Book now
from $119 per night 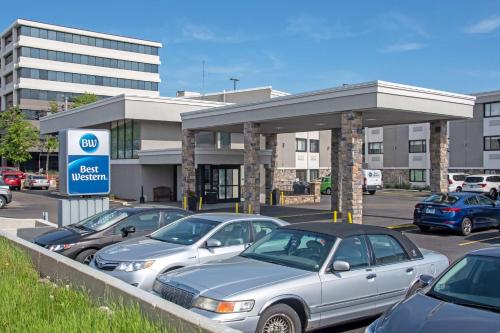 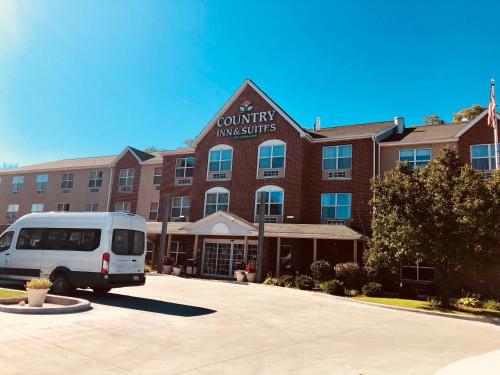 Less than 8 miles from Chicago O’Hare International Airport and the Donald E Stephens Convention Center, this Bensenville hotel features guest rooms with 32-inch flat-screen TVs and free WiFi. A complimentary breakfast buffet is served each morning.Book now
from $55 per night 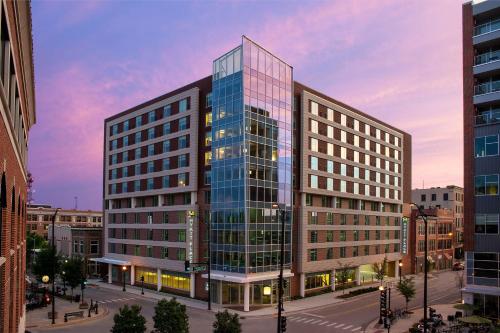 Featuring an indoor pool and restaurant, this hotel in Champaign’s city centre is 2 km from the University of Illinois at Champaign/Urbana. Free WiFi access is available.Book now
from $84 per night 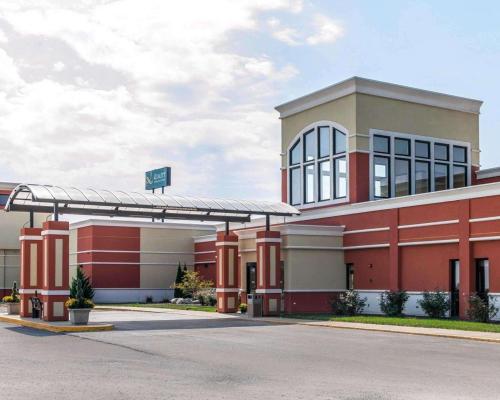 The Quality Inn & Suites Conference Center provides guests with countless features, great service and a convenient location. Lake Land College is less than a mile away from the hotel and local points of interest like Illinois Amish Country, Eastern Illinois University and Lincoln Log Cabin are nearby.Book now
from $64 per night

See all 3804 accommodations in Illinois

The state of Illinois lies in the middle west of the USA. It is also known as the “Land of Lincoln”, where President Abraham Lincoln lived and worked. Illinois is especially known for the third largest city of the USA, Chicago, as well as for Lake Michigan, which borders the state in the north. Our apartments in Illinois are located in numerous different cities, so you can plan a round trip on this basis, for example. It’s best to have a look around right away. So that you can get an idea of our properties, you will not only find descriptions of the private apartments in Illinois, but also photos and guest comments. After all, you live in a temporary home that the residents of the respective city make available to you, similar to couchsurfing in Illinois. Cosy and comfortable accommodations give you the opportunity to live like the locals and at the same time save your travel budget. For example, you will also find many Apartments in St. Louis, Missouri. However, if you want to explore the Lake Michigan region, we strongly recommend renting a car and a Apartment in Chicago or a private vacation apartment in Evanston, near Chicago. Evanston is also a pretty small town with many historic buildings built in the 19th and 20th centuries. Have a look around on our site, because we also have apartments in such houses in our program, “Vintage-Feeling” included. Also Apartments in Englewood are a little outside of Chicago. So if you want to live centrally but still not in the middle of the metropolis, such accommodations are a great alternative.

Apartments in Illinois: between Mississippi and Lake Michigan

Although Illinois is not the largest state in the USA, it still has a lot to offer on about 150,000 km². If you want to explore it from Chicago, this idea is very practical, because there are many non-stop connections from Germany to the metropolis at Lake Michigan. In addition, you could spend a few weeks here alone without getting bored. If you decide to rent an apartment in Illinois, reserve a rental car in addition to your flight so that you are flexible and can reach all your desired destinations in Illinois. Basically this federal state is called an industrial state, because a large area is used for agriculture and livestock breeding. Multinational companies have settled in Illinois as well as the automotive and IT industries. But don’t worry, you will have many opportunities to get to know great national parks and places worth seeing.

From the private holiday home in Illinois to regions worth seeing

Take, for example, the region around Chicago, which of course also includes part of Lake Michigan. Chicago is one of the most important trading cities of the USA, but has enough charm to fascinate travellers from all over the world who like to spend their holidays here. Historical buildings and modern architecture are located right next to each other and form an impressive backdrop for this gigantic city, which is not only known for art and culture, but has also been and still is decisive for the development of soul, jazz and blues. Other places worth seeing that you can reach from your private holiday home in Illinois include LaSalle Lake-State Fish and Wildlife Area, Nathan Manilow Sculpture Park or, further southwest, Siloam Springs State Park.

Latest reviews for places in Illinois