Well done. Look what authentic hosts in Munich-Haidhausen are offering to you on 9flats. 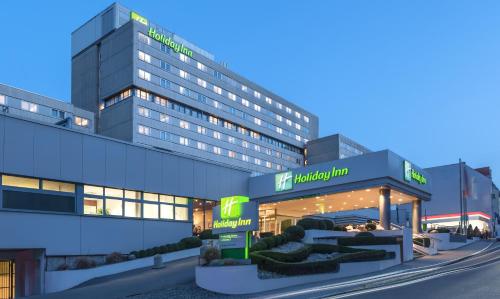 Just 500 metres from the Deutsches Museum, this non-smoking hotel in Munich offers a large convention area. Rosenheimer Platz City Rail Station is 50 metres away and just 2 stops from Marienplatz.Book now
from $11 per night 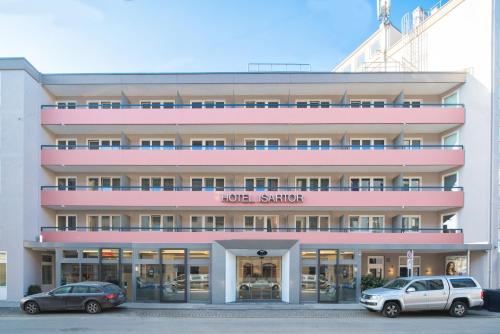 This modern, 3-star hotel offers comfortably furnished accommodation and wellness facilities just a few steps from Isartorplatz in central Munich. It lies around 10 minutes' walk from Marienplatz.Book now
from $76 per night 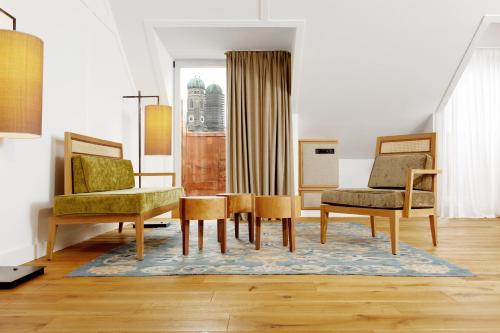 This hotel in central Munich offers stylish rooms with flat-screen TV and French balcony. It features a Japanese restaurant and is located beside the Viktualienmarkt, a 2-minute walk from Marienplatz.Book now
from $234 per night

Featuring Italian cuisine, and spacious rooms and apartments, this 3-star hotel in Munich stands beside the River Isar. Marienplatz Square is 3 minutes away by S-Bahn train.Book now
from $67 per night 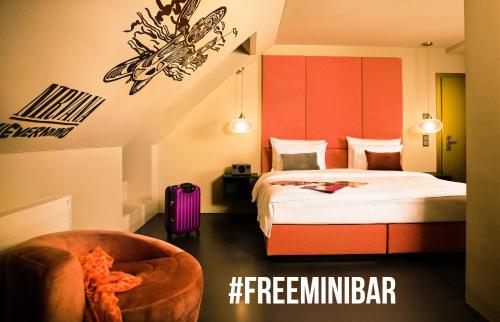 Just 4 underground stops from Munich Central Station, this quietly located hotel in the Obergiesing district of Munich offers modern spa facilities and a restaurant serving Italian cuisine. WiFi is available in all areas.Book now
from $70 per night 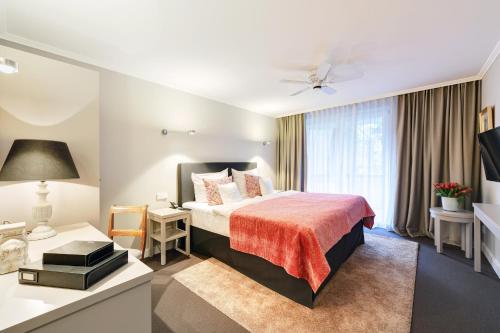 Centrally located just a 5-minute walk from Isartor Train Station and the Deutsches Museum, this Munich hotel offers free WiFi and a spacious garden. Daily breakfast buffets are provided.Book now
from $132 per night 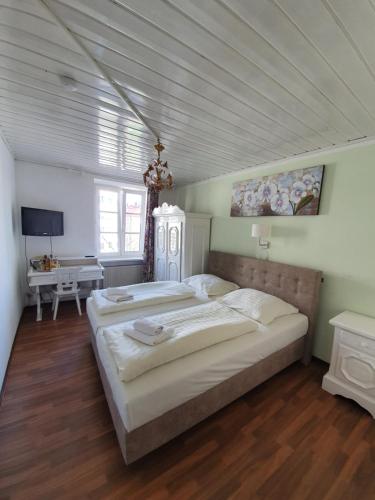 This family-run hotel is in the heart of Munich, just a 5-minute walk from the famous Marienplatz square. A full, freshly prepared breakfast buffet is served every morning.Book now
from $56 per night 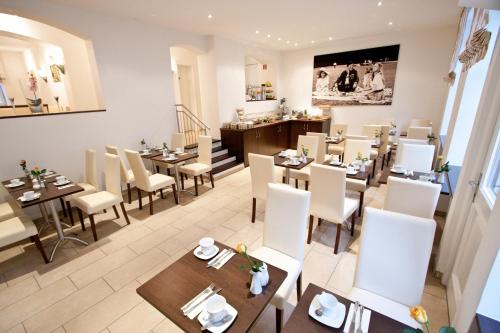 This hotel offers newly decorated rooms in the heart of Munich. It is within a 5-minute walk of the Viktualienmarkt and Marienplatz squares,and 4 tram stops from Munich Central Station.Book now
from $136 per night 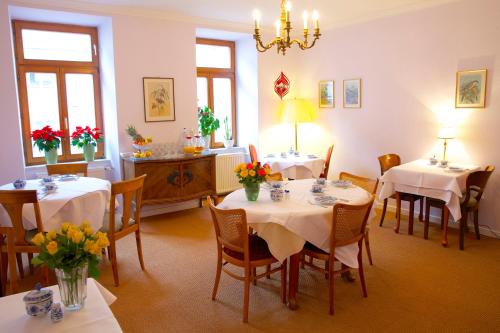 Featuring free WiFi throughout the property, Pension Gärtnerplatz offers accommodation in Munich. Private parking is available on site.Book now
from $100 per night

Just a 5-minute walk from Ostbahnhof Station, this Courtyard by Marriott is located in Munich’s Haidhausen district. It offers a fitness centre and soundproofed rooms with flat-screen TV.Book now
from $84 per night

Situated 2.3 km from Deutsches Museum, JOYN Munich Rose - Serviced Apartments features accommodation with a shared lounge, a terrace and a shared kitchen for your convenience. Complimentary WiFi is available throughout the property and private parking is available on site.Book now
from $68 per night

See all 68 accommodations in Munich-Haidhausen

Haidhausen lies just to the east of Munich city centre and is a residential district much favoured by Munich residents. With a vacation rental in Haidhausen from 9flats.com you can be part of this community, enjoying the city from a local point of view and perhaps gaining some insider tips to help you enjoy your holiday even more. Renting your apartment in Haidhausen from 9flats is much like couchsurfing in Haidhausen but with the added benefit of the far greater degree of comfort and privacy afforded by your own private room or apartment. Vacation rentals in Haidhausen allow you to experience Munich and get to know the people and their culture as well as the wonderful sights of the city.

Exploring from your holiday apartment in Haidhausen

Haidhausen is home to the bustling areas of Ostbanhof and the Kultfabrik. If you would enjoy a holiday apartment in Munich with lots of nightlife then Haidhausen is for you. Kultfabrik is a tight maze of bars, clubs, cinemas and theatres. It is also known as the ‘French Quarter’ due to the number of streets named after French cities and a typically French layout of streets. Kultfabrik also fancies itself as the largest party zone in Europe and is a great location for those who prefer a more fast-moving base for their Munich holiday. The area also houses the Maximilianeum, which is the seat of the Bavarian government. The Deutsches Museum, meanwhile, is a renowned museum for science and technology.

An alternative to your holiday accommodation in Haidhausen

If you prefer a quieter base for your holiday in Munich but would still like to be close to the major sights then vacation rentals in Neuhausen could be the perfect answer. Neuhausen is a well to do neighborhood to the northeast of the city centre. This is a laid back area of good housing and fine open spaces. It also has some comfortable bars and cafes and is home to the largest beer garden in the world. Although largely undiscovered by tourists, it also houses Schloss Nymphenburg, the largest Baroque palace in Germany. The grounds of the palace make a lovely setting for a stroll and if you visit in winter you can skate on the frozen ponds.

Moving on from Haidhausen

Before leaving Germany, you might like to sample a city that would dispute the claim to be the party capital of Europe. Vacation rentals in Berlin are perfect for those who enjoy an edgy nightlife scene. It is also a fine city in which to explore Europe’s modern history, with sights like the Brandenburg gate and Berlin Wall. Leaving Germany, a trip west could take you to an apartment in Amsterdam where you will certainly find some great nightlife, but also one of Europe’s most beautiful and unique cities. Whether you are travelling in Europe of beyond, 9flats.com has exceptional accommodation in exceptional locations, so book your flat in Haidhausen now to enjoy a great travel experience.

Latest reviews for places in Munich-Haidhausen