Well done. Look what authentic hosts in Conil de la Frontera are offering to you on 9flats. 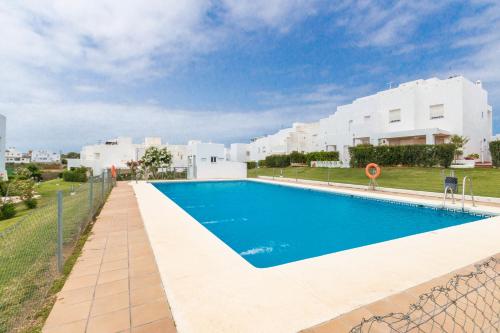 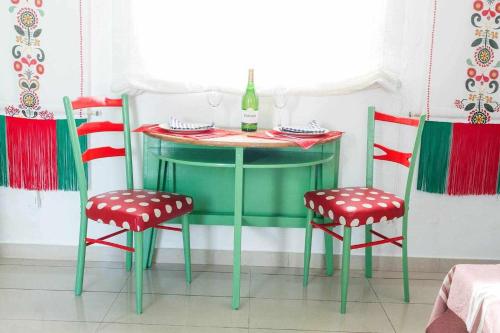 Situated in Conil de la Frontera, 650 metres from Los Bateles Beach and 650 metres from La Fontanilla Beach, Trozo de Luz AP Parking y Terrace central modern features air-conditioned accommodation with a patio and free WiFi. Boasting free private parking, the apartment is in an area where guests can engage in activities such as hiking and fishing.Book now
from $30 per night 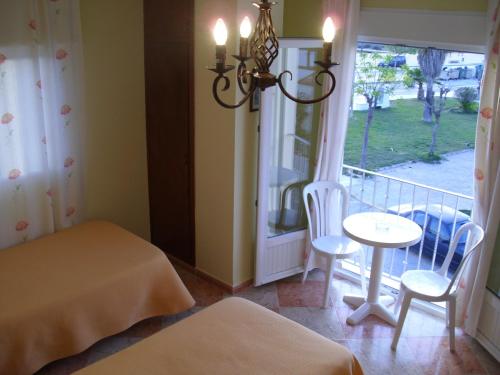 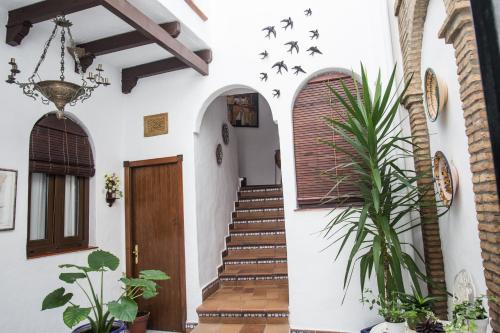 This simple and charming guest house is located 200 metres from Los Bateles Beach in Conil de la Frontera. It offers traditional, air-conditioned rooms with free Wi-Fi, some of which have sea views.Book now
from $80 per night In the heart of Conil de la Frontera, set within a short distance of Los Bateles Beach and La Fontanilla Beach, Apartamento Conil10 offers free WiFi, air conditioning and household amenities such as a fridge and coffee machine. Featuring a patio, the apartment is in an area where guests can engage in activities such as hiking, windsurfing and fishing.Book now
from $108 per night 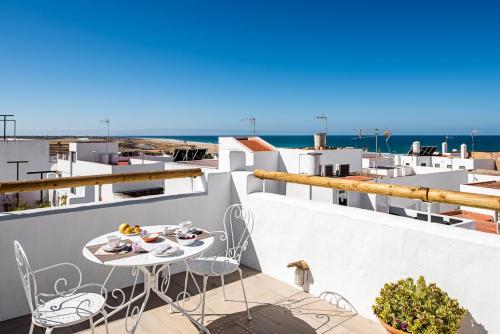 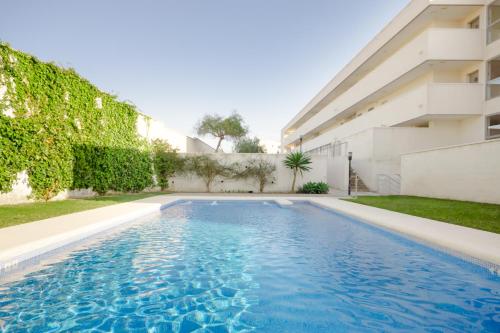 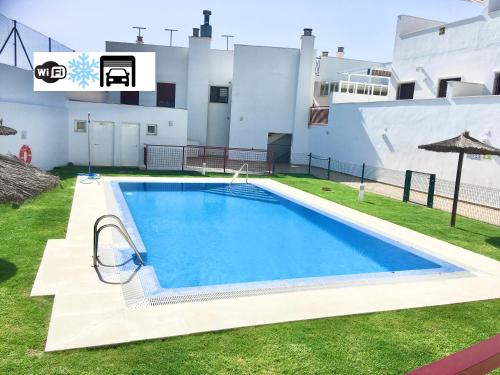 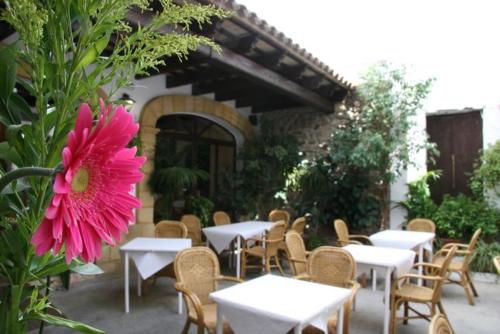 Situated in the old quarter of Conil de la Frontera, the Torre de Guzmán guest house dates from the 18th century. It is just 2 minutes’ walk from Los Bateles Beach.Book now
from $80 per night

This apartment stands out for its location, care, decoration, and its impressive roof terrace from which to enjoy a wonderful sunset. It is in a pedestrian area, with little traffic, but very well located as you can see on the map (C/ Flor). That makes it a very quiet accommodation, which allows you to rest, but also enjoy without a car, as you have everything a stone's throw away (beach 350 meters, street pubs 150, supersol supermarket 200 meters, etc...Book now
from $80 per night 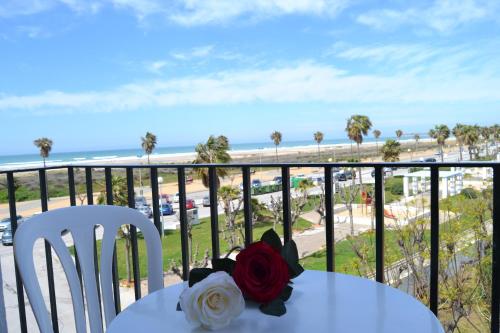 Situated on the beachfront promenade of Conil de la Frontera, Hotel Oasis is well equipped and located for a relaxing beach holiday, surrounded by a beautiful, whitewashed Andalusian town.Book now
from $80 per night 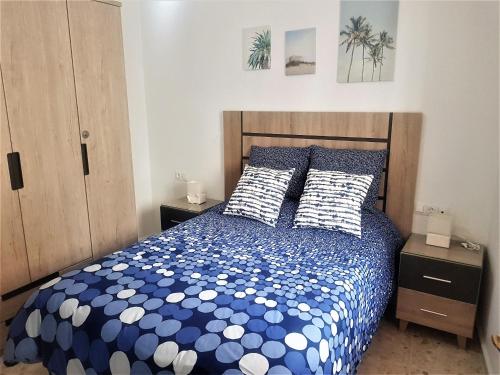 With six beaches and only a hundred kilometres from Gibraltar, Conil de La Frontera is one of the most attractive holiday destinations on the Andalusian coast. Your holiday home in Conil de la Frontera is situated in the middle of a former fishing village, which can look back on thousands of years of history and at the same time stands for modern and international southern Spain. Enjoy your holiday in a holiday home in Conil de la Frontera and discover the alleys and whitewashed houses of the historic old town that bear witness to the long history of the town. Cosy bars, restaurants and shops await you here in a historic setting, while a few minutes walk away you will be enticed by some of the most beautiful beaches and coves in Andalusia. With a private accommodation you get to know the small town with its 20,000 inhabitants but also off the beaten tourist track, without having to do without comfort as for example with couchsurfing in Conil de la Frontera. You can also find out more about Accommodation in Roche, Conil de la Frontera ten kilometres north of the main town. In direct beach proximity you can enjoy your vacation here amidst cosy pine forests.

Your apartment in Conil de la Frontera is located in the middle of a historic fortress whose history dates back to the second millennium BC. Phoenicians, Romans and Moors have all left their traces here, and around your private holiday home in Conil de la Frontera historic buildings such as the old city gate and the Torre de Guzmán fortified tower are reminiscent of the town’s former fortifications. Today, Conil de la Frontera has an international character with up to 80,000 summer guests and is known not only for its dream beaches but also for its language schools. With a private accommodation in El Colorado, Conil de la Frontera you can enjoy the southern flair of the Costa de la Luz and at the same time test your Spanish skills in conversations with the locals. The first-class golf courses in nearby Sancti Petri, which are among the most popular in the region thanks to their incomparable sea views, offer you relaxation. But you can also take diving courses and sailing trips from Conil’s marina.

In an Apartment in Andalusia you can not only spend a sunny holiday on Spain’s southern beaches, but also get to know Gibraltar, a place of unique historical importance. The British enclave, which not only offers a direct view from Europe to Africa, but with its British-Spanish-Moroccan culture also testifies to the close connection of the two continents, is still controversial today. From your holiday home in Conil de la Frontera you can reach Gibraltar in an hour and a half, while the tranquil surfer city of Tarifa is only an hour’s drive away. If you haven’t already booked an accommodation in Tarifa, you shouldn’t miss an excursion to this worth seeing place at the far end of Europe. In addition to your holiday apartment in Conil de la Frontera, the Moroccan port of Tangier is only a stone’s throw away from here and can be reached by catamaran in half an hour.