Well done. Look what authentic hosts in Aviemore are offering to you on 9flats. 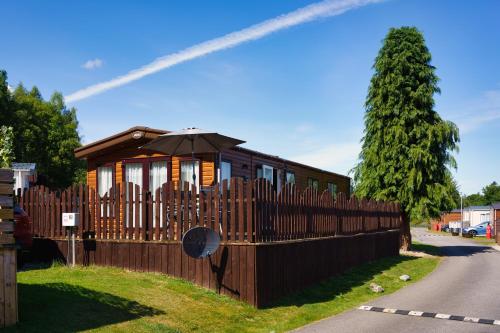 Set in Aviemore, 41 km from Inverness, Ruapehu Lodge offers a bar and free WiFi.Book now
from $83 per night

Macdonald Spey Valley Golf & Country Club is set in Aviemore. The resort has a championship golf course, and leisure facilities that include a swimming pool, hot tub and sauna. There is also a fitness centre. Guests can enjoy a drink at the bar. Free private parking is available on-site.Book now
from $10 per night 31 Caledonia Place is situated in Aviemore. Located 24 km from CairnGorm National Park, the property provides a garden and free private parking.Book now
from $83 per night

Alpine View - a cosy Aviemore House, a property with a garden, is situated in Aviemore, 24 km from CairnGorm National Park.Book now
from $83 per night 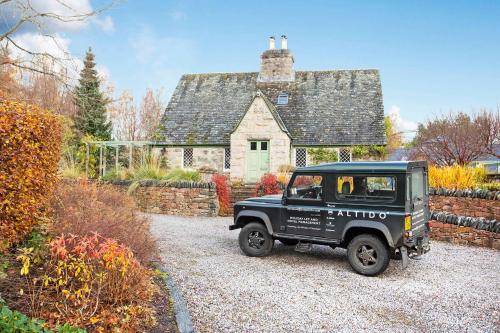 ALTIDO The Polchar is set in Inverdruie. This apartment features a garden and free private parking.Book now
from $83 per night 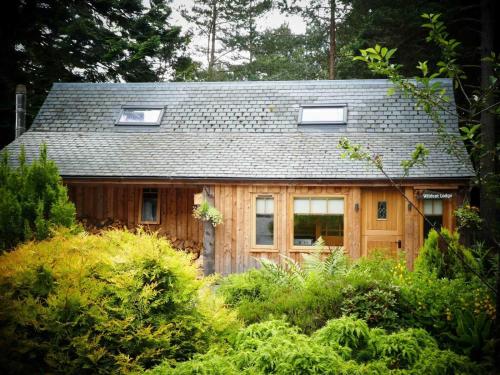 Wildcat Lodge is located in Boat of Garten. Featuring free private parking, the holiday home is in an area where guests can engage in activities such as skiing, horse riding and fishing.Book now
from $180 per night 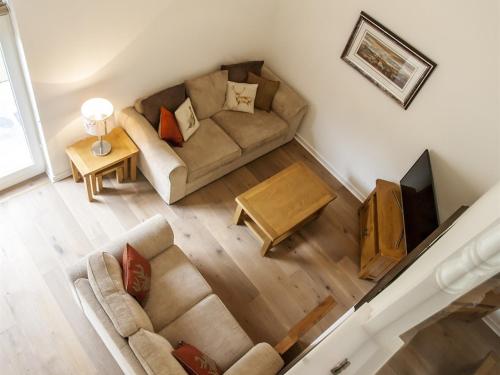 8 Milton Side is set in Aviemore and offers a tennis court and barbecue facilities. The accommodation is 49 km from Blair Atholl.Book now
from $150 per night 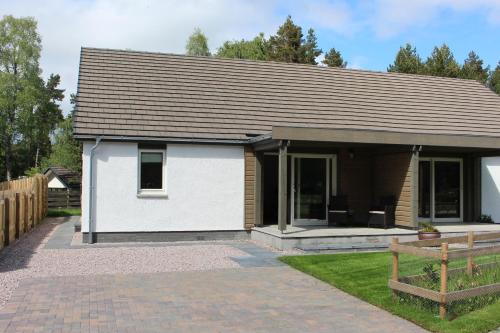 Featuring free WiFi, 2 Dellmhor Cottages is situated in Aviemore. The property is 31 km from Braemar, and complimentary private parking is available.Book now
from $183 per night

Located in Aviemore in the Highlands region, Clunnie Mor - S4615 has a garden. The accommodation is 42 km from Inverness, and guests benefit from complimentary WiFi and private parking available on site.Book now
from $83 per night

White Heathers is situated in Aviemore. The accommodation is 40 km from Inverness, and guests benefit from complimentary WiFi and private parking available on site.Book now
from $83 per night 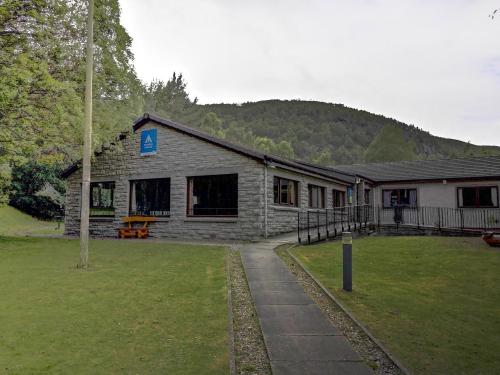 Surrounded by woodland, Aviemore Youth Hostel is situated on the boundary of the Cairngorm National Park and a short walk from Aviemore town centre, offering an ideal location for outdoor activities.Book now
from $83 per night 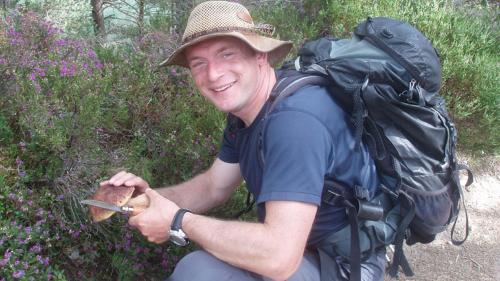 Situated in Boat of Garten, in a building dating from 1904, Fraoch Lodge provides a garden and guestrooms with free WiFi. Boasting a shared kitchen, this property also provides guests with a children's playground. Free private parking is available and the hostel also features car hire for guests who want to explore the surrounding area.Book now
from $83 per night

See all 259 accommodations in Aviemore

The best starting point for a trip through the Scottish Highlands is a private apartment in Aviemore. While skiing is the main activity in the winter months, the rest of the year you can get a first impression of the endless vastness of the highlands. Gently undulating, untouched mountains as far as the eye can see. Not necessarily the best conditions for couchsurfing in Aviemore, because here other values count.

Gather first impressions of the Highlands in an apartment in Aviemore

You shouldn’t expect the infamous quirkiness of the Scottish Highlands in Aviemore. But that’s not necessarily a disadvantage. But the small town offers you the best opportunities to slowly get used to the surroundings, the harsh climate and the seemingly closed population. Aviemore is a relatively young city and has only experienced a noticeable economic upswing since the 1960s. This was primarily due to the construction of the first ski centre in Scotland. The ski resort is located in the Cairngorm Mountains, the highest mountain group in the British Isles. The longest descent is on Ben Macdhui, the second highest mountain in Scotland at around 1,300 metres. With a little luck you may also be able to observe the second special feature of the area, namely the only wild reindeer herd in Great Britain. North of Aviemore is Inverness, the capital of the Highlands. From one of our Apartments in Inverness you will dive deep into the history of Scotland. As a starting point for your personal exploration tour we recommend a visit to the mighty Inverness Castle. The castle in its present form was only built in 1835, but stands on the walls of medieval ruins. In the 11th century, MacBeth ruled from this place, and William Shakespeare himself tells of his deeds in his work of the same name. Only a little further east you will find the battlefield of Culloden, today a meadow populated by flocks of sheep. A sign reminds us that in 1746 the Jacobites were crushed by British government troops at this site. This had a great influence on the entire British history, since the succession from the Catholic nobility of the Stuarts finally passed to the Protestant William of Orange. At this time also the Old High Church on Mount St. Michael’s by the Riverside was further extended. The church tower itself dates from the 14th century and is thus the oldest building in Inverness.

Your private holiday home in Aviemore, in the centre of the Scottish Highlands.

Aviemore’s central location in the heart of the Scottish Highlands makes it the ideal base for many more explorations. The route could take you further west to a small Apartment in Fort William. The city lies between the shores of Loch Linnhe, Scotland’s longest bay, and the UK’s highest mountain – Ben Nevis. These scenic features have enabled Fort William to quickly develop into a popular tourist destination, which also benefits from the success of the Harry Potter films. If you’re wondering what Fort William has to do with Harry Potter, take the Jacobite Steam Train for a tour of the Glenfinnan viaduct – which, at least in the film, leads to the famous Magic School. But also numerous other blockbusters like Braveheart, Highlander or Rob Roy were shot in the immediate vicinity of the city. To the south of Aviemore lies Aberfeldy, a small, tranquil place with almost 2,000 inhabitants. Book an Apartment in Aberfeldy, with us if you want to know everything about the Scottish national drink. Since 1898, the world-famous Dewar whiskey has been produced here, which matures in oak barrels for up to 19 years and is only drunk on very special occasions, even in Scotland. The distillery itself is under a preservation order, and you will be given numerous background information on the production of this delicacy as part of guided tours. From Aberfeldy it is now not far to Newcastle. The origin of the city in the northeast of England goes back to a Roman fortification, which strengthened the Hadrian’s Wall at this place. Your Apartment in Newcastle takes you back to the early days of the Industrial Revolution, which reached its regional climax with the construction of the world’s first steam locomotive factory. Today, Newcastle is a pilgrimage destination for music fans, as the city is the birthplace of numerous personalities such as Mark Knopfler, Sting and Brian Johnson, AC/DC singer. They all still feel closely connected to their homeland and with a bit of luck you can see them in one of the numerous