Well done. Look what authentic hosts in Rotterdam are offering to you on 9flats. 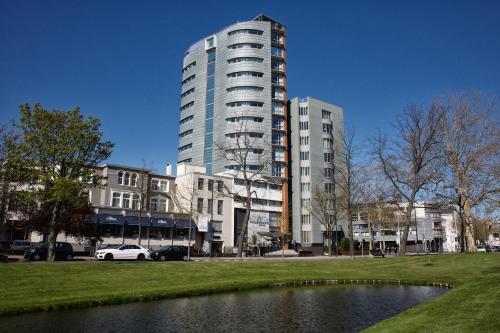 Located in the centre of Rotterdam, 800 metres from Erasmus Medisch Centrum and next to Museum Boijmans Van Beuningen, Bilderberg Parkhotel Rotterdam provides free Wi-Fi access in the lobby, an on-site restaurant and a garden.Book now
from $81 per night 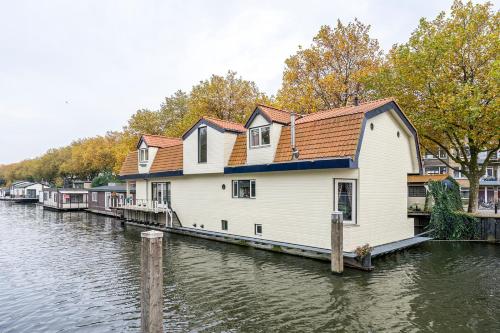 Located in Schiedam, 28 km from The Hague, B&B Hotel Elselina provides a shared lounge and free WiFi.Book now
from $82 per night

In the centre of Rotterdam, the Boathotel offers a terrace and modern apartments with free Wi-Fi and a flat-screen TV. Station Rotterdam Blaak with direct access to Central station is a 100-metre walk.Book now
from $147 per night

Hotel Milano is centrally located only 1 km from Central Station and a 20-minute walk away from shopping district. It offers rooms with free Wi-Fi.Book now
from $82 per night

a&o Rotterdam City is only 500 metres away from Rotterdam Central Station and the city centre. It offers modern facilities and comfortable rooms. Free Wi-Fi is available throughout the hotel. Private parking is also available on site at a surcharge. The Erasmus bridge is 2.2 km away.Book now
from $82 per night

Boasting a restaurant, bar and views of city, Motto By Hilton Rotterdam Blaak is situated in Rotterdam, 2.7 km from Erasmus University. The property is around 3 km from Diergaarde Blijdorp, 3.9 km from Plaswijckpark and 4.3 km from Ahoy Rotterdam. The hotel has family rooms.Book now
from $82 per night 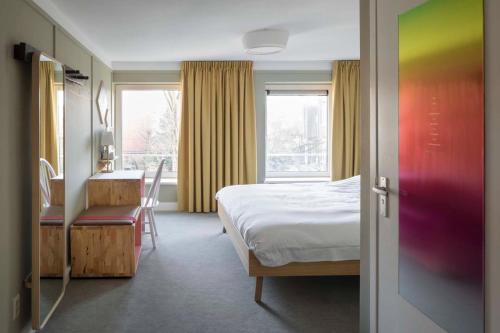 Hotel Light is situated in the heart of Rotterdam, near museums and shopping streets. It is tastefully decorated and features a lounge. Central station is situated 1.1 km from the accommodation. Hotel Light also offers local products in the gift shop and has a launderette in the hotel.Book now
from $62 per night 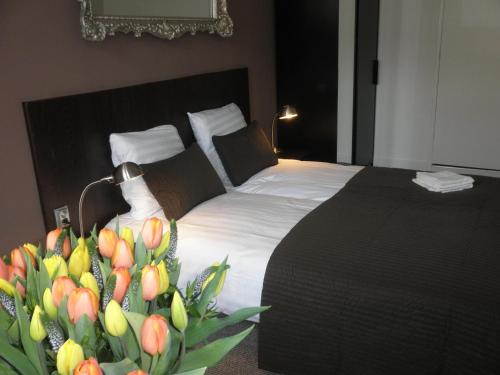 Hotel Orion is located in Rotterdam, only 2 km from Central Station. It offers a non-smoking guest room with free Wi-Fi access.Book now
from $57 per night 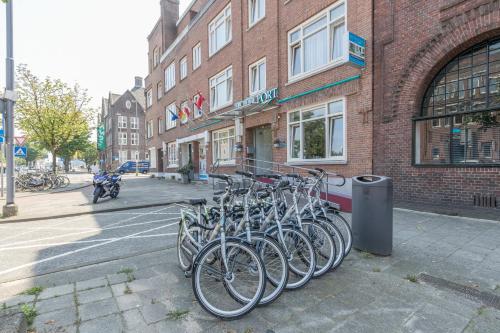 Hotel Port is a modern hotel situated a 10-minute drive from the city centre of Rotterdam.Book now
from $54 per night 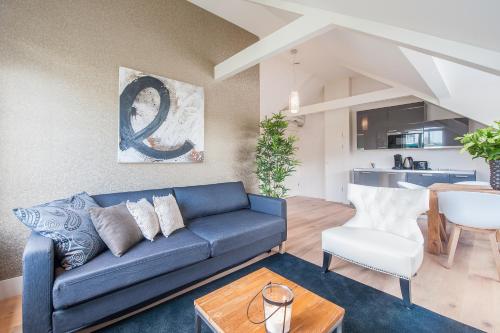 This apartment is situated in the centre of Rotterdam only 200 metres from the Boijmans van Beuningen Museum and 180 metres from Eendrachtsplein Metro Station. Museumpark Apartments includes free Wi-Fi.Book now
from $82 per night 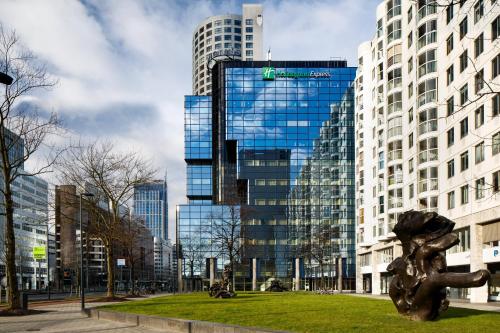 Situated in the heart of Rotterdam, Holiday Inn Express Rotterdam – Central Station is right next to the city centre shopping area. This hotel features soundproof and spacious accommodation with free Wi-Fi.Book now
from $60 per night 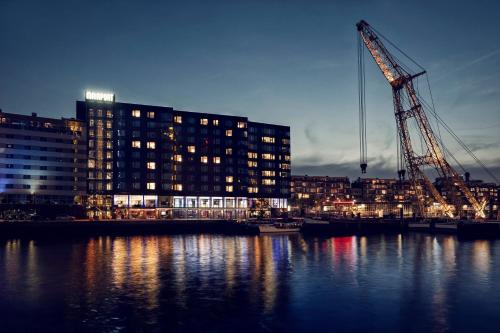 This luxurious 5-star Mainport Design Hotel is located on the Maas River banks in the city centre of Rotterdam, and offers free Wi-Fi and free access to Spa Heaven and wellnessclub H20, which has an indoor swimming pool. Rotterdam Central Station is 5 minutes by metro. The hotel has a waterfront terrace and a private jetty which is accessible for taxi and party boats,Book now
from $115 per night

See all 185 accommodations in Rotterdam

The Dutch city of Rotterdam is not only the largest city in Holland after Amsterdam, but also has the largest European seaport, which is the third largest port in the world. Apartments in Rotterdam are always well booked as Rotterdam is one of the country’s cultural centres alongside The Hague and Amsterdam. If you are looking for nice accommodations in this fascinating metropolis, take a closer look here: Instead of booking couchsurfing in Rotterdam for price reasons, you can book private holiday apartments in the centre or pretty apartments in Delfshaven with us. Actually it doesn’t matter where you live in Rotterdam, because public transport like bus or metro will take you quickly to your destination. If you are planning a pure “Rotterdam” stay, it might also be interesting to arrive by train, which will take you directly to the city centre. So you don’t have to worry about public parking and you can relax and enjoy your excursions.

Apartments in Rotterdam, the Dutch metropolis

As the leading trade and industrial city in the Netherlands, Rotterdam also offers young people good educational prospects. After all, Rotterdam not only has a music academy and an art academy, but also the well-known Erasmus University Rotterdam and several universities of applied sciences. Rotterdam was already interesting at a young age. The city was founded in 1230 and quickly developed into an important trading city. The city charter was granted in 1340 and is regarded as the basis for Rotterdam to establish itself as an important port city in Europe. Today it is both students who are attracted to Rotterdam and holiday guests who book apartments in Rotterdam in order to enjoy their precious holidays in an interesting architectural ambience of history and modernity. The eventful history of the past centuries contributed to the fact that great buildings were created, e.g. the historical district Delfshaven, whose harbour was originally founded as an outer harbour for the city of Delft. The Hotel New York is also well known, as many emigrants left here in early times to try their luck in America.

Attractions around the private holiday apartment in Rotterdam

Take your time to discover this interesting city. From your private holiday home in Rotterdam, make a detour to the famous cube houses, which you will find in the Blaak district and which the locals call “hexagonal houses”. Worth seeing is also the Willemsbrug, next to the Van Brienenoordbrug and the Erasmusbrug the third big bridge of the city. It was designed in 1878 as a cable-stayed bridge and connects the island of Noordereiland with the city centre. If you are interested in zoological gardens, you could visit the “Diergaarde Blijdorp”, an impressive symbiosis of zoo and aquarium. The largest mosque in Western Europe and the Netherlands, the Essalam Mosque, is located in the district of Feijennoord. If you want to travel by car and continue your tour along the coast after your visit to Rotterdam, we can offer you not only apartments in Amsterdam, but also private holiday apartments in Knokke-Heist in Belgium.