Well done. Look what authentic hosts in Lipari are offering to you on 9flats. 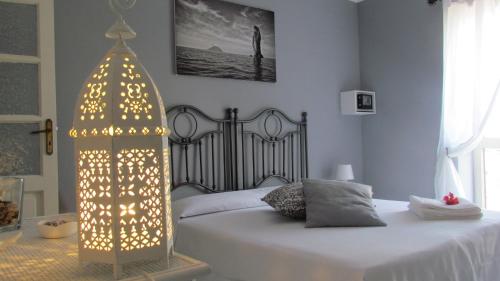 Located in the Mendolita area of Lipari, the largest of the Aeolian Islands, B&B Il Cappero is a historic manor house 800 metres from the centre. The rooms offer a private terrace overlooking the village's acropolis.Book now
from $79 per night 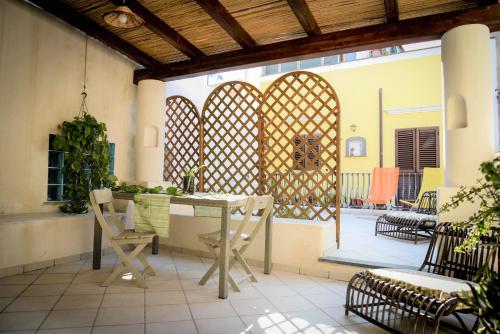 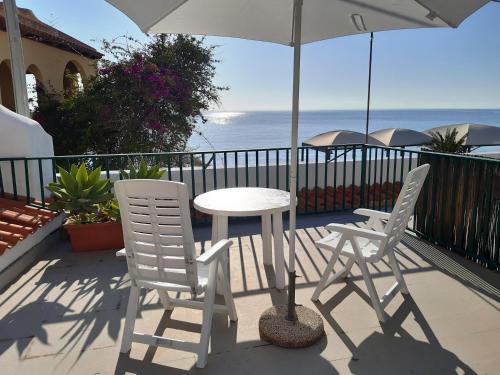 Situated in Lipari, a few steps from Spiaggia di Canneto and 300 metres from Bianca Beach, Casa MARINELLA offers a terrace and air conditioning. It is set 1.2 km from Papesca Beach and features a tour desk.Book now
from $79 per night Situated in Lipari, 400 metres from Museo Archeologico Regionale Eoliano and 300 metres from San Bartolomeo Cathedral, A Casicedda features air-conditioned accommodation with a terrace and free WiFi. The property is 3.4 km from Piano Conte and 3.4 km from Isola Lipari.Book now
from $44 per night 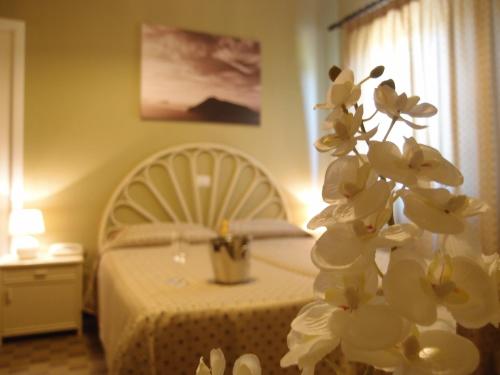 Located a 10-minute walk from the port on the Island of Lipari, Hotel Corallo offers a garden and accommodation with air conditioning. A free beach shuttle service is provided.Book now
from $79 per night 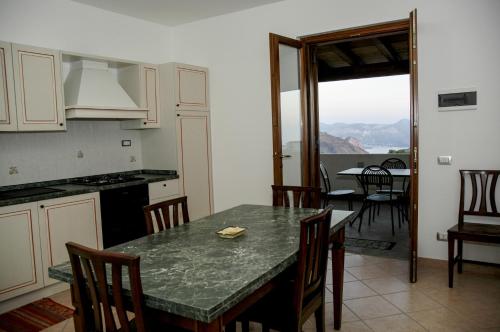 With Valle Muria Beach reachable in 2 km, Eolian Residence features accommodation, a restaurant, a seasonal outdoor swimming pool, a bar and a garden. Both WiFi and private parking are accessible at the aparthotel free of charge.Book now
from $33 per night 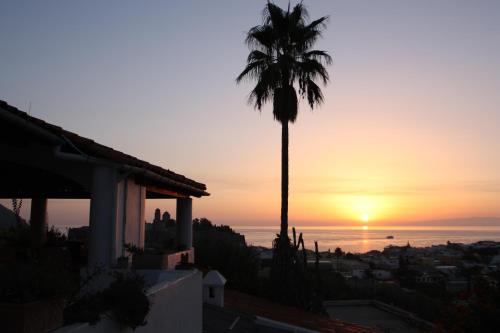 Hotel Villa Diana is a small hotel, first opened in 1950 by the Swiss painter Edwin Hunziker and surrounded by a large garden of citrus trees and olives.Book now
from $79 per night 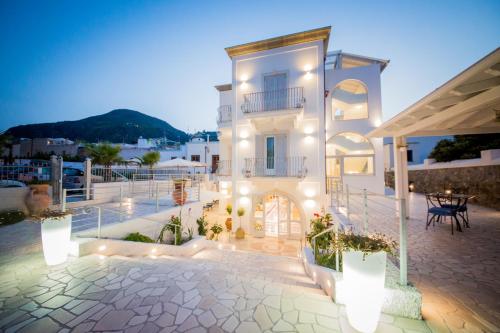 Featuring a seasonal outdoor swimming pool, bar, shared lounge and free WiFi, Odysseus Hotel is located in Lipari, 2.2 km from Valle Muria Beach and 2.7 km from Praia di Vinci Beach. Each accommodation at the 3-star hotel has pool views, and guests can enjoy access to a terrace and to a hot tub. The accommodation provides room service, a tour desk and luggage storage for guests.Book now
from $79 per night 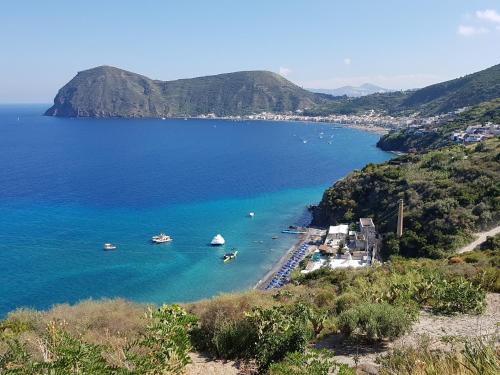 Offering a sun terrace, Case Vacanza Armando "Lipari" is situated in Canneto. Lipari is 2.5 km from the property.Book now
from $25 per night 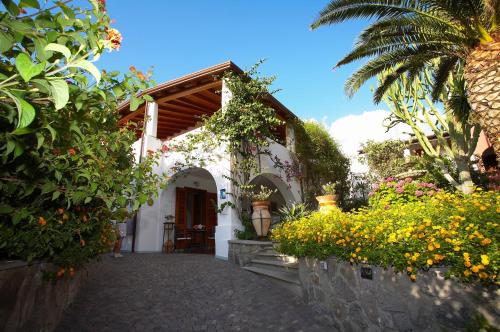 Surrounded by rich Mediterranean-style gardens, Villa Fiorentino is just outside the centre of Lipari, and 200 metres from the sea. All rooms offer a garden-view patio, and a kitchenette.Book now
from $79 per night 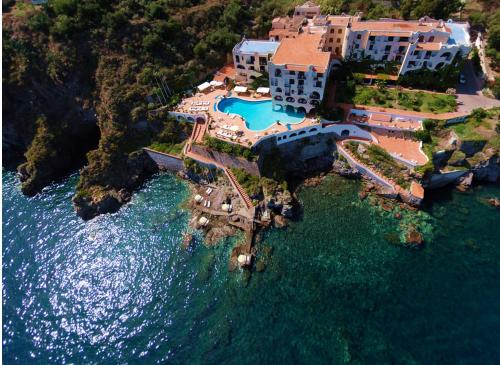 Only 700 metres from Lipari town centre, Hotel Carasco boasts an exclusive position beside the sea and proximity to Marina Corta’s central square. It features an outdoor pool and a traditional restaurant.Book now
from $79 per night 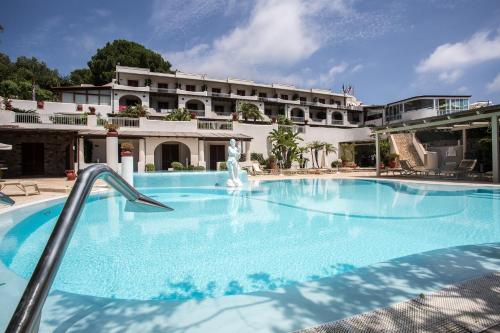 Hotel Tritone Lipari features a spa and wellness centre with pool, and a hot tub with water from the nearby volcano. On request, a free shuttle takes you to/from the hydrofoil harbour and Canneto beach.Book now
from $79 per night

See all 278 accommodations in Lipari

Sitting just off the north coast of the island of Sicily, Lipari is the biggest of the Aeolian Islands and one of Italy’s best kept secrets. The crystal-clear waters of the Tyrrhenian Sea lap peacefully against the island’s jagged coastline here, while the black and red volcanic rocks combine with the lush green vegetation to create a colourful vista. Lipari is also the name of the main town on the island and the place where most visitors stay. The locals here always extend a warm and friendly welcome and by renting a holiday apartment in Lipari through 9flats, you get the opportunity of living amongst them, as the majority of the apartments are located in residential areas. This offers a similar experience to couchsurfing in Lipari, although the personal space and comfort on offer from a 9flats apartment is on a much higher level.

Although the island of Lipari is only fifteen square miles in area, there is plenty to keep you interested and it makes a great base for exploring the other Aeolian Islands too. An efficient boat service operates here, taking frequent trips to neighbouring islands such as Vulcano and Stromboli. 9flats has holiday apartments in Stromboli, which famously has one of the three active volcanoes in Italy on its shores. There are also apartments available in other areas of Lipari itself. Located on the eastern shore of the island, the holiday apartments in Canneto offer some truly stunning coastal views.

Holidays in Lipari can be equally active or relaxing. The island contains many trails which are perfect for hiking. A number of the trails traverse hilly areas and so can occasionally be very exhausting, particularly during the summer months. However, the views to be had from the highest points are breath-taking. Maps of the best trails are available from local retailers. A less tiring way of enjoying the scenic splendour of Lipari is to travel across the island in a hire car. The roads are seldom too busy here and an afternoon’s steady drive along the coast can be a highly pleasurable experience. If you just want to totally switch off and relax by doing very little, then Lipari is ideal for that too. The main town has a lovely selection of quaint pavement cafes where you can just sit quietly and watch the world go by. For holiday accommodation in the town of Lipari and elsewhere on the island, take a look at the 9flats website now.

Affordable Accommodation in Italy and Beyond

In addition to the other Aeolian Islands and holiday apartments in Palermo on the isle of Sicily, 9flats has accommodation in the residential areas of towns and cities across Italy. You can also choose from a vast range of locations across the globe too. Check out the 9flats site for holiday apartments in Paris, the chic capital of France, as well as plenty of accommodation outside of Europe.