Well done. Look what authentic hosts in London-Canarywharf are offering to you on 9flats. 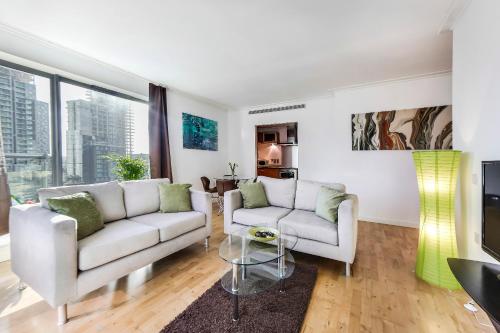 Set in London, 6 km from O2 Arena, My Living Space Riverfront Apartment offers accommodation with a garden, free WiFi, a 24-hour front desk, and a concierge service. The property was built in 2006 and features air-conditioned accommodation with a balcony.Book now
from $12 per night 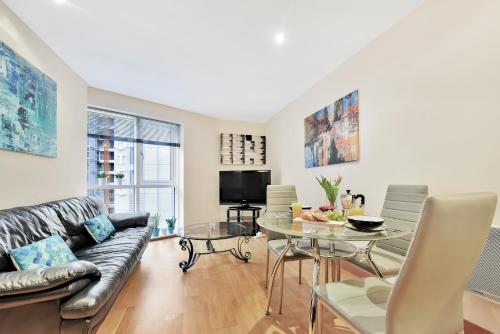 Offering free WiFi and city views, My-living Space Cuba street is an accommodation set in London. The property is 5 km from Tower Bridge and 5 km from Brick Lane.Book now
from $12 per night 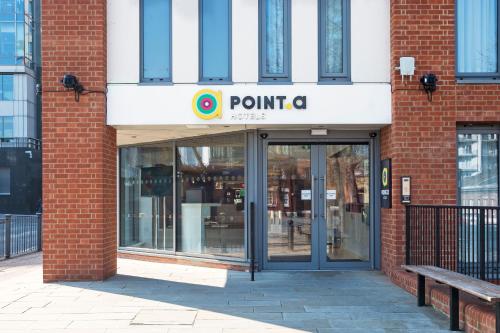 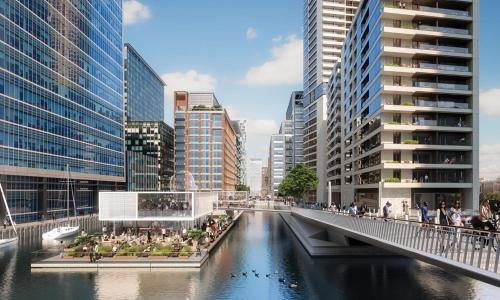 Situated 5 km from Tower of London, Corporate Waterfront Apartments features accommodation with a restaurant, a fitness centre and a 24-hour front desk for your convenience. The apartment features both WiFi and private parking free of charge.Book now
from $244 per night 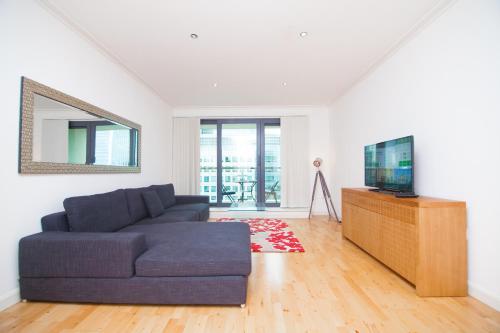 Horizon Canary Wharf Apartments is a self-catering accommodation located in London. The property is 5 miles from Euston Station and 7 miles from Royal Albert Hall and offers free Wi-Fi access in all areas.Book now
from $206 per night

In the vibrant Canary Wharf area, this 5-star landmark hotel has luxury rooms and a state-of-the-art fitness suite. There is easy access to London City Airport and the O2 Arena.Book now
from $206 per night This stylish 4-star hotel is 5 minutes' walk from Canary Wharf London Underground Station and one Tube stop from the O2 Arena. It has modern, air-conditioned rooms, a gym, free Wi-Fi in public areas, and a restaurant and bar.Book now
from $151 per night 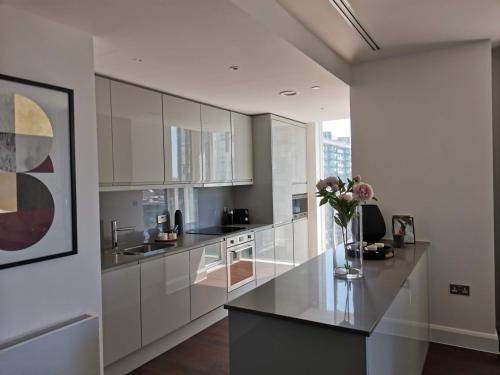 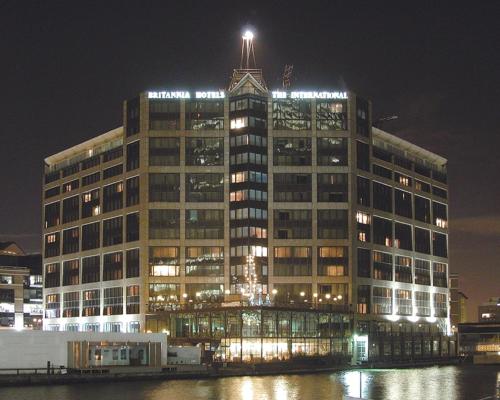 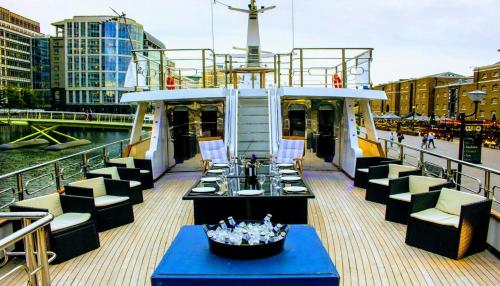 Absolute Pleasure Yacht features a terrace and is set in London, 1.8 km from O2 Arena. The boat is 3.5 km from Victoria Park.Book now
from $270 per night 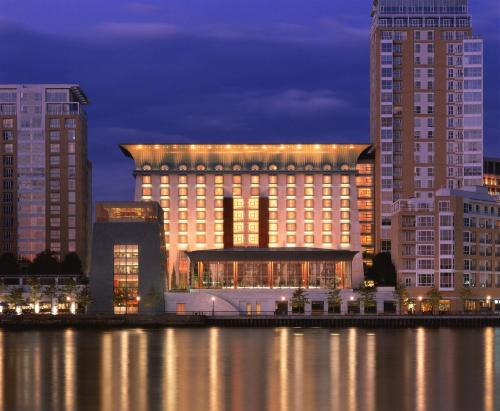 In a vibrant new section of London with views over the River Thames and the city, the Canary Riverside Plaza Hotel hotel boasts elegant rooms and free WiFi. Canary Wharf, with its shops and towering skyscrapers, is just a few minutes’ walk away. Guests have complimentary access to Virgin Active Health Club with 3 floors of fitness facilities, saunas and steam rooms, hydrotherapy pools and a 20-metre infinity edge lap pool.Book now
from $282 per night 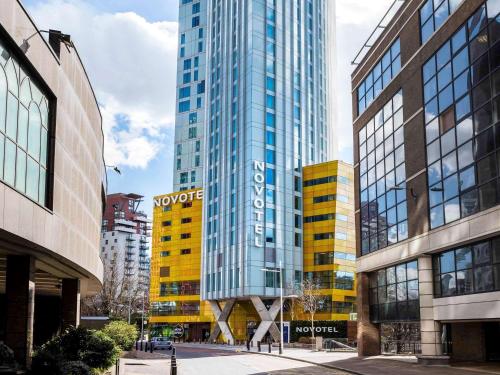 Featuring a roof terrace with 360 views across the London skyline, Novotel London Canary Wharf also benefits from an on-site gym, pool and contemporary restaurant and bar. Free WiFi is available throughout the hotel.Book now
from $12 per night

See all 33 accommodations in London-Canarywharf

The Canary Wharf Development of London is located in Tower Hamlets on the banks of the River Thames. The area is a testament to modern development and the changing face of Western economies. Situated on the Isle of Dogs, the land was originally the site of one of the world’s busiest treading ports – accepting goods from the old colonies of the British Empire such as tea and spice. However, the decline of the port culminated in its closure in 1980, and out of the ashes rose London’s most illustrious financial district. Canary Wharf is home to most of the UK’s tallest buildings, including the second tallest – One Canada Square. The magnificence of this area must be appreciated at close quarters, and staying in a holiday apartment in Canary Wharf will allow you to do just that.

Along with the traditional financial district in the City of London, Canary Wharf is home to many of the world’s largest banks and financial institutions. The likes of Barclays, HSBC and Morgan Stanley have their European bases in the area, making this relatively small area of land the most profitable in the UK. Visitors to Canary Wharf will be able to climb to the top of some buildings, but the area is predominantly a commercial one. A complex of restaurants, bars shops and boutiques means Canary Wharf is a self-contained town within a city, and the best way to appreciate the experience of visiting is to live in complete luxury and seclusion by renting a holiday apartment in London from the 9flats website.

Holiday Accommodation in Canary Wharf in the Heart of the Community

The theme of a town within a city is continued with Canary Wharf’s impressive transport network. Canary Wharf Station will connect the area to London and the rest of the UK, and the Heron Quays station serves as the main stop for the Docklands Light Railway. The area has also had its own Jubilee Line tube station since 1999. The Canary Wharf Pier also offers a way of reaching other areas of London along the River Thames, and its pleasure boat cruises provide a great way to enjoy the bright lights of London at night. Canary Wharf may be young, but it has a sense of community based on business and financial services, and the best way to immerse yourself in that community is to base your stay in holiday accommodation in Bermondsey.

If you’re considering couchsurfing in Canary Wharf, the 9flats website can offer a similar service but with the added benefit of giving you luxurious accommodation that you don’t have to share with other travellers.

Latest reviews for places in London-Canarywharf