Well done. Look what authentic hosts in Bologna are offering to you on 9flats. 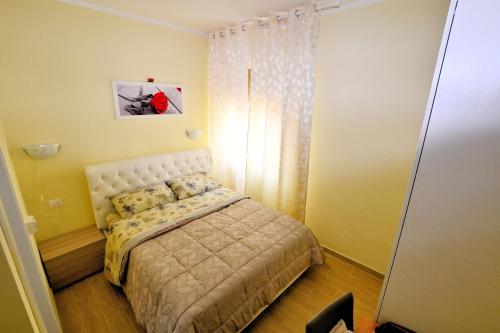 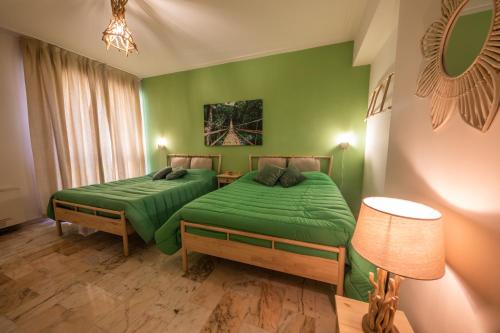 In the centre of Bologna, located within a short distance of Via dell' Indipendenza and Quadrilatero Bologna, Downtown Bologna Apartment offers free WiFi, air conditioning and household amenities such as a fridge and kettle. This apartment provides accommodation with a patio.Book now
from $79 per night 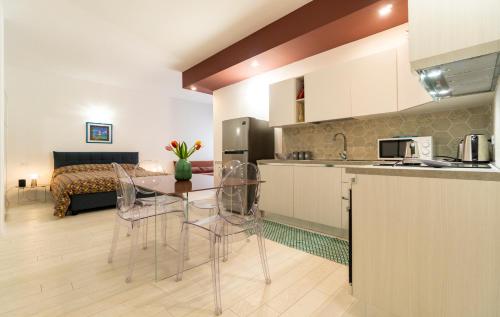 Located within 300 metres of MAMbo and less than 1 km of Via dell' Indipendenza in the centre of Bologna, Residence Cairoli 9 by Studio Vita provides accommodation with free WiFi and seating area.Book now
from $79 per night 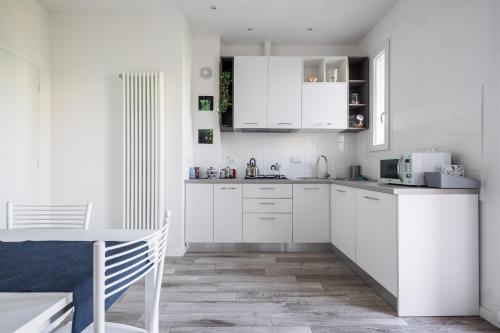 Situated in Bologna, within 1.1 km of Museum for the Memory of Ustica and 1.6 km of Arena Parco Nord, Bologna Accommodation - Fiera offers accommodation with free WiFi, air conditioning, a bar and a terrace. The property, housed in a building dating from 1960, is 4.2 km from MAMbo and 4.3 km from La Macchina del Tempo.Book now
from $79 per night 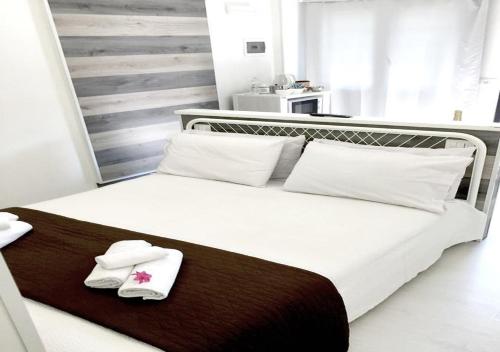 Set in Bologna, 1.1 km from Museum for the Memory of Ustica and 2.7 km from MAMbo, Le Suite di Luna Rossella offers accommodation with free WiFi, air conditioning and a terrace. It is located 3.2 km from Via dell' Indipendenza and provides an ATM.Book now
from $69 per night 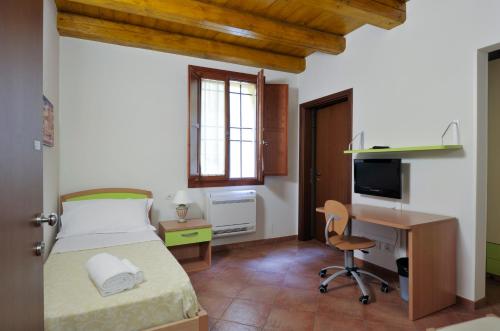 Set in Bologna, less than 1 km from Archiginnasio di Bologna and 1.7 km from San Michele in Bosco, Residence Cavazza offers accommodation with free WiFi, air conditioning, a restaurant and a shared lounge.Book now
from $89 per night 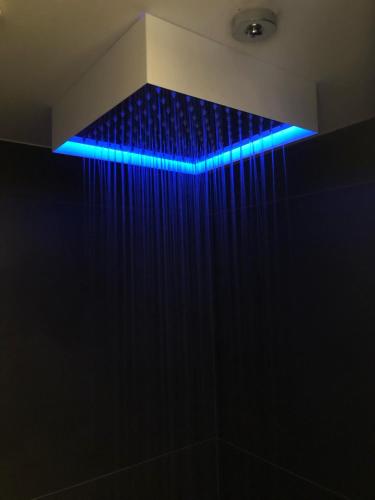 Offering city views, a bar and free WiFi, GRADO24 offers accommodation well situated in Bologna, within a short distance of Museum for the Memory of Ustica, Via dell' Indipendenza and La Macchina del Tempo.Book now
from $79 per night 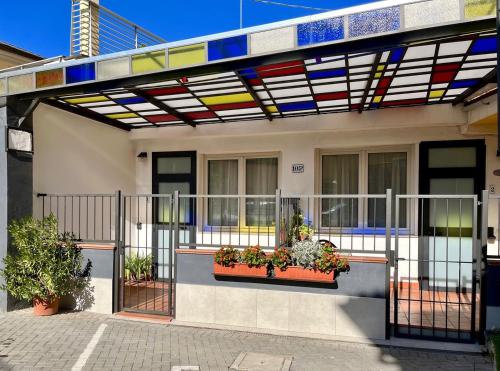 Situated in Bologna in the Emilia-Romagna region, with Bologna Fair nearby, Appartamenti Borghetto San Donato 105 features accommodation with free WiFi and free private parking.Book now
from $65 per night

Set in the centre of Bologna, 800 metres from Archiginnasio di Bologna and 400 metres from La Macchina del Tempo, casa Guido Reni offers free WiFi, a garden and air conditioning. The property was built in 19th century and has accommodation with a patio.Book now
from $172 per night 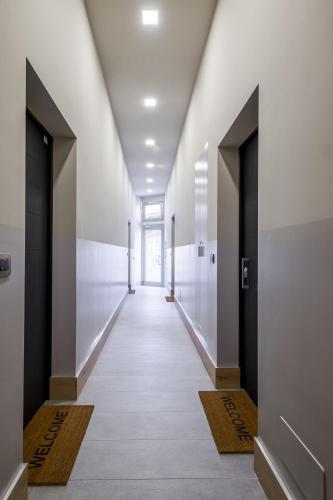 Located in Bologna, 2.5 km from La Macchina del Tempo and 2.7 km from Santo Stefano Church, Aparthotel Sant'Orsola provides accommodation with free WiFi, air conditioning and access to a garden. Private parking is available on site.Book now
from $63 per night 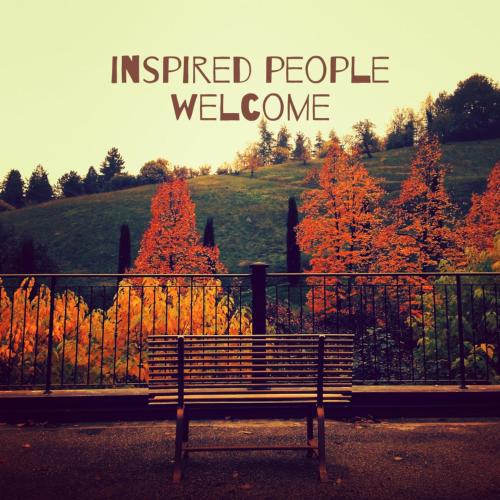 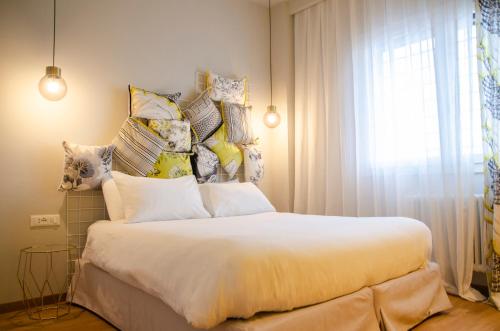 Situated in Bologna, less than 1 km from Via dell' Indipendenza and a 15-minute walk from MAMbo, TORTE & LINI features accommodation with free WiFi, air conditioning, a shared lounge and a terrace. Private parking is available on site.Book now
from $48 per night

See all 1948 accommodations in Bologna

For one of the largest cities in Italy, Bologna has a remarkably laid-back atmosphere, making for a perfectly relaxing short break. Culturally rich and with a fine historic legacy, life is lived at a serene pace here, with days spent admiring the architectural beauty of the city and evenings reserved for sampling the sumptuous culinary delights of what is known as the Italian capital of cuisine. To properly sample life in Bologna, there is nothing better than living amongst the locals themselves. 9flats.com offers accommodation situated in residential areas and at affordable prices. With hotel prices in the city sometimes on the expensive side, you can make substantial savings on your accommodation by renting a holiday apartment in Bologna through 9flats. In a similar way to the popular activity of couchsurfing in Bologna, albeit on a much more comfortable and personal level, staying in 9flats apartments lets you experience life in the city as it really is.

Often in the shadow of more famous Italian tourist destinations, Bologna has much to delight visitors. The very fact that it is sometimes unfairly overlooked means the city feels refreshingly free of commercial attractions, the cultural heritage of Bologna adding to the feeling that you are looking at somewhere totally unspoilt. In addition to being home to the world’s oldest university, Bologna boasts many other historic delights including a selection of medieval churches, the Archealogical Museum and the very symbol of the city itself, the Two Towers of Asinelli and Garisenda. Accommodation is available in a number of residential areas throughout the city. Holiday apartments in Irnerio are in close proximity to the historic university district and the Two Towers. Holiday apartments in Casaralta are also conveniently situated for accessing the city centre.

Holiday Accommodation in Bologna is Waiting for You

In addition to being renowned for its culture and history, Bologna has an enviable reputation as being the epicentre of fine cuisine in Italy. One of the city’s affectionate nicknames, La Grassa (The Fat), reflects Bologna’s love of fine food and drink. With almost every street and square in the city lined with fantastic restaurants, you will almost certainly be spoilt for choice when it comes to choice of cuisine. Even the coffee houses and pavement cafes in Bologna offer hearty traditional Italian food, such as tortellini and pasta with ragu, which is very hard to resist. As it is a university city, nightlife in Bologna is vibrant and varied with most of the most popular bars situated around Piazza Maggiore. To experience this beautiful city, check out the holiday apartments in Bologna at 9flats now.

City Accommodation across the World

One day in Bologna with the New York Times

See all important places in Bologna in just 36 hours!

Latest reviews for places in Bologna