Well done. Look what authentic hosts in Rhode Island are offering to you on 9flats. 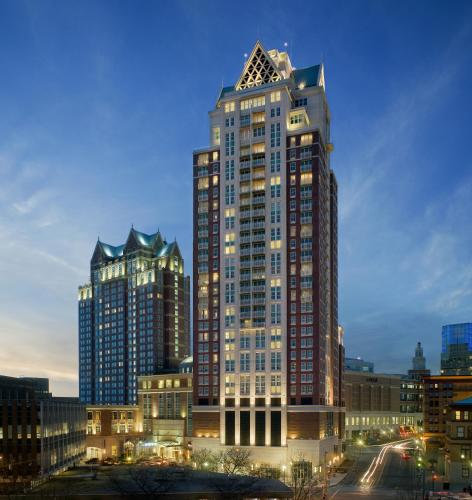 This Providence, Rhode Island hotel is connected to the Rhode Island Convention Center and Providence Place Mall. This hotel features an indoor pool and business centre.Book now
from $83 per night 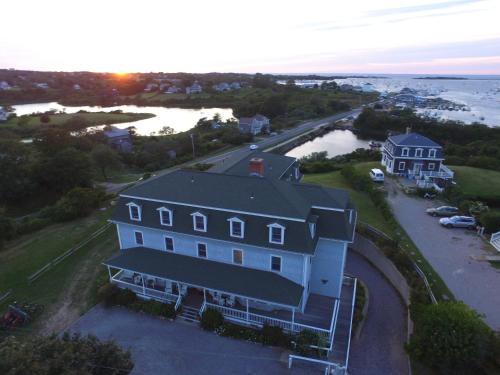 Located within 600 metres of Fred Benson Town Beach and 700 metres of Baby Beach, Payne's Harbor View Inn in New Shoreham provides a garden and rooms with free WiFi. The property is situated 2.9 km from Southeast Lighthouse, 1.6 km from Greenway Walking Trails and 2.7 km from North Lighthouse. Certain rooms at the property include a balcony with a sea view.Book now
from $83 per night 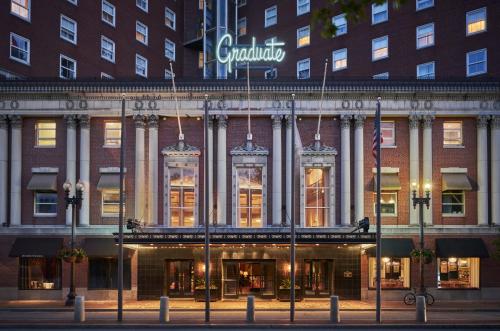 Set in downtown Providence, 1.3 km from Brown University. Free WiFi is featured throughout the property.Book now
from $83 per night 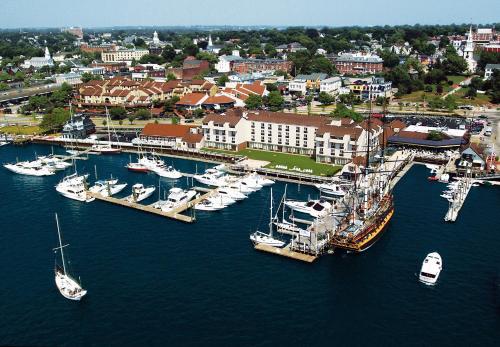 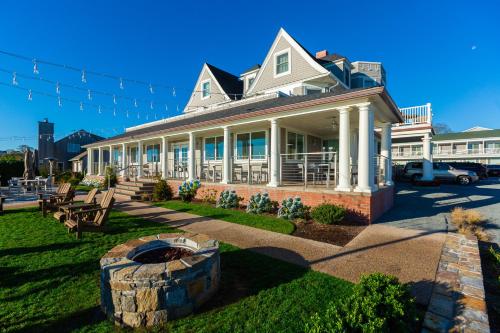 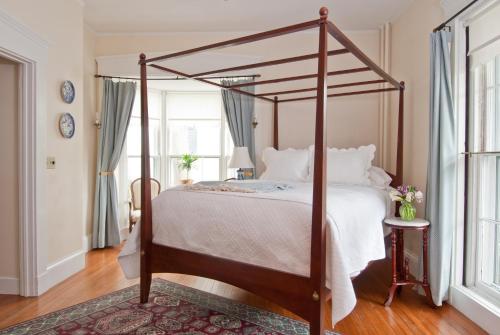 This Federalist style boutique hotel in Newport, Rhode Island is just a 10-minute walk from the scenic Cliff Walk and beach. It features individually themed rooms and on-site parking.Book now
from $83 per night 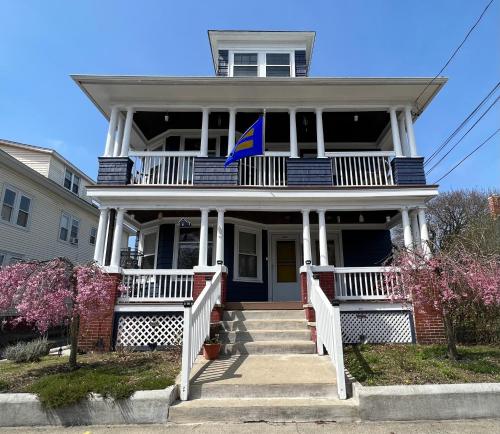 Situated in Providence, 1.9 km from Providence College and 3 km from The VETS, Park View Apartment features air-conditioned accommodation with a balcony and free WiFi. Boasting free private parking, the apartment is in an area where guests can engage in activities such as hiking, skiing and fishing.Book now
from $240 per night 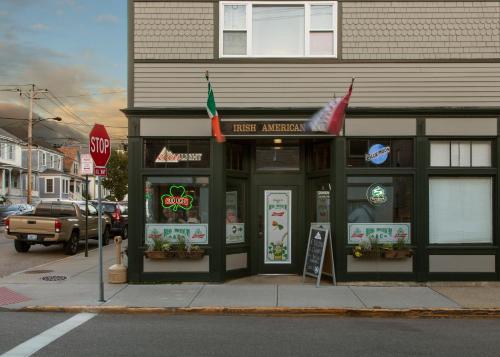 Set in Newport, 1.7 km from Gooseberry Beach and 1.8 km from Easton Beach, Irish American INN offers accommodation with free WiFi, air conditioning, a restaurant and a bar.Book now
from $125 per night 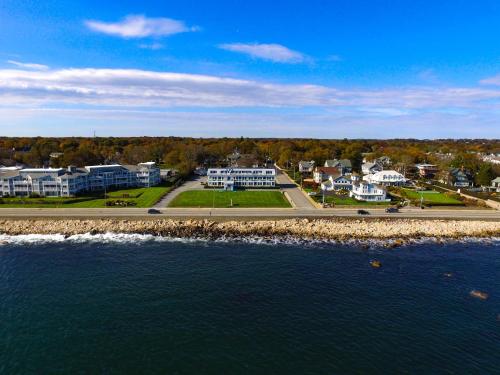 Situated 300 metres from Towers in Narragansett in Narragansett, The Atlantic House features free WiFi access and free private parking.Book now
from $63 per night 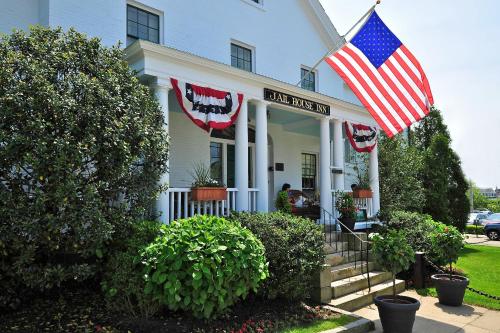 Situated just 1 block from Washington Square in Newport, Rhode Island city centre, this historic inn is a federal-style building that was once the Newport county jail and police station.Book now
from $83 per night 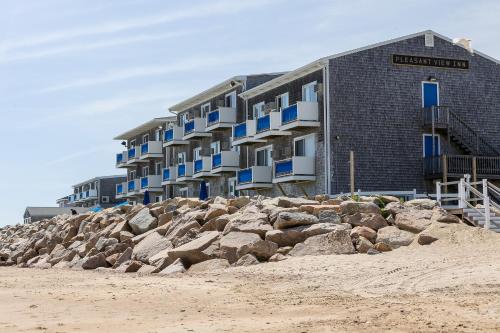 See all 1314 accommodations in Rhode Island

Holiday homes in Rhode Island, the smallest state in the US.

Explore New England from your accommodation in Rhode Island

Rhode Island is one of the first areas to be populated by Europeans and thus one of the oldest federal states in the USA. The starting point was the foundation of today’s capital Providence in 1636. With an area of only 4,000 square kilometres, Rhode Island is the smallest federal state in the USA. Narragansett Bay, near which some of our accommodations in Providence, Rhode Island, are located, extends far inland and sustainably determines the entire climate of the region. Providence itself enjoys an excellent worldwide reputation as an educational location, as the renowned Brown University is located here. Only a short distance further north you will find the small town of Central Falls. It takes its name from a waterfall fed by the Blackstone River at the gates of the city, which today enjoys importance as a local recreation area. The river is also responsible for the fact that Central Falls could develop to an important center of the textile and steel processing, since by the water power a favorable power supply became possible. The cheap workers hired were primarily Spaniards and Latinos, who today make up about two thirds of the population. You can discover a piece of American history in Warwick. Here, memorial stones still remind us today that the first shot was fired in the port of Warwick on June 9, 1772 as part of the American Independence Movement. The destination was the HMS Gaspée, a small warship under British flag. Book now a holiday apartment in the USA and learn something about the history of this comparatively young country.

A holiday home in Rhode Island also makes it possible to visit interesting events. One of the most important events in Rhode Island is the Newport Folk Festival, which has been held since 1958. Not only is it one of the oldest music festivals in New England, it has also served as a springboard for many music greats. Bob Dylan and James Taylor, for example, were given the opportunity to take to the stage for the first time – the rest is history. If you want to visit the festival, you should book an apartment in Rhode Island with us in good time, because the demand is still high today. An important landmark is the Southeast Lighthouse on Block Island. The lighthouse was built in 1875 and sits on a steep cliff more than 70 meters above the sea. It can be admired from numerous ferries. Worth seeing is the collection of the Rhode Island School of Design Museum of Art, which is dedicated to the American art of the 20th century. The arc here is very wide and ranges from abstract painting to naturalistic sculptures created exclusively by national artists. This facility can also be reached quickly and easily from a private holiday home in Rhode Island. Rhode Island is something for connoisseurs who seek peace and relaxation in the midst of largely untouched nature. Book your accommodation at 9flats.com and take the opportunity to check out our other Holiday Rentals in North America.

Bristol
Kent
Newport
Providence
Washington
close
Cookies help us deliver our services. By using our services, you agree to our use of cookies.