Well done. Look what authentic hosts in Reykjavik are offering to you on 9flats. 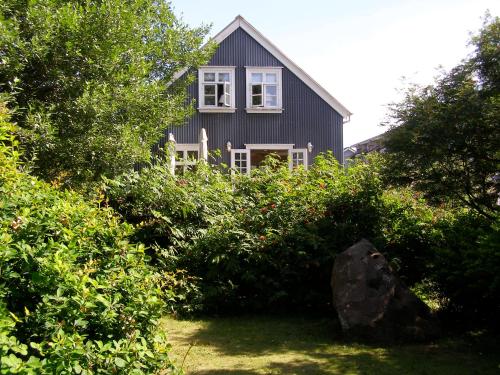 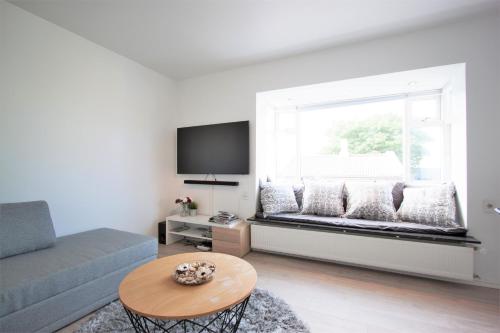 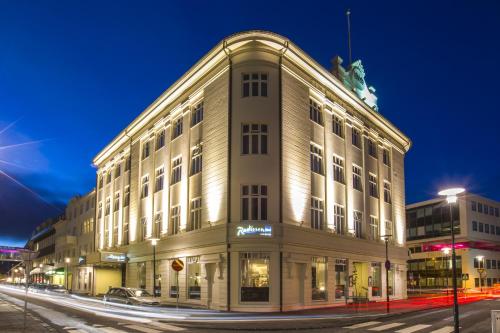 This hotel is in the fashionable 101 District, close to Reykjavík Harbour. Wi-Fi and gym access is free.Book now
from $126 per night 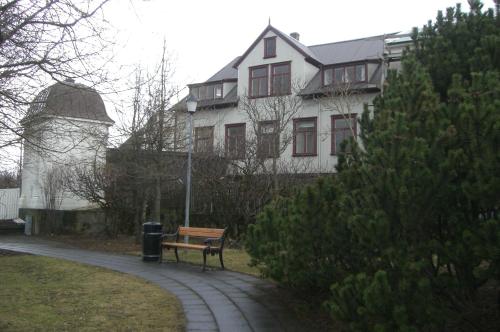 This charming 1920s-era guest house is 5 minutes’ walk from Reykjavík’s Laugavegur shopping street. Wi-Fi and tea/coffee are free. A guest kitchen, laundry room and terrace with BBQ are available.Book now
from $89 per night 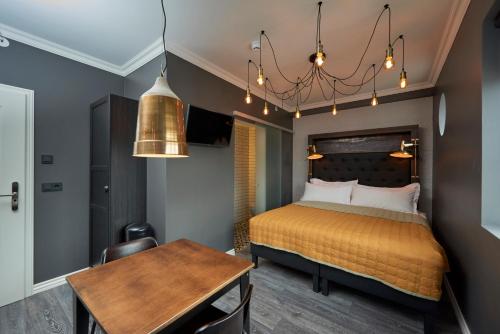 Located 400 metres from Hlemmur Square, 105 - A Townhouse Hotel is located in Reykjavík, 800 metres from Hallgrímskirkja Church. Private parking is available on site. WiFi is free.Book now
from $86 per night 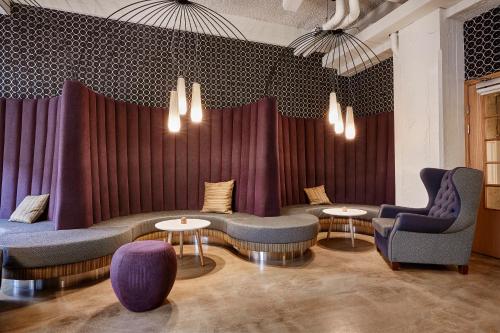 Set in the popular 101 harbour district of Berjaya Iceland Hotels and Hotel Reykjavik Marina - Berjaya Reykjavik Marina Hotel offers free Wi-Fi access. All rooms include a flat-screen TV and either city or marina views.Book now
from $79 per night 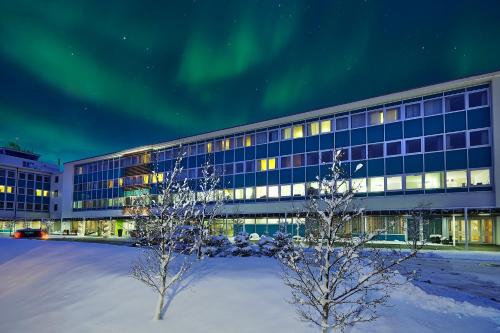 This eco-friendly hotel is next to Öskjuhlíd Hill’s quiet woods and 1 km from Nauthólsvík geothermal beach. WiFi and gym access are free.Book now
from $79 per night This stylish and original hotel is just a 2-minute walk from Reykjavik’s main shopping street, Laugavegur. It offers free WiFi and rooms with a satellite TV and a tea/coffee maker.Book now
from $79 per night 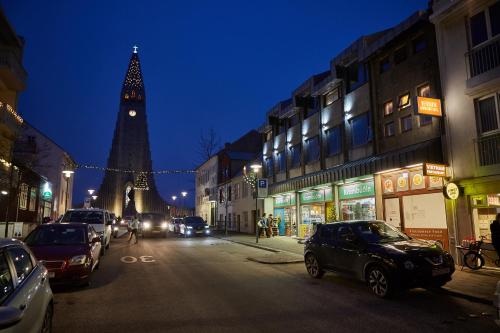 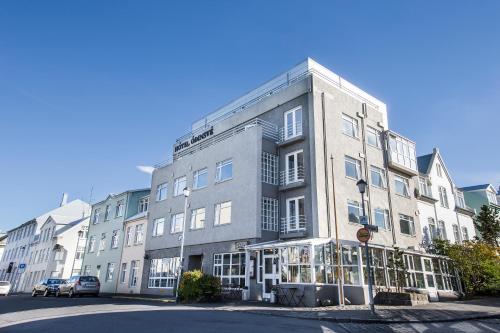 Hotel Odinsve is 400 metres from Laekjartorg Square in central Reykjavik. It offers free Wi-Fi internet. All rooms have satellite TV, hardwood floors and a tea/coffee maker.Book now
from $108 per night 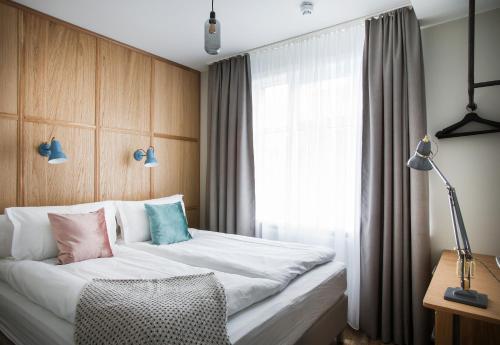 Featuring a bar, shared lounge, garden and free WiFi, Hotel Von is located in Reykjavík, 500 metres from Solfar Sun Voyager and 500 metres from Hallgrímskirkja Church. Boasting family rooms, this property also provides guests with a terrace. The accommodation provides a 24-hour front desk, a tour desk and luggage storage for guests.Book now
from $79 per night

See all 422 accommodations in Reykjavik

Do you like to turn night into day? Then a trip to Iceland and an apartment in Reykjavik might be just the thing for you. High in the north lies the icy island, characterised by caves, straits, peninsulas and fjords. The special thing about Iceland – it lies directly below the Arctic Circle – is the light conditions. If you rent private accommodation in Reykjavik, the capital and largest city on the island, you will soon notice that the nights here are as bright in summer as the days. On the other hand, in winter, on the shortest days, the sun shines only four hours. Reykjavik is located on the southwest side of the island on the Atlantic Ocean and extends in all directions with suburbs. Nowhere else on the island is it more populated. So book an apartment in Reykjavik and take a trip to the surrounding area from there. Here you can find truly luxurious accommodations, which you have alone for yourself and your companions and which you don’t have to share with your landlord as you do with couchsurfing in Reykjavik.

Apartments in Reykjavik: central and close to the sea

Reykjavik is still relatively young as a popular tourist destination. But since a very active artistic and music scene has developed in the city, Iceland has become more and more interesting for holidaymakers. For example, the singer Björk and the artists Einar Jónsson and Ásmundur Sveinsson have become world-famous. Reykjavik was even named the 29th UNESCO City of Literature in 2011. You can also book a large Apartment in Mosfellsbaer, which is about 15 kilometres north of the capital. From there you can make excellent cycling and hiking tours or climb a mountain: The access to Esjan is in this place; the ascent to the summit at an altitude of 1,000 meters takes about three to four hours.

Numerous museums invite you to visit – from art and photography to medicine and of course regional history, the range is wide. For travellers with an interest in architecture, there are lots of old and above all modern buildings to see in the capital. The construction boom is not yet over. The Harpa Concert Hall right next to the harbour is impressive, its façade almost entirely made of glass, as is the city’s landmark: the Hallgrímskirkja church tower is 74.5 metres high and the viewing platform offers a phenomenal view over the city and the snow glaciers on the horizon. And if you would like to see the Stratovolcano Snaefellsjökull, famous for its almost unspeakable name, you should book a holiday apartment in Gufunes. Of course we will also help you if you want to travel to the capital of the neighbouring country Norway and live in a Loft in Oslo. Or have a look at Sweden and decide for an Apartment in Stockholm. The North awaits you!

Grímsstaÿaholt
close
Cookies help us deliver our services. By using our services, you agree to our use of cookies.