Well done. Look what authentic hosts in Magaliesburg are offering to you on 9flats. 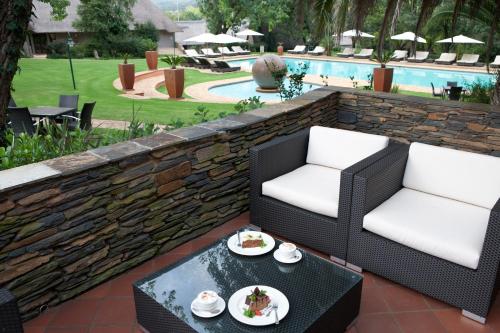 Surrounded by nature on the banks of the Magalies River, Valley Lodge & Spa features individually decorated rooms, an indoor pool, a floodlit tennis court and hiking trails.Book now
from $172 per night 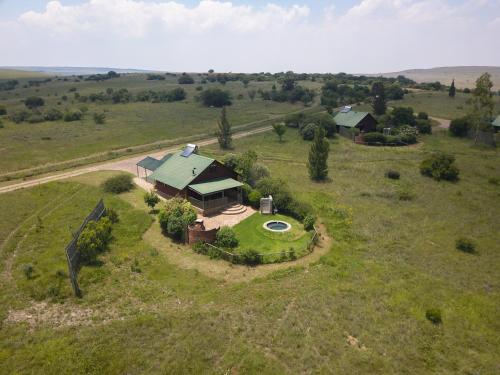 Offering an outdoor pool, Stone Hill is located in Magaliesburg. WiFi access is available in this chalet.Book now
from $119 per night 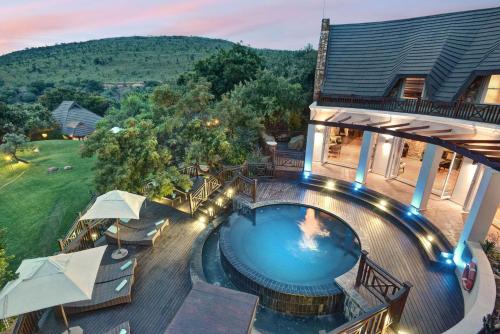 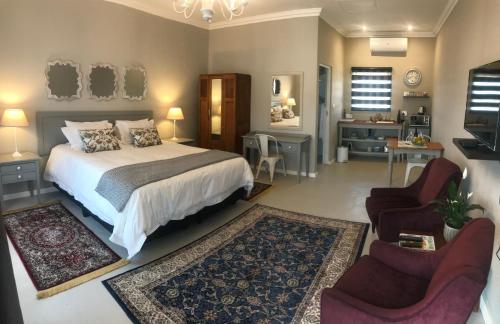 Located only 42 km from Cradle of Humankind in Magaliesburg, Steenkoppies estate semi self catering unit 1 provides accommodation fitted with a terrace, garden and year-round outdoor pool. This apartment offers air-conditioned accommodation with a balcony.Book now
from $54 per night

Featuring pool views, Steenkoppies Estate semi self catering unit 2 offers accommodation with an outdoor swimming pool, a garden and barbecue facilities, around 42 km from Cradle of Humankind. With garden views, this accommodation provides a patio.Book now
from $73 per night 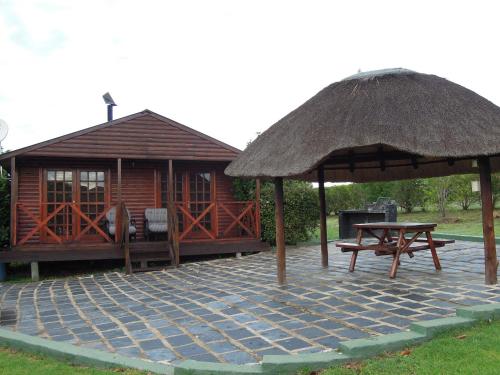 Nullarbor Cottages offers a hot tub and free private parking, and is within 43 km of Cradle of Humankind and 45 km of Roodepoort Country Club.Book now
from $26 per night 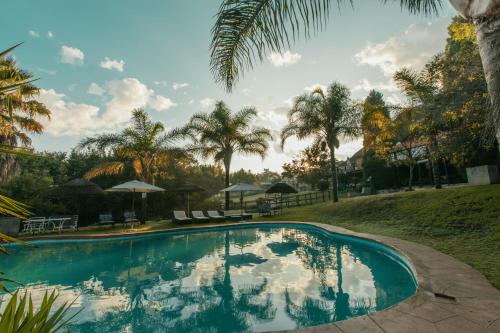 Situated in Magaliesburg, 42 km from Cradle of Humankind, Pecan Bush Lodge features accommodation with an outdoor swimming pool, free private parking, a garden and a terrace. 44 km from Roodepoort Country Club and 17 km from Cradle of Human Kind - Museum, the property offers a restaurant and a bar. Some rooms at the property have a balcony with a mountain view.Book now
from $87 per night 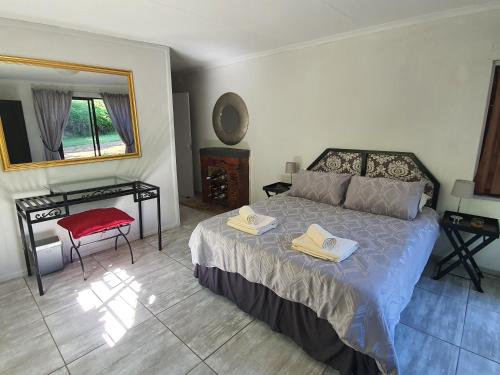 Situated in Magaliesburg, 43 km from Cradle of Humankind, Leneah's Place features accommodation with an outdoor swimming pool, free private parking, a garden and a terrace. The property is around 45 km from Roodepoort Country Club, 18 km from Cradle of Human Kind - Museum and 28 km from Krugersdorp Game Reserve. The guest house offers mountain views, a barbecue, and free WiFi is available throughout the property.Book now
from $87 per night 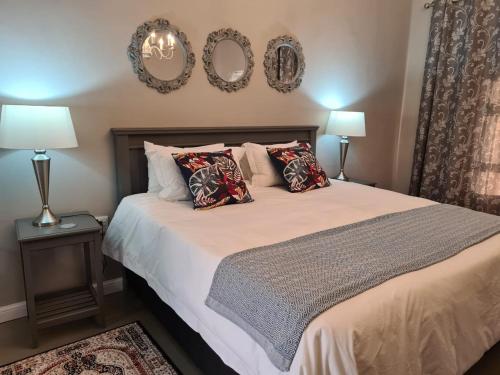 Set in Magaliesburg, 42 km from Cradle of Humankind and 44 km from Roodepoort Country Club, Steenkoppies semi self catering apartment offers accommodation with air conditioning and access to a garden.Book now
from $73 per night

See all 9 accommodations in Magaliesburg

At the foot of the “Witwatersrand” mountain range in the South African province of Gauteng lies the small town of Magaliesburg. The town and the Magaliesberge mountains in sight are a popular destination for tourists and inhabitants of the nearby city of Johannesburg. Beyond the borders of the region, the city became famous in 2010, when the Portuguese national team and thousands of fans made a guest appearance here on the occasion of the Football World Cup. A large number of the approximately 5,000 inhabitants and other South African holiday home owners now offer private apartments for rent in Magaliesburg. As with couchsurfing in Magaliesburg, you will live amidst the locals in an accommodation with flair and charm. Of course you can still count on privacy and comfort. And you won’t find anything to your liking directly in Magaliesburg – no problem either: there’s definitely something in the Gauteng area. Not even 60 kilometers west of Magaliesburg you can, for example, move into an accommodation in Boskruin or spend a night in an apartment in Florida Park (48 kilometers southwest).

A beautiful apartment in Magaliesburg, in the heart of South Africa

The mountain range that gave Magaliesburg its name is of course one of the absolute highlights when it comes to sightseeing. According to investigations, the Magaliesberge mountains have their origin already about two billion years ago and belong to the oldest mountains of the earth. The highest point of the mountains is 1,853 meters above sea level. You will find even more to marvel at here: About 90 kilometres from Pretoria, the capital of South Africa, lies Magaliesburg in the middle of the municipality of Mogale City. Here is the so-called “cradle of mankind”, a 50,000 hectare area of 15 excavation sites and hundreds of limestone caves in which plant and animal fossils have been found, as well as remains of pre-humans. The place is an official UNESCO World Heritage Site and Mogale has since called itself “City of Human Origin”. Worth seeing, and easily accessible from your apartment in Magaliesburg, are the meteorite crater of Tswaing, the hiking and cycling routes in the “Suikerbosrand Nature Reserve”, a scenic nature reserve, and the so-called “Wonder Cave”, South Africa’s third largest cave. Tours through the breathtaking stalactite world are offered almost daily.

From private accommodation in Magaliesburg to the metropolis

The towns of Mogale City include Magaliesburg, Battery, Elberta, Hekpoort, Krugersdorp, Luipaardsvlei, Muldersdrif, Nooitgedacht and Thorndale. The entire municipality of Mogale is located in one of the nine provinces of the country, Gauteng. The capital of the province is the metropolis of Johannesburg. Unlike the tranquil Magaliesburg, skyscrapers, shopping centres and the like are lined up here. So if you are looking for a little variety: You can plan a side trip with a night in a cool Apartment in Johannesburg – only 65 kilometres away from Magaliesburg – here directly. If the Africa fever has finally gripped you, a trip to the neighbouring country Zimbabwe is also recommended. A night in an accommodation in Victoria Falls, in good neighborhood with numerous national parks, huge canyons and breathtaking scenery is definitely worth it. What are you waiting for? Make your African dream come true and book your private holiday home in Magaliesburg now.