Well done. Look what authentic hosts in Montreal-Downtown Montréal are offering to you on 9flats. 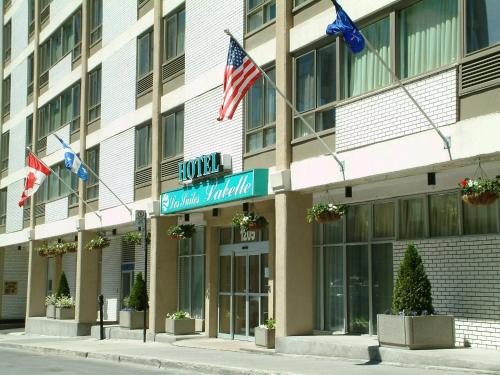 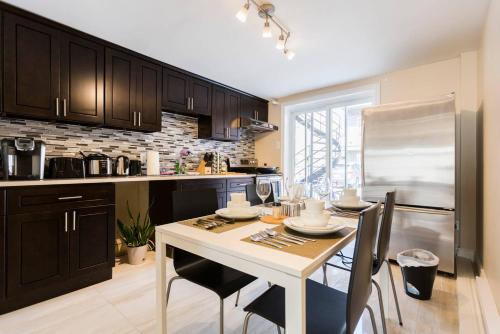 Cozy apartments in Downtown of Montreal 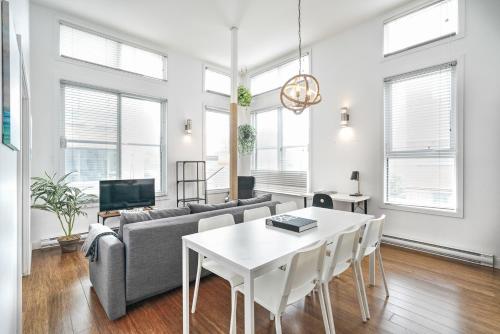 Located 2.6 km from Clock Tower Beach and 1.1 km from Percival Molson Memorial Stadium, Main Liv MTL in Montréal provides air-conditioned accommodation with views of the city and free WiFi.Book now
from $85 per night 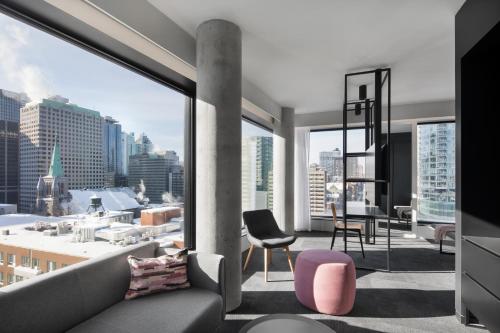 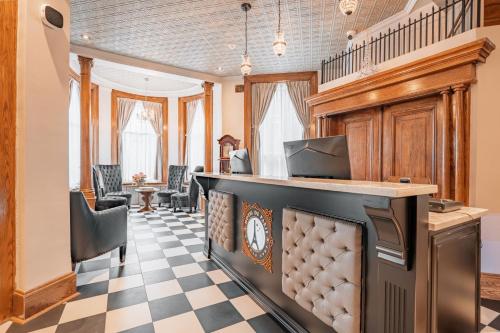 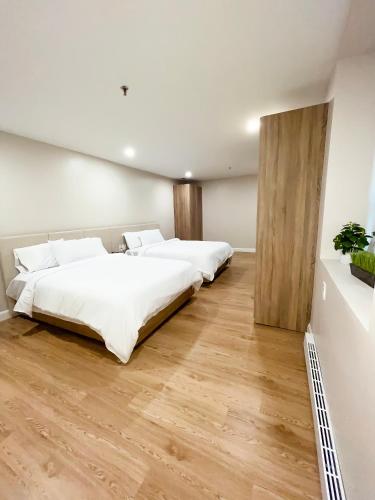 This European-style hotel is located in the centre of Montreal, near Berri-UQAM Metro station and bus terminal. Free WiFi is available.Book now
from $85 per night 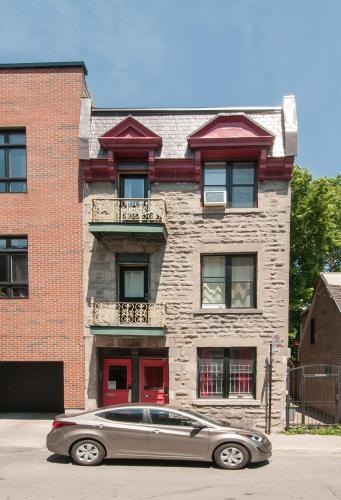 Montcalm Montreal is a self-catering accommodation located in Montréal. The property’s convenient location provides easy access to public transportation, restaurants and shops.Book now
from $44 per night

Located in Montreal’s Latin Quarter, Fairfield by Marriott Downtown Montreal is 10 minutes' walk from from Quebec University at Montreal and Berri Metro Station. It features an on-site restaurant and free WiFi.Book now
from $61 per night 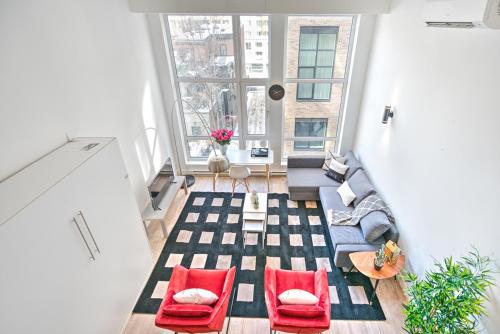 Campus1 MTL Student Residence Downtown Montreal features accommodation situated 1.4 km from the centre of Montréal and provides a fitness centre and a shared lounge. Complimentary WiFi is offered throughout the property.Book now
from $85 per night 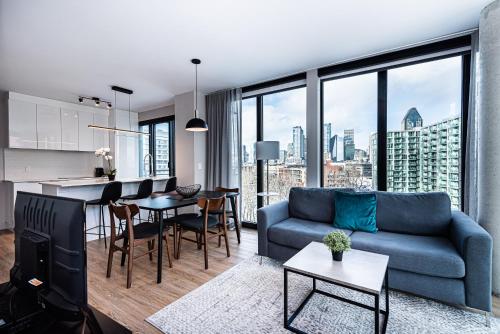 Located in Montréal, 2.8 km from Clock Tower Beach and 1.8 km from the centre, WRFY Griffintown Apartment provides air-conditioned accommodation with free WiFi, and a bar. Private parking is available on site.Book now
from $85 per night

See all 305 accommodations in Montreal-Downtown Montréal

The central quarter of the Canadian metropolis is called Downtown Montreal. So if you are looking for an apartment in Montreal, from where you can explore the city on foot, this is the right district. In this case, we can offer you many possibilities, comparable to couchsurfing in downtown Montreal, because we also arrange apartments from private persons, but with much more comfort and privacy, because you have the accommodation all to yourself. The city in the state of Quebec covers an area of about 370 km². If you would like to find an apartment in one of the many other districts, browse our portfolio directly: Here you can also find Apartments in Snowdon, Montreal, or in Le Plateau-Mont-Real. If you are travelling to Montreal for one of the big concert festivals, book your apartment in downtown Montreal or any other area, because the city is world-famous as the cultural capital of Canada.

Your private vacation home in downtown Montreal is located in the Ville-Marie district, which is also part of the prestigious business district. This is where the Catholic missionary station Fort Ville-Marie was founded in 1642, from which the settlement of Montreal developed. In 1832, Montreal received its city charter and has been part of Canada since 1867. Today, many international companies have settled in downtown Montreal and breathtaking skyscrapers dominate the cityscape. However, by law, these cannot be higher than Mount Royal with its three peaks, the highest of which is 233 meters (Colline de la Croix). It is best to first make a detour from your apartment in downtown Montreal to Mount Royal to enjoy the view over the impressive metropolis. The Belvedere viewpoint overlooks downtown, the river and the nearby Monteregian Hills, and on a clear day you can see the Adirondack Mountains in Upstate New York and the Green Mountains in Vermont. Choose the eastern viewpoint to see the Olympic Stadium and the Plateau-Mont-Royal neighborhood, one of the city’s historic and tranquil residential areas. From your private accommodation in downtown Montreal, you’ll discover many Victorian houses, for example on Saint Louis Square, or you can sit in one of the small cafés or bookstores and let the famous laissez-faire atmosphere infect you.

If you choose one of our comfortably furnished, private vacation homes in downtown Montreal, you will quickly feel like a local and will want to explore the surroundings: The area is home to many students and some of Canada’s most famous universities: Concordia University, UQAM, and McGill University. There are restaurants, cafés and bars, but also many shopping facilities, e.g. below the company complex “Place Ville Marie”. Montreal’s “Underground City” extends over 12 km² and is one of the world’s largest shopping centers of its kind with more than 1,600 shops, restaurants and museums. Another famous shopping street is Saint Catherine Street, which is said to be the busiest shopping street in Canada.

Chinatown
Quartier Latin
close
Cookies help us deliver our services. By using our services, you agree to our use of cookies.